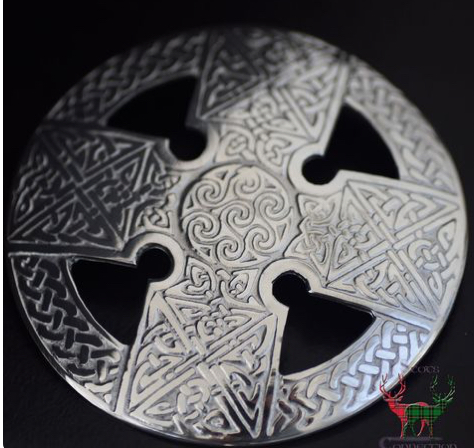 Blu had noticed the book fluttering on the platform for some time before he sidled up to it, looking left then right, then surreptitiously crouching to pick it up. The platform all but deserted, no-one had yet laid claim to it. Proceeding to flip through the dog-eared tome, he immediately marvelled at the beauty and power of words that seemed to flow and cascade over its pages.

Yet on second viewing, where previously there had been a preface, an introduction, a plethora of beautiful poetry, there was now nothing but blank pages, as if nothing had ever been written on them. In disbelief he scanned them one more time, confirming all pages were indeed blank, that no trace remained of the wonderful instructions for living he'd only a few moments before been enthralled by.

Flummoxed, he dropped the book back onto the platform. The thud reverberated in the limited confines of the tunnel, momentarily startling a passer-by. "Perhaps it's a hoax," he thought, casting about for confirmation. At that moment a rush of pressure from an approaching train ruffled his hair and fluttered the pages, re-focusing his attention on them. He cast a final hopeful look down, half-expecting to see the elegantly archaic type-face re-appearing, then left the book as he had found it, turned abruptly to join the throng of passengers exiting the train, walking the length of the platform, up the several escalators, past the bookseller, the food hall, the information kiosk, up the steps, through the turnstyle and out into the night.

"Damn, I should've kept hold of it! Why in hell's name didn?t I?" A car's horn turned his attention outwards, and he noticed it was cold and had been raining heavily. For the life of him he could not remember what it was he had just read or even what it had been about. The more he tried, the more those magical words faded to the edges of his memory and eluded him. "Relax, words come when you need them most."

He momentarily considered returning to the platform to retrieve the book, but holding his jacket tight to the elements, he flagged down a taxi instead. "Yer s?posed to take yer clothes off when ye go swimmin'," the driver dead-panned through the part-open window of his cab. "Where ya headed?" A bloated, florid face continued to leer in the rear vision mirror as Blu climbed into the back seat, waiting in askance for a reply.

Looking down at his body, Blu realised it was drenched to the skin, as if he had been wandering around for hours in the pouring rain. Yet not a few minutes before, it seemed, he?d been standing, dry as a bone, on a platform, watching his girlfriend?s train pull out.

"Beats doin' the laundry separate," he quipped, breaking the silence and sparking a grin. "Brixton please," he instructed, settling back for the long drive through heavy traffic. "And make it snappy," he thought to himself, preparing for the inevitable banter.


Advertise With Us
No Heart Left in Me
My thoughts on the Afterlife.