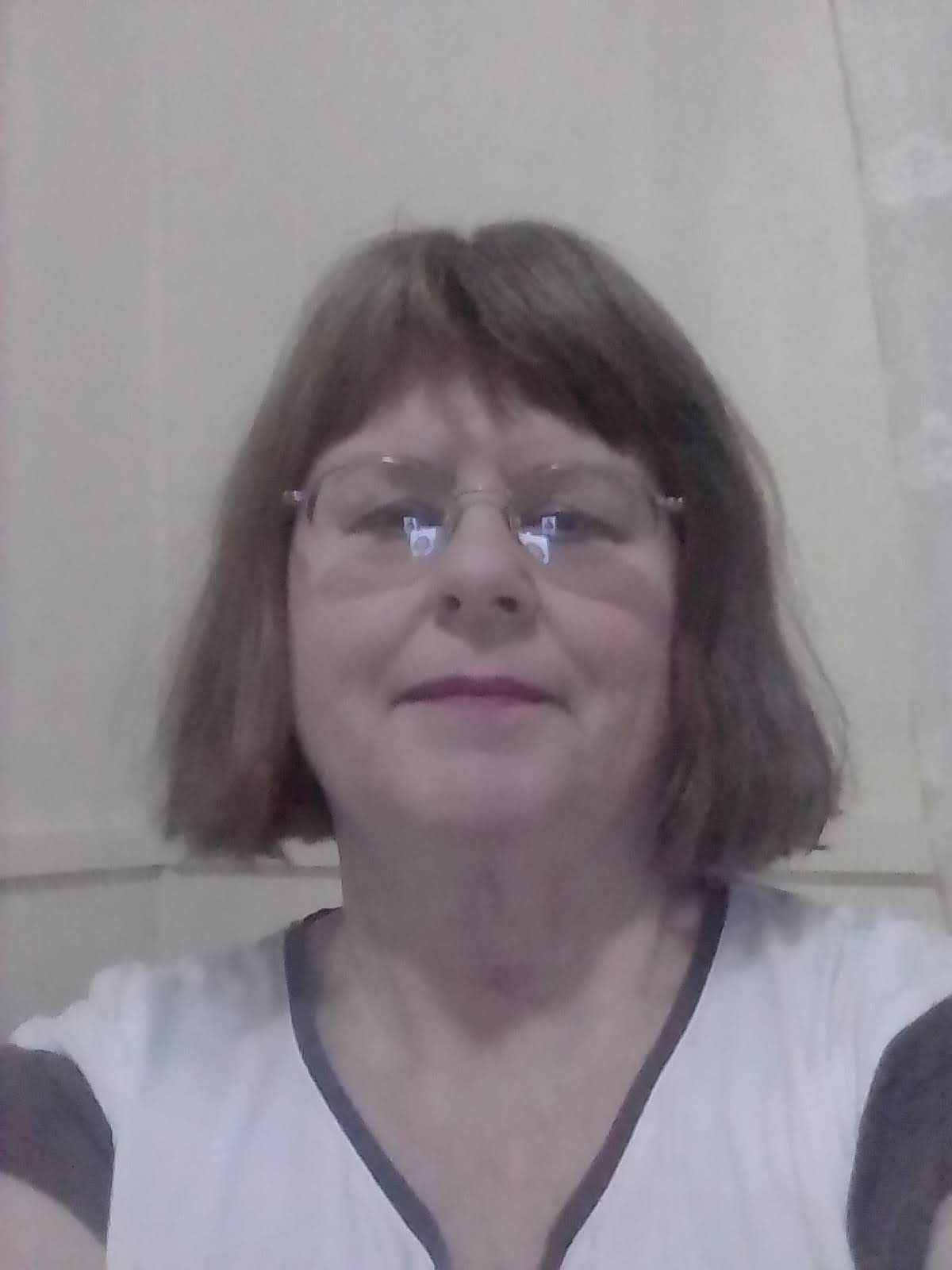 Lady, 61 this year. I'm using the phone to write reviews.

Perth, WA, was my home but now I live in Queenstown in Tasmania, where I live by myself. No children or friends, I spend my time renovating and playing internet games. Ive do - more...

A review of a tv series 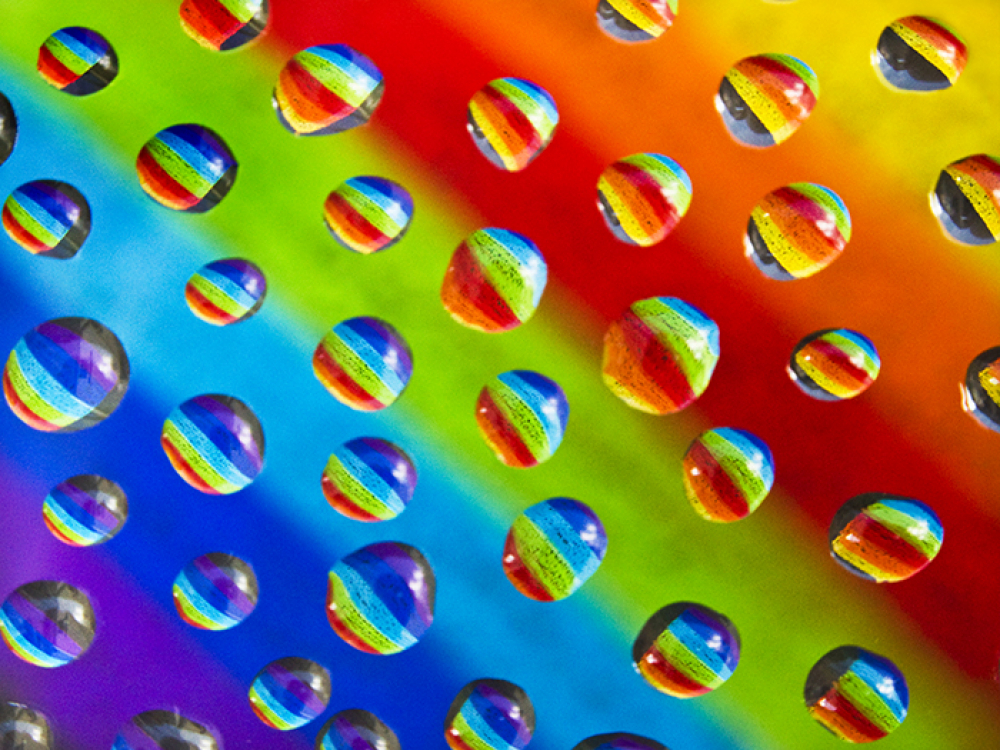 Black books indeed!! Bernard, Manny and Fran give us a hilarious 23 minutes of stunning comedy, in their Black Books' series on the ABC. Bernard is the reluctant proprietor of a small but comprehensive book shop. This is an early episode of the series, which I've been watching sometimes for years. My own 'relatable' experience with accounting and tax come to light when poor Bernard who not only has trouble running a book shop but also cannot decipher his tax return.

The laughs are magnified ten fold when Manny comes into the shop to buy a "little book of Calm". He hates his regular 9-5 office job in the village and seeks out the quotes from the two inch book to calm his constant anxiety. Of course it doesn't actually work until he swallows it accidentally after it slips into his coffee. Its critical calming quotes tremor throughout his body turning Manny into a calming "genius," a walking Jesus with his long orange beard, dispensing calm throughout the village.

Fran has a nick knack shop nearby. Bernard is a friend of hers so she pops into Black Books whenever she faces some sort of pandemic dilemma. Of course there's one today when she acquires a spherical ball with a small tube sticking out of it. But... what is it? Fran runs into the shop asking frantically (Frantic Fran), what the ball actually does so she can sell it in her shop. No one knows for sure.

Bernard goes to visit his accountant for his tax woes. His accountant is seen leaping through his window to escape the police force chasing him for unscrupulous accounting activity. Bernard then has to sit up all night trying to decipher xyz divided by pq on his tax return. The laughs continue when two Johovah Witness guys appear at his door. His home is also at the Black Books' shop. He glances back at the thousand and one book receipts on his desk (some are stuck to the ceiling), and invites them in enthusiastically. He thus enters into complicated and deep discussions about bible history until well after midnight. The Jehovah Witness men leave eventually, amazed at his mastery of the bible, dumbfounded but ultimately grateful to Bernard and each one gives him a delirious hug.

Packed with hysterical antics of these three friends, the show ends abruptly with Manny lighting up a cigarette using the spherical ball from Fran. Bernard nurses wounds from when he provoked the skinhead gang in the street after they bashed him up. He was trying to get out of doing his tax return again.

Superbly written though crammed into only 23 minutes, the ABC Comedy station needs to at least give them another ten minutes to round up the fun. A quirky, lively series run at any surprising time. The series runs sporadically throughout the year as the ABC debates a time slot to allocate them. I give it four out of five stars. More Black Books? I vote Yes, Yes, Yes!!


Dylan Moran plays the central character Bernard. He writes the series and is also an Irish comedian.

ABC means Australian Broadcasting Commission, our very own channel here in Australia. In future episodes the two guy friends work together in the shop dispensing gags as patrons of the shop struggle to buy books from them. Fran pops in to further stir up the pot.


© Copyright 2020. JanPerry All rights reserved.
JanPerry has granted FanStory.com, its affiliates and its syndicates non-exclusive rights to display this work.