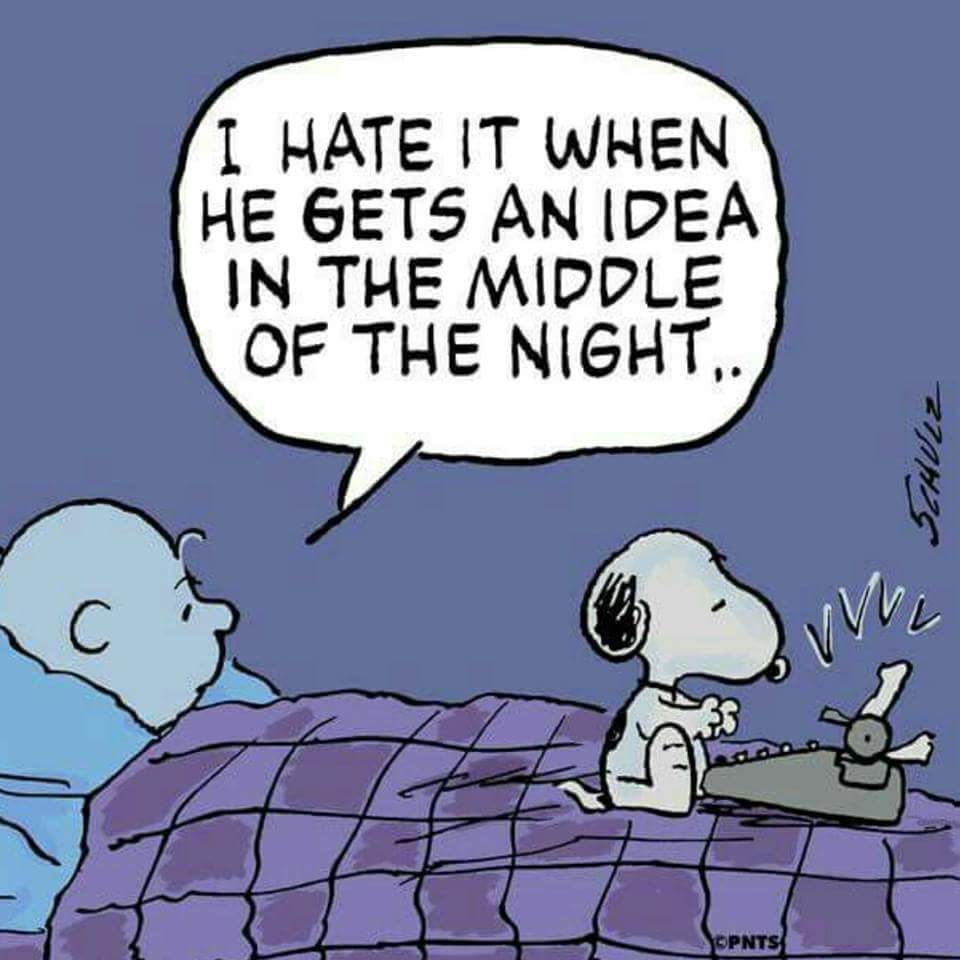 I work for a non-profit org. and write as a fun hobby. I also have a little card shop on Etsy, Roxie's Card Shop, which keeps me very busy. I have written 5 children's book about a little pig who thinks she's a Super Hero, and she is.

She is an accomplished novelist and is currently at the #37 spot on the rankings.

A man runs off with his chosen one

The man stood in the shadows, watching his prize from the corner across the street.

It was the night before Halloween and people were already dressed for the occasion. The street was crowded with merry makers going to parties and into bars. With his white hair and eyes that appeared yellow under the street lights, he blended well, his pale skin giving him the appearance of a zombie. He was even complimented on his costume.

He crossed the street. The crowd was noisy and distracting, which fit into his plan perfectly. He was tempted to step into a bar for a drink to boost his courage, but he had no job, therefore, he had no money. He was homeless, but no one would have known that by looking at him.

He'd been working out his plan for days. Watching the chosen victim, always in the same place, outside the shop, and often no one else was around. People were so foolish, leaving such a precious thing alone like that.

He walked slowly, his coat over his arm, his eyes darting everywhere, hoping for just the right moment. All too soon he stood before the chosen one. His heart raced. He felt a sense of fear and anticipation. With the lightning speed of a well practiced predator, he threw his coat over his unsuspecting victim. He pulled his coat toward him, and lifting with strong hands, he ran.

His victim, being heavier than he would have guessed, caused the man to slow his run to a fast walk. He hurried down the dark street and around a corner, looking for a place to hide and deal with his captive. He managed a glance behind him once to see if anyone had followed him, sounding an alarm. No one had. Smiling with satisfaction, he quickly dodged into a dark alley.

Breathing heavily the man removed the coat he'd thrown over his captive. Taking out his knife, he held the tip against his victim's smooth skin. "Do you want triangle eyes or round?" he asked the pumpkin, studying it with a gleam in his yellow eyes.

The picture is from the series 'The Witcher'. I don't watch it, don't want to, but I felt the picture fit well with my story.

I hope I was able to fool you until the end, maybe, a little. =]
Pays one point and 2 member cents.


© Copyright 2021. Roxanna Andrews All rights reserved.
Roxanna Andrews has granted FanStory.com, its affiliates and its syndicates non-exclusive rights to display this work.

Pays: 10 points. and 1.18 member dollars
Copyright © 2000 - 2021 FanStory.com. All rights reserved. Terms under which this service is provided to you. Our privacy statement.
top
You Have No Rank
Share 4 posts to be ranked.