A fortune teller's advice; is it in the cards or in her?

Pick A Card, Any Card 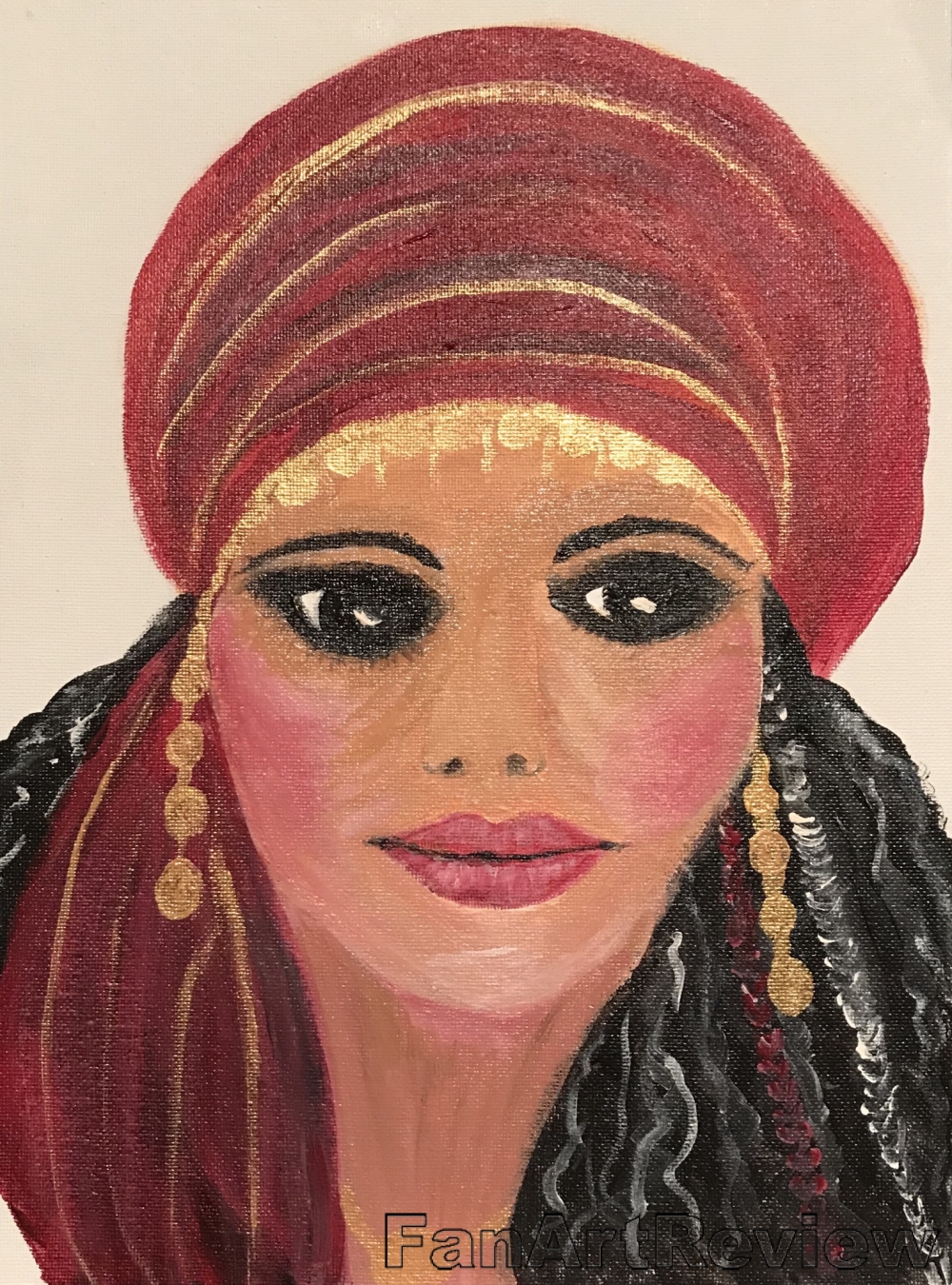 Madam Zelena was a hard luck fortune teller. Her husband left her, she lost $8,000 dollars on a "sure thing" and that mole really was cancer. You understand the problem. Why didn't she see it coming?

Madam Zelena, born Vicky O'Brian, explained that Tarot readers can't predict the future for themselves because of the implicit bias. Half her would-be clients figured that was crap and she was just lousy at her job. The other half had no idea what "implicit bias" meant.

Those of us who grew up with Vicky had seen her in action. We figured that even if she didn't have the "sixth sense," she had the fourth at least. One day Petey Russo disappeared and even his best friend didn't know where he was. Everybody looked for him; first under Katey Miller because that was a no-brainer and then everywhere else. When he didn't show up the next morning, we were worried.

Petey had been gone five days when Vicky unwrapped the Tarot cards her Aunt Sheila gave her and spread them out in front of us. I thought they were pretty. Vicky said they "spoke to her." Every card she picked from the pile was related to water so I figured he was in a watery place. (Hey, this fortune telling isn't so hard.) But no. Vicky said the water cards (Cups) meant strong feelings so he was probably feeling a lot of emotion. It turned out she was right. Petey met this hot girl and was so overcome with feelings, he followed her down to Miami. (Which, as you know, is near the water so maybe I'm a little psychic too.)

That was a long time ago and we're all settled down now. Vicky decided she was going to retire Madam Zelena. She said it probably didn't work because it wasn't honest, since she was Irish and not Romanian. I agreed with her. She looked younger without the black wig and false lashes though less exotic.

The last thing I want to tell you is the most important. Last week, I was working at the office when a young woman came in, looking for Madam Zelena. She seemed harmless so I called Vicky and they set up a meet. I wasn't there but I heard the story later.

The girl was named Celia and her mother had gone to Madam Zelena twenty-five years ago; a pregnant, scared girl, desperate for advice. Vicky said she looked through the Cups, Swords and Pentacles but it was the Queen of Wands that captured her attention. She couldn't explain it but she "knew" that the girl before her was strong enough to care for herself and her child. That is what she told her client who was visibly relieved.

So, twenty-five years later, Celia, all grown up, had sought out Vicky "Madam Zelena" O'Brian to thank her for the modest but wonderful life she'd lived and to show off her own baby bump.

I have been a Tarot card reader for many years and I've witnessed things you wouldn't believe.
Copyright: Cynthia A. Adams 10/9/20
Pays one point and 2 member cents.

Artwork by Monica Morrell at FanArtReview.com