She is an accomplished poet and is currently at the #28 spot on the rankings.

She is also an active reviewer and is holding the #15 spot on the top ranked reviewer list.

Chapter One ~ The Eyes 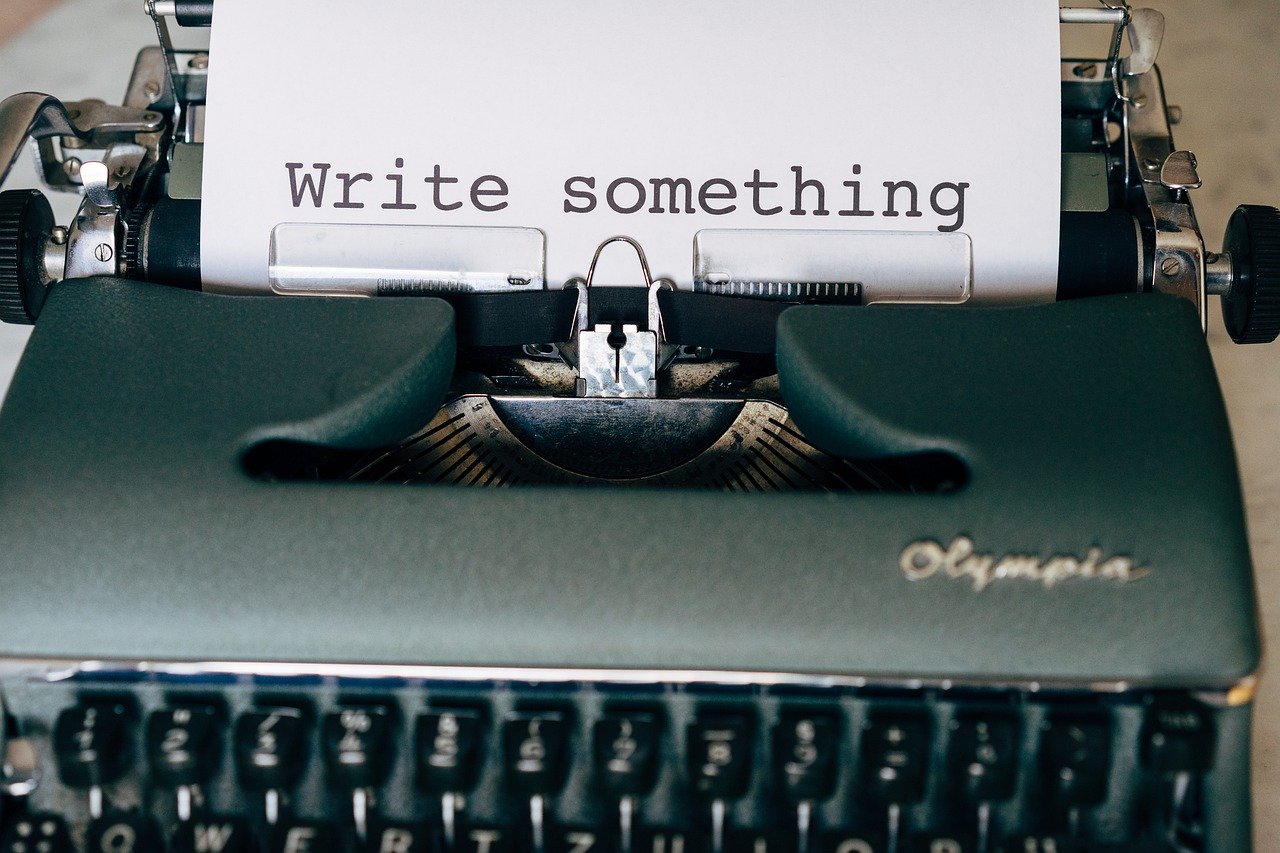 ~**~
A professional writer is an amateur who didn't quit." ~ Richard Bach

Hello everyone, and welcome to my pages dedicated to FanStory writers.

While I have the eyesight to do this, I've compiled notes, thoughts, and tips for my own describer's dictionary.

I would love to share these collections, and what better way to do this than through FanStory. My hope is to encourage many in their writing endeavors.

To me, rich descriptions complement a story, along with a good plot; and my favorite books are filled with elaborate descriptions. I've learned from the best: Victor Hugo, Truman Capote, Jane Austen, Charles Dickens, and Alfred Lansing.

FanStory has sensational poets and prose writers, and I am blessed to be here among the ranks. So many have given me their expert time and attention.

Today, I'm going to begin with human features which can also be attributed to animal life. The eyes are the most telling of mood, and carry depth of soul. Yes, the eyes say so much.

In a sentence>> Writing this post has made me blurry-eyed.

In a sentence >> Actress Elizabeth Taylor was known for her jet-black hair and violet eyes.

In a sentence>> All my children are tow-headed, with striking blue-gray eyes.

In a sentence>> Sophia waved goodbye with tear-filled eyes, then returned to kiss me one last time.

In a sentence>>The District Attorney's greatest weapon was his accusing eyes.

In a sentence>> Catzilla had a pained look after eating my wedding gown.

In a sentence>> Sally's unruly brows are her ancestral curse.

In a sentence>> It was clear to me the young lady was troubled by the haunted expression she wore.

In a sentence>> Harold was an offish sort of person, beady-eyed, and avoiding polite dinner conversations.

In a sentence>>The host for the ghost tour was just as I'd feared--ghoulish, with vacant, coal-black eyes. I bolted, never looking back.

I hope this was helpful.