Debby is a published author and wants to share that experience with other writers here on FanStory. She's planning on publishing several anthoogies in 2022 to make that happen. Here's the breakdown:
Love Anthology (as yet, unnamed) - Subm - more...

She is an accomplished novelist and is currently at the #42 spot on the rankings.

It's not just us who cannot leave well enough alone...

Back from the Past 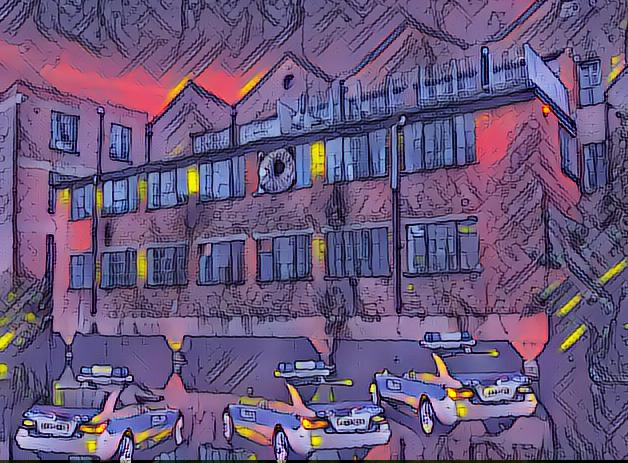 The orange and purple lights of his back-up bounced off the abandoned buildings surrounding him and Officer Sahedral sighed in relief. He hadn’t believed the dispatcher when the call came over the radio about a ‘sighting of a giant prehistoric monster' in the warehouse district, but now … He’d seen it with his own eyes. It was horrifying.
Sahedral blinked in surprise at the number of cars that screeched around the corner, their tires shrieking against wet pavement. They pulled his attention from the building he'd been guarding -- the creature he'd been guarding. Silently, he counted.   One, two, three, four … more were coming, filling the dark night sky with alternating emergency colors. His eyes widened as two more vehicles rounded the corner: the Commissioner’s car and one marked 'DA’.

District Attorney? Sahedral thought. Why?“Who was first officer on the scene?” the Commissioner barked. His voice sounded just as gruff in person as it had on television and the radio, the only way Sahedral had seen the man since his graduation from the Academy some dozen years before.


Who caught it?
The names of the 'people' are variatins and parts of virus names. The crazy schientist, Onavir? Coronavirus, of course! lol.
What a fun contest! Hope you enjoyed.


© Copyright 2022. DeboraDyess All rights reserved.
DeboraDyess has granted FanStory.com, its affiliates and its syndicates non-exclusive rights to display this work.
Don't miss one of our own....
Read Kaiku