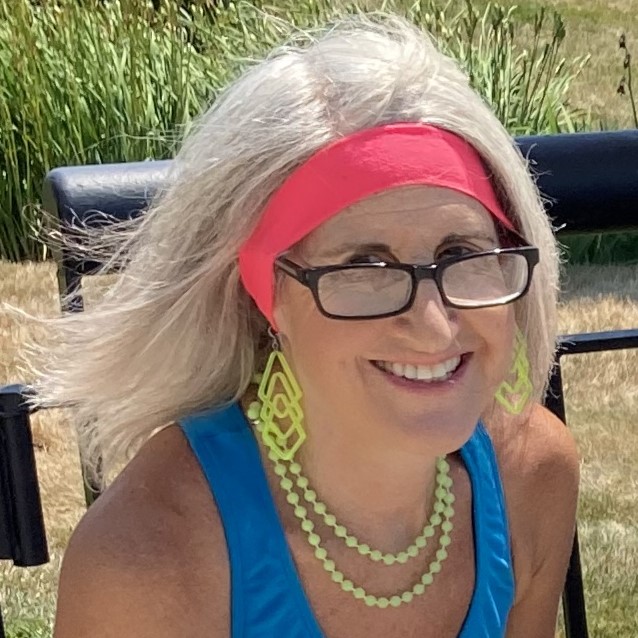 How Well I Remember 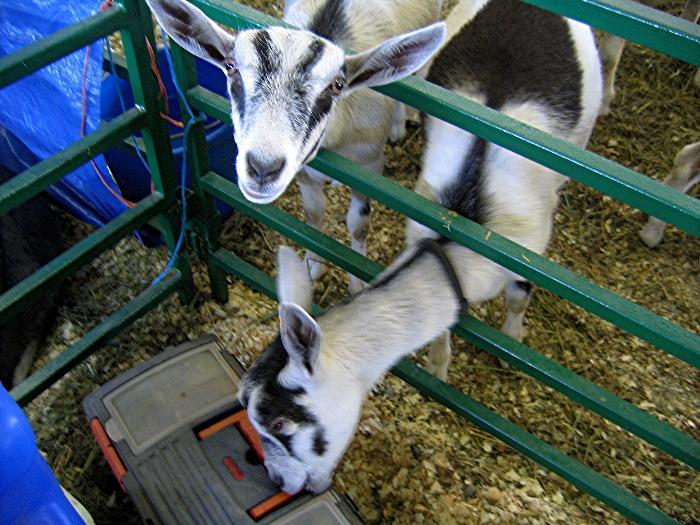 For these past 35 years, I've taken perverse pride in my "antique" T.V., which has provided 20 years of faithful service, 15-pre and 5-post its15- year hiatus. It sat unused between 1997 and 2012; upon its transplantation from Suburbia Ave. to the untamed territory of Rural Road, my erstwhile-reliable reception was abruptly whisked away and I refused to ransom it from Comcast. In 2012 my daughter, Lauren, got my T.V. a ticket on her cable car for a piggy-back fee of just 5 dollars per month. It's been chugging merrily along ever since.

Last night Lauren bought a flat screen T.V. and offered to swap off her old one for mine at the transfer station--i.e. the den--en route to the bowels of the basement. Lauren's boyfriend, Lou, promised a set-up and switch-back should we decide that we preferred my original.

It was a no-lose deal. Free trial, return shipping at no charge. "Best-Man" Chuck--my "co-tube-r"--was curious to compare the performance of the oldster to the middle-ager. Lou had the challenger up and running before I even got to the den.
T.V. Senior, sidelined by the insolent upstart, suffered the further indignity of Chuck's ogling its backside, upon which was tattooed a long-extinct model number. Complete with a flourish--date of manufacture, April, 1996.

1996! How could that be? I distinctly recall our buying the T.V. in 1982. Maybe even earlier--1980, or 81. Certainly no later than 1984. I know it was in the first few years of the marriage. Unless...maybe his parents gave us a new T.V. for a wedding present in1979, and we didn't have to replace it until 1996. Sometime, apparently, after April. Definitely before October, when we gave our long-dead marriage its post-due burial.

Yes, that was it! Summer of 1996, of course. How could I have forgotten? We bought the T.V. on sale on the holiday weekend. At Sears, in the Square One Mall. Fourth of July. I remember how hot it was in the store. The A.C. was on "break" in both senses of the word. Or was it Labor Day? That's right. Yes, Labor Day.

Unseasonably cold, it was, that weekend. Harbinger, perhaps, of the icy wall building itself inexorably between my husband and me. The big chill. It was still technically summer, so the store hadn't yet switched over to heat mode. I sat there shivering while Doug methodically examined every single damn T.V. in Home Depot. How well I remember.

P.S. In case you're wondering: my 35-turned-21 year-old is presently sojourning sullenly in the cellar, having been unceremoniously consigned there on indefinite hiatus. Chuck had decreed--no contest--that the proffered replacement had far superior color and clarity. Which is not surprising considering that the not-so-young-ster at least hails from the current century. I bought it for Lauren when she graduated from high school in 2006. Or from nursing school in 2010.

Have you seen "My Little Chickadee" starring W.C. Fields and Mae West? If you haven't, there's a hilarious honeymoon scene; watch the movie, then rejoin me as I relish recounting it. Until then: Spoiler Alert.

I first saw the film fifty-plenty years ago. My father was a big fan of The Marx Brothers, Charlie Chaplin, and W.C. Fields. Dad introduced me to the collective wit of these greats, and I never tired of re-re-watching their movies.

Every time I saw "My Little Chickadee" I anticipated the honeymoon scene. The unforgettable images became ever more ingrained in my brain over the years. Mae West ushering a sheep into the Bridal Suite, dressing it in a frilly white nightgown and matching ruffled cap. Coaxing the creature underneath the bed covers. Leaving a drunken W.C. Fields to stagger across the room attempting to embrace his eloping four-footed baaa-ride.

Last night, flipping through Comcast's free movie offerings, I was delighted to find "My Little Chickadee" on the list. Chuck had never seen it, and I persuaded him to watch it with me. I knew he'd love it as I did. It must have been thirty years since I'd seen it last; I was so looking forward to watching W.C. frolic with a sheep-in-bride's-clothing.

Only, it wasn't a sheep. It was a goat. And it wasn't gowned up, merely tucked in au naturel. And W.C. didn't have to chase the frantic creature around the room. The goat just lay there in bed, bleating, and walked off placidly when W.C. expressed his displeasure at having been "hood-winked."

The scene was every bit as funny as I'd remembered. The scene just wasn't the scene I'd remembered. Humor-wise, it was an even trade. I lost the cap-and-gown, but gained an "old coat smelling of tin cans" as W.C. chided his undercover bride, when he felt her "still dressed" in fur.


Thanks to helvi2 for artwork: Uh-Oh!

I am astounded at how vivid are my warped recollections. Good thing I never had my hand on the Bible as I swore to their truth--God would have struck me dead long since! As it is, He beat the stuffing out of my brain. (For which--though I cannot forgive--I will surely forget.)
Pays one point and 2 member cents.

Pays: 10 points. and 1.17 member dollars
Copyright © 2000 - 2021 FanStory.com. All rights reserved. Terms under which this service is provided to you. Our privacy statement.
top
You Have No Rank
Share 4 posts to be ranked.