She is also an active reviewer and is holding the #21 spot on the top ranked reviewer list.

What The Blind Girl Saw #29 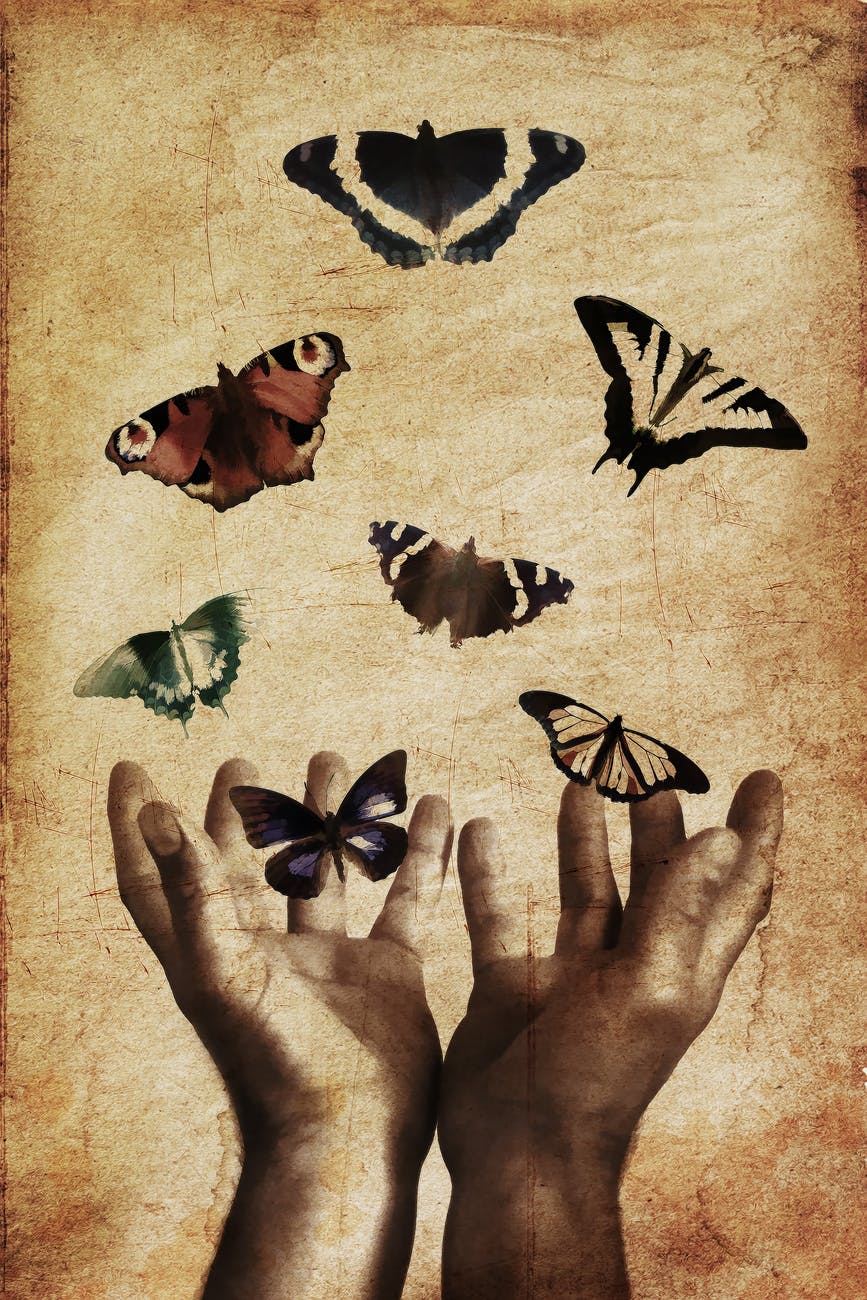 Afternoon court had proved to be quite beneficial for the state's case against Philippe Savard.

I would be given a great gift, greater than I could have imagined at the time. My guide dog, King, would be the bearer of this unexpected surprise.

As I was wrapping up my opening testimony, the jury's foreman asked me a question.

I tried to remain calm as this colossal door of opportunity opened right in front of me.

"Do you mean to say, King told you who did this?"

"Yes, sir, you understood me correctly."

I was fully prepared to show the jury just now remarkable my dog was; and that he had gathered scents, sights, and sounds from the day of the murder.

"Mr. Foreman, you may ask King who killed Andre," I replied. "Say his name before the question, so he knows you're speaking directly to him."

Suddenly, I realized I had spoken out of turn. "Please forgive me, Your Honor. Is this acceptable to you?"

"You've piqued my curiosity. You may proceed, Mrs. Law," said the judge.

The foreman spoke clearly and with authority. "King, who murdered Andre Dupree?" King let out a whine, followed by two barks. "King, obey," I commanded.

I released King from his leash so the jurors could see that I wasn't coaxing him. He made his way quickly to the other side of the courtroom where Clayborne Moore and Ashley Bishop were seated. He then placed his paw on the unoccupied seat of Philippe Savard.

"If I hadn't seen this with my own eyes, I wouldn't have believed it," whispered the foreman.

Jeanne-Louise Dupree awoke to car doors slamming and voices speaking in hurried tones. She slipped from her bed and quietly opened the door, peeking through a small crack.

"We must leave now, Carine, and take Jeanne-Louise with us," said Marie Segal. Jeanne-Louise suddenly appeared in the center of the living room, clutching her dolly.

"Miss Marie, where are Andre and Maman? Have you come to take me home?"

Marie pulled up a chair and sat, unable to disguise her emotion. "No, child, I'm so sorry--they are dead. Your farm was burned by German soldiers, dear girl. Your maman and Andre have gone to God."

Carine teared at the sight of her sister comforting her little patient, and knew Marie had been overtaken by something supernatural--a parental love shared between a mother and her child.

"Francois and I want to adopt you. This kind man is the local magistrate, and will make sure it is done properly. That way, no one will ever take you away from us."

Jeanne-Louise crawled into Marie's lap and sobbed until she could cry no more.

Leo gladly gave up his bedroom to Maman and her need for rest. Both he and houseguest, Hava von Gil, had agreed her illness needed constant attention. Complicating her physical condition was the stress of being separated from Jeanne-Louise.

The foul weather had finally cleared, so Andre decided to venture to the barn and help Leo repair his radio. Both men were anxious to hear word of the allied invasion, knowing it would be a bloody war for France's liberation.

Leo had observed the abundance of military explosives being transported from Germany through Strasbourg. Intelligence, via the French Resistance, said the Germans knew of the invasion beforehand, and had buried landmines all along the beaches of Normandy.

Radio waves had been obscured for days, and Leo thought it had been from the weather. Andre wasn't so convinced, and suspecting faulty wiring, offered his assistance.

Andre tinkered with the radio, then gave it a slap. "I think I have it, Leo. Pull up a stool." Andre adjusted the dial until he heard a familiar broadcast.

The war news was cut short when Leo heard a truck coming down the path to his barn, screeching to a halt. He recognized the man, a zealous Nazi sympathizer and traitor to his countrymen.

"Andre, grab a weapon and head out back. Get the women into the hidden room as quickly as possible," prompted Leo.

Andre ran as fast as he could for the house. All he said to Hava was, "Nazis! Quickly--into the room!" He lifted Maman and carefully laid her inside the space and closed the door; racing back to help Leo.

Shouting was coming from inside the barn, along with a loud crack from Leo's bullwhip.

"I have a message for der Fuehrer: Get the hell out of France, and take the Vicheys with you!!"

Leo pulled the whip from the traitor's neck, drawing more blood. He then disarmed the man, tossing his weapons to Andre.

"Get up!" shouted Leo. He whipped the Nazi collaborator to the truck and threw him inside. "You have one minute before I blow out your tires."

The badly beaten man left the way he came.

Jewish cantor, Ariel von Gil, suspected death was imminent. It hurt to cough; and when he did, more red was visible.

Memories flashed of the days before the rise in anti-semitism: family sitting around the table; the voice of his father as he read to them after a delicious supper. How could such hatred grow and thrive in the hearts of so many?

His thoughts turned to the Psalms, the written prayers of the shepherd boy anointed as king over Israel. He knelt one last time to pray for his mother, Deborah; his brother David; and David's wife, Hava.

The Lord is my shepherd; I shall not want. He maketh me to lie down in green pastures: he leadeth me beside the still waters. He restoreth my soul: he leadeth me in the paths of righteousness for his name's sake. Yea, though I walk through the valley of the shadow of death, I will fear no evil: for thou art with me; thy rod and thy staff they comfort me. Thou preparest a table before me in the presence of mine enemies: thou anointest my head with oil; my cup runneth over. Surely goodness and mercy shall follow me all the days of my life: and I will dwell in the house of the Lord for ever.

The cantor gave up his spirit to the long awaited place of peace.

Finally, the missing piece to the prosecution's case had fallen into place after weeks of trial.

An eye witness to Andre's murder was set to testify tomorrow, and I was never more relieved, as it would add credibility to my previous testimony. A third person was at the scene of his murder--someone who saw a whole heck of a lot. I was pretty sure it was the same man who questioned me about the pink diamond as he held me forcefully against the wall in the ladies' washroom. I'll be very interested to hear what he has to say about that, and how the same pink diamond wound up inside Charles Dupree. This man's testimony should be enlightening, hopefully nailing Savard's sorry behind to the wall for good.

I remained confident, knowing we were nearing the end of the trial with a good possibility of a guilty verdict and justice for my Uncle Andre.

However the trial might turn, I knew I'd given it my all. It was in God's hands now.

Andre would never be forgotten, as I had decided his former residence would be the perfect place for an art museum. I saw it so vividly in a night vision: his gaudy green settee where visitors could sit and enjoy his art collections.

I heard his voice in my head once again, and held those sweet memories close as I went off to sleep. "Ma chere, help me. What is an eight letter word for love?"


Over you
My way of letting go

Pays: One point. and 57 member cents
Copyright © 2000 - 2021 FanStory.com. All rights reserved. Terms under which this service is provided to you. Our privacy statement.
top
You Have No Rank
Share 4 posts to be ranked.