She is an accomplished novelist and is currently at the #8 spot on the rankings.

She is an accomplished poet and is currently at the #30 spot on the rankings.

She is also an active reviewer and is holding the #18 spot on the top ranked reviewer list.

What The Blind Girl Saw #19 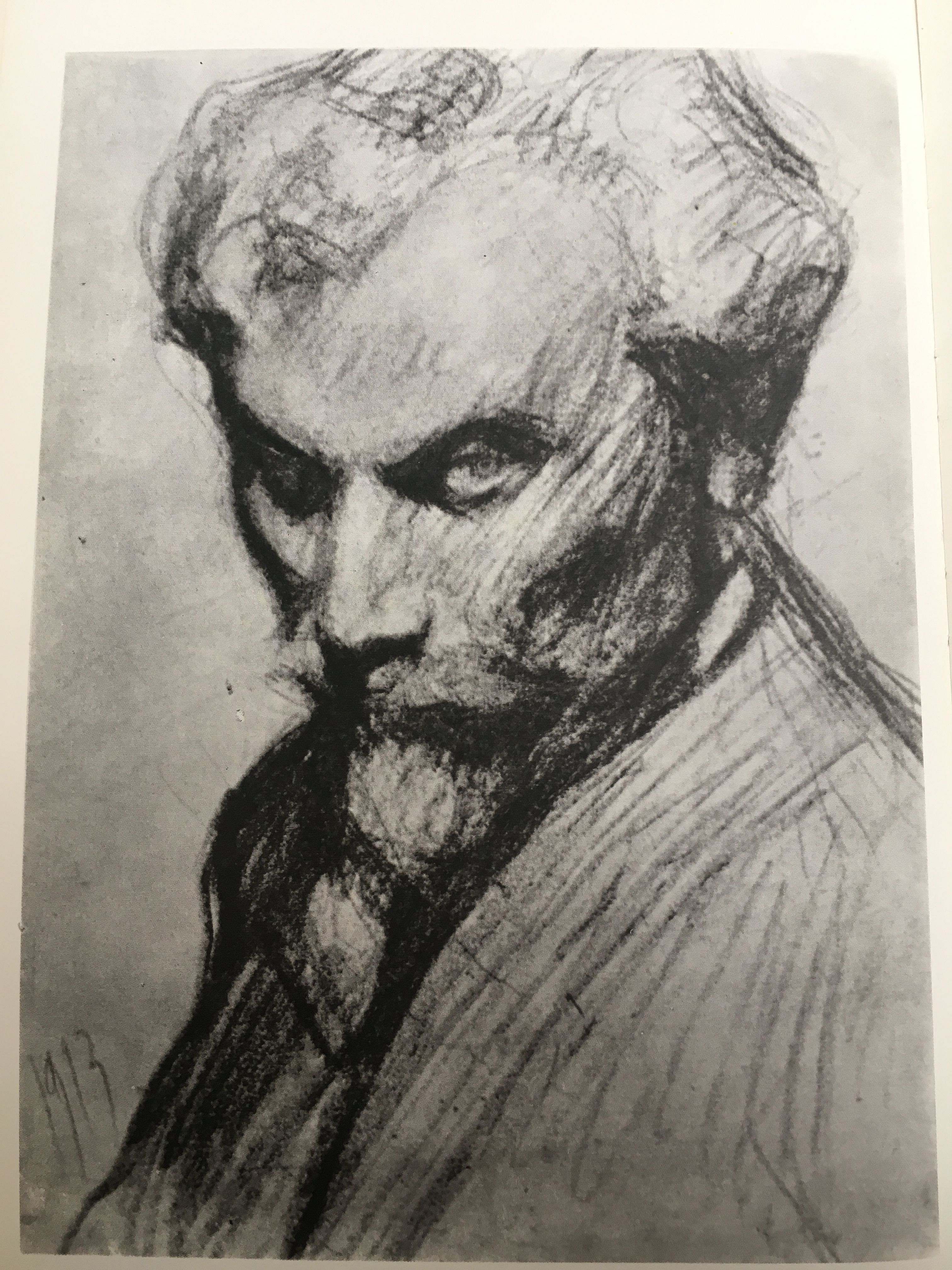 Philippe Savard had been a life-long criminal, with no good relationships to speak of.

He kept bad company and his life with them flowed like a black river to the lowest levels.

He resembled Monsieur Thenardier, and Andre and Charles Dupree his Jean Valjean and precious Cosette. A lie here, a bribe there, and murder if it was deemed necessary.

But his day of reckoning had come, and he would be found lacking in the scales of Lady Justice.

Also, unbeknownst to him as he sat in the seat of the accused, the country of France would be waiting and watching, set to extradite and charge him for another murder that had gone cold years ago.

The afternoon sun filtered through the frosted glass windows of the historic Louisiana courthouse, highlighting Philippe Savard's age and sour demeanor. One could not help noticing his eyes, which seemed devoid of soul and spirit.

Philippe Savard's newly assigned defense attorney, Ashley Bishop, sat as far away from him as possible, yet seated at the same mahogany table. His cheap cologne and glaring looks were already getting to her.

Boxes piled high with evidence came pouring through the double doors as helpers rearranged the courtroom for the forensic testimony coming in the afternoon session.

"What could she do to to defend this man?" she thought. It seemed hopeless, and deep in her heart she suspected Philippe Savard was guilty. Did she really want her career overshadowed by her involvement with him? Her conscience spoke up and said, "No!"

Ashley Bishop saw a vision of her career flying out the courtroom window. She made it to the washroom just in time to throw up her lunch.

Dr. Marie MacLavish returned to the witness stand and had prepared the courtroom to resemble the murder scene, with a plaster likeness of Andre Dupree's skull front and center. Also, a 3-D image of a human skull was projected onto an oversized screen.

Many would hear, for the first time, forensic terms like "blunt force trauma (BFT) to the parietal area of the cranium" explained to them by the resident Medical Examiner and teacher in her field.

Hi-tech forensic crime-solving had arrived, as day one of the trial for the murder of Andre Dupree continued.

Andre Dupree rose early after a good night's sleep. The cave was a soothing environment and, he hoped, as autumn approached, a refuge from the cold climate of France.

He prepared hot tea and cut some fresh bread Maman had baked for him, spreading it with blueberry jam. He supposed this was as close to a French pastry he'd seen since the war began. Movingly quietly he began his day, not wanting to disturb David, Hava, and little Andre.

Outside, the dirt road winding downward from the cave was sodden from the summer storm. His heart sank as he looked over the area, realizing there was nothing to be done. He would need to wait at least one more day before he would be able to travel back to his farm to retrieve Maman and Jeanne-Louise.

Anxious thoughts began to take hold of him for a reason he couldn't fully understand at the time.

Andre wanted to share his concerns with David as soon as he heard him up and about. He sat on a tree stump stool, waiting patiently for his attention.

David's deep-brown eyes met Andre's as he spoke. "What's on your mind, my young friend?"

"I hardly know. I'm uneasy not having my family here, and Jean-Louise in poor health. I've never known separation like this . . . only from my father, and that is more than enough for me," confided Andre.

"Then, let me go. I will get them and bring them here to the cave. I was a wonderful driver with many vehicles before the Nazis came and took it all away."

"You would do that for me?"

"Andre, do you not understand? I would do anything for you! You have saved my life and that of my family. There aren't enough diamonds in my velvet pouch to show you my gratitude. Please, let me do this!"

Andre ran his fingers through his golden hair, breathing out a sigh of relief. "I'll help you refuel the truck. The column shift sticks between first and second gear, and the tires need some air, but the good news is that I remembered to bring the air pump."

"Superb. I'll borrow your hat and raincoat and be off after lunch," said David.

The Honorable Judge Hawthorn resumed court as soon as Miss Bishop returned to the courtroom and was seated.

"Ladies and Gentlemen, the court will continue and recognize Mr. Owens at this time. You may proceed, Counselor."

"Thank you, Your Honor," said Mr. Owens. "Dr. MacLavish, may I remind you, you are still under oath as you proceed today."

"Yes, I understand that I am."

"Now, Doctor MacLavish, I would like you to start today with cause and manner of death in the murder of Andre Dupree. I see you are fully prepared to teach us all in matters of forensics while we look into the gruesome details of Andre Dupree's last moments. I will give you the floor at this time to speak freely to the court."

"Thank you, Mr. Owens, for granting me such latitude here today," she said as she made her way to the center of the courtroom. She referred to the 3-D picture still displayed on the overhead projector as she spoke.

"The first determination I make as a Medical Examiner is "Cause of Death." Andre Dupree died as a result of Blunt Force Trauma (BFT) after being struck from behind with a crowbar taken from his toolbox. Mr. Dupree was walking away from his assailant when he was struck . . . see here," she emphasized as she pointed with a laser pen. "This tells me Mr. Dupree most likely knew his killer--someone he trusted to invite inside his home and turn his back on. He was expecting a visitor and had coffee, tea, and croissants for two set and waiting on the kitchen counter. He still had croissant residue on his fingers when examined by the crime scene detectives."

She continued. "The damage to the parietal area of the skull and the timing of the injuries are consistent with the time of death, or "perimortem"--meaning the injury provoked the death. Cranial BFT has only three sources: homicide, suicide, or an accident. In my professional opinion, this is clearly a homicide, and was noted in my official documentation."

"So, you are saying, if I understand you correctly, this is clearly a death ruled as a homicide and by no other means?"

"That's correct." She stepped forward and placed her hands on the plaster skull, highlighting the area of the blow. "The strike to Mr. Dupree was so forceful, it split the back of his skull on impact," she said in quivering voice.

"You know, as long as I've been in this profession, it's never without tears."

To read on to chapter 20 of "What the Blind Girl Saw", click here.

Advertise With Us
Licked by a Puppy, Happy
Happy-big words lots of ways to fill it