After a long career, I retired to devote myself to writing fantasy. My first novel is with a publisher and I am well into the second book in the series.
I won a poetry contest while in college but that was quite a while ago, and I seem to have mi - more...

Sometimes powers are not what they seem 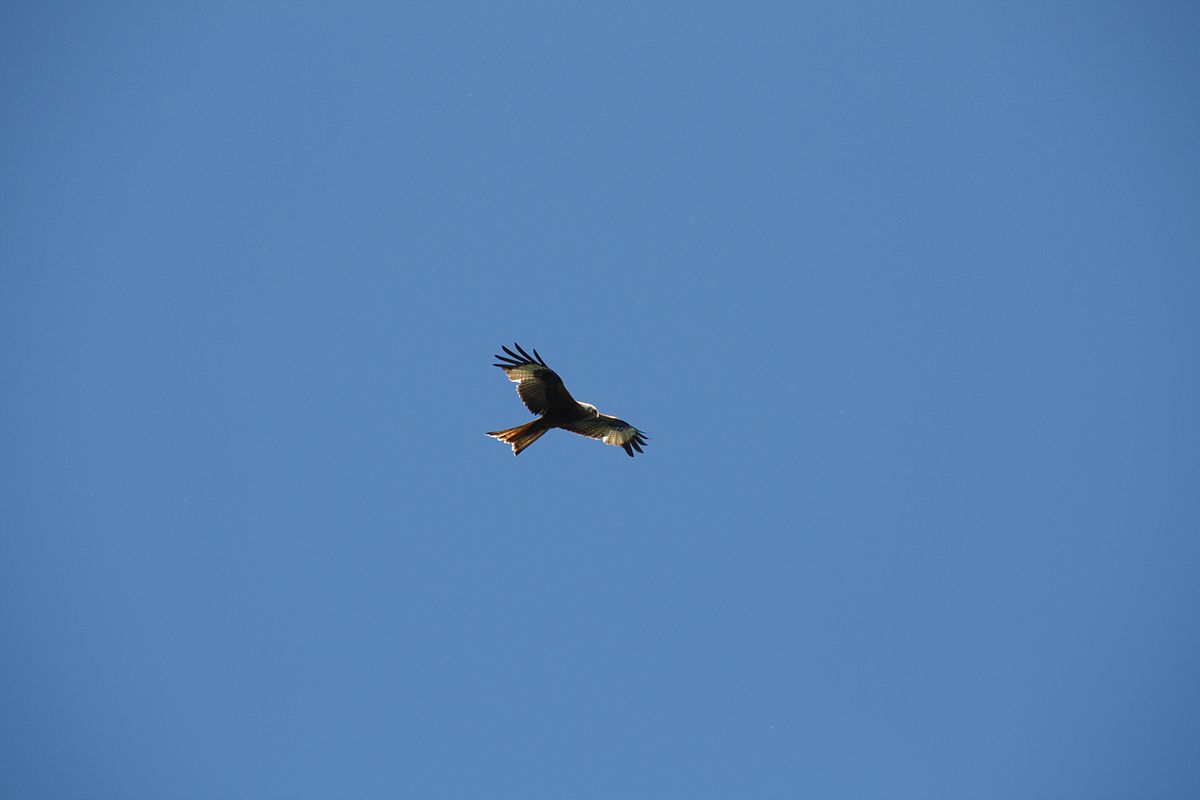 Everyone has probably thought about what superpower they wish they had. I'm here to tell you: having a superpower is not what you might expect.

I discovered I could fly when I was twelve. My friend Dave had an above-ground pool which stood only a few feet from his back porch. Dave would take a running start and leap from the roof of his porch, over the three-foot chain link fence surrounding the pool deck, the deck itself, and then down into the pool. He liked to dare us to follow him.

All I could see was myself not even reaching the pool, landing on the concrete sidewalk, or worse, hitting the fence, then crashing down onto the concrete sidewalk. No thank you, Dave.
That particular day, a new girl from our school, a cute redhead from Australia named Bronwyn, was in Dave's pool. With her pronounced accent, striking green eyes, and developing body, Bronwyn had become nearly every boy's "crush."

Dave did his usual rush and dive from the porch roof. Bronwyn squealed with delight and admiration, jumping up and down on the pool deck.

If I wanted to compete for her heart, I had to make my own dive. Except I didn't. I ran down the pitch of the hot roof, timed my jump for the moment I reached the edge, and leaped up.

I sailed over the 20-foot diameter of the pool, over the far side of the fence, which must have been at least nine or ten feet high, and crashed into a peach tree several feet beyond the pool.

"All right, then," Bronwyn called from the pool deck. "How'd ya manage that?"

I clambered down out of the tree, knocking a bunch of not-yet-ripe peaches down as I did.

"Guess my legs are stronger than I thought," was all I said.

As soon as school resumed, I went to the high school building just before sunset and flung myself off the top of the football stands. I traveled thirty or so yards, straight from the top, before I crashed into a hapless starling on the wing. I came down hard, but I came down. It wasn't a fall. I'd compare my landing to the feeling you might get jumping down from a ladder.

By the time I finished high school, I learned to control my flight. Mostly. I found I could jump up from the ground and control how high I went. It was as if my mind responded to where I wanted to go. One night I jumped from an overpass and kept up with an eighteen-wheeler going at least 70 miles an hour on Route 440.

Since then, I've found I can get up over 100 MPH. I have to wear a motorcycle helmet with a full-face shield so I can breathe and not swallow bugs. It's up to me to evade birds at full speed. They don't expect a human to come flying into them. Hitting a hawk or vulture really hurts.

See, I can fly, but I am not invulnerable. I've gotten cuts and bruises from unavoidable collisions.

I have real limitations. A getaway car can outrun me. I need an oxygen supply above a certain altitude. It's not like I can get to Florida -- never mind Europe--faster than a jet. I'm not even sure it's a "superpower." I've never been like Batman running roughshod over crooks.

I did some work as a contractor for the military and Homeland Security. Reconnaissance and surveillance stuff, since I can hover silently. I'd wear a black suit meant to conceal me from radar, an oxygen mask, and night vision goggles. My biggest accomplishment was catching two containers of women being smuggled into the Port of Newark for sexual exploitation. I didn't even testify at the trial. One of the HSI feds reported on the witness stand she'd spotted containers they'd "gotten a tip on" coming off a ship flying an Indonesian flag. That, she told the court, was how they made their bust. My bosses at the Pentagon weren't exactly sure how to use me. Technology has more or less rendered me inefficient. I did make some nice money for my efforts. Oh, and you know, my patriotic duty and so forth.

Do you know what the best thing about my superpower is? Bet you'd never guess.

You see, when I hit that bird by the football stadium, I'd been seen. When I came down and hesitated a second to make sure I hadn't broken my legs, a voice behind me softly called, "You're not such a great flyer then, are ya?"

Look, I can't carry Bronwyn when I fly the way Superman does, but let me tell you, I've won awards for my photographs of the Outback taken in flight when we visit my in-laws in Perth.

And despite her red hair and green eyes, my six-year-old takes after her Dad. She's learning to fly.

For whatever that's worth.

As a comic book fan, I've often thought most single "powers" would be more problematic than a blessing.
Pays one point and 2 member cents.


© Copyright 2020. J W Warner All rights reserved.
J W Warner has granted FanStory.com, its affiliates and its syndicates non-exclusive rights to display this work.
Advertise With Us
Let's Move To There
Read Author Notes First: A silly poem in my art & style