She is also an active reviewer and is holding the #25 spot on the top ranked reviewer list.

What The Blind Girl Saw #15 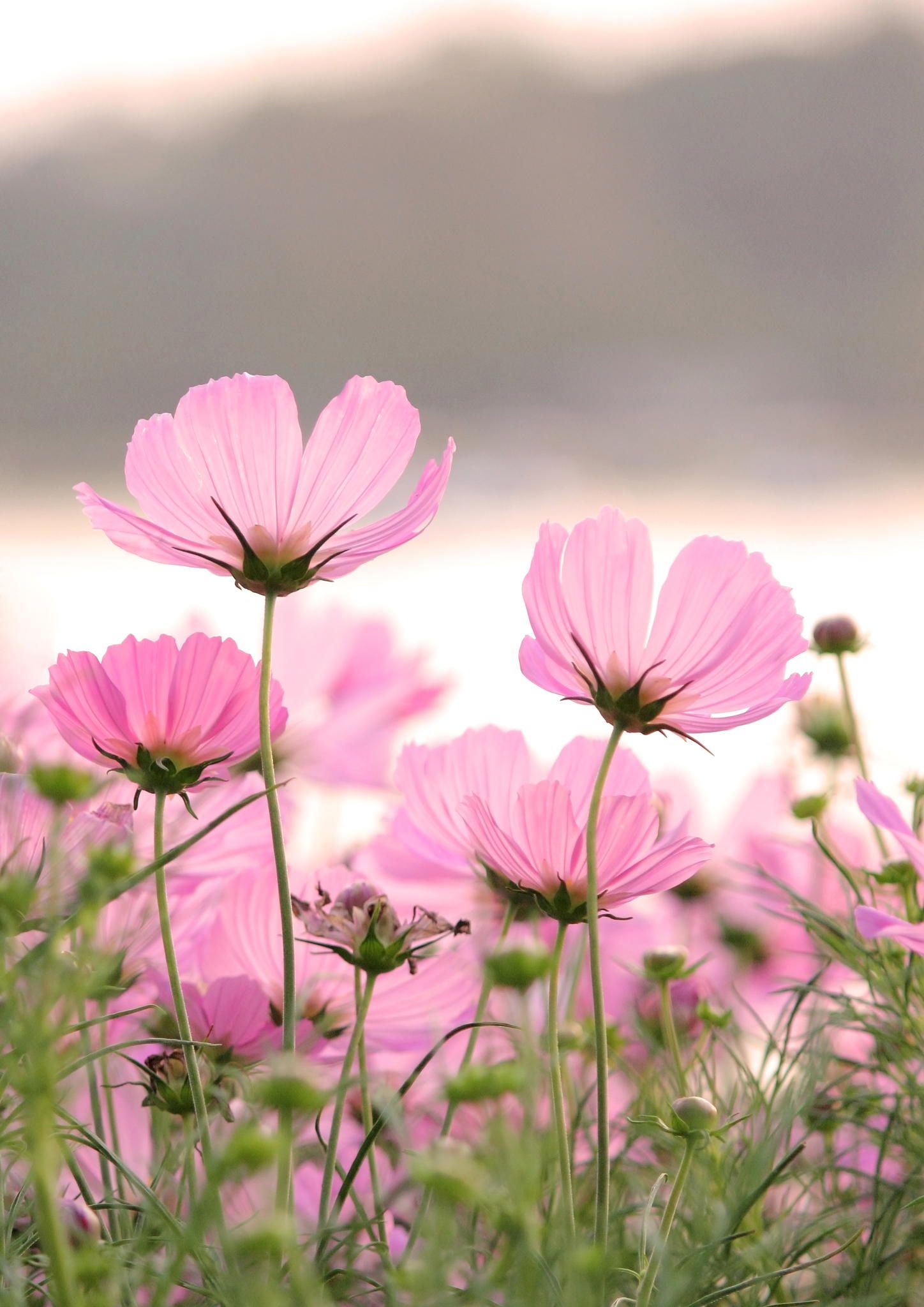 There are many things I love about living in Louisiana, pronounced "Lose-eee-ann-a."

The food, natural beauty, and southern hospitality are second to none--in particular, the deep faith and family atmosphere.

Manners play a big part in our state, too. For instance, it is thought impolite not to inquire after someone's family, especially if they've been under the weather.

It goes something like this: "Mrs. Harris, how is your mama getting along after her surgery?"

Or, even more culturally appropriate, "How's ya mama an' them?" This is understood to mean: "How is your mama, and everyone still at home?"

Jackson and I appreciate living among people that care about everyone around them, and especially their mama.

My neighbors are genuinely good folks. They inquire regularly about Jackson and King, and how we are doing with the approaching trial for the murder of Andre Dupree.

Hotels and motels in our township were rumored to be full with no vacancies according to the local gossips--and we still had weeks to go.

Also arriving in our close-knit community was the not-so-friendly press--specifically, the tabloid media. Both had proven in the past to be rude and inconsiderate. Their main goal at the end of the day was to get a good story; and for most of them, that's all that mattered. The truth, or the lives of those involved, were of no consequence to them.

I had long feared becoming a media spectacle, having microphones shoved in my face indefinitely.

Dr. Marie MacLavish was working under the fluorescent lights of her medical lab late into the evening. It would be the second Dupree on which she had recently performed an autopsy. Charles Dupree had died two nights ago in Lafayette County Jail, from what appeared to be natural causes.

He had been prepared to testify against his partner in crime, Philippe Savard, and had accepted a lesser charge of First Degree Manslaughter for "turning state's evidence."

Unfortunately, he passed away before he was able to fully carry out his change of heart and testify in court.

In her first assessment, the seasoned medical examiner thought the cause of death was from poor health, for Charles Dupree suffered from alcoholism. He was chalk white, and nothing but skin and bone. But as she knew from years of experience, outward appearances can fool even a trained eye.

The autopsy was serving a dual purpose on this July evening. She had the honor of training a new assistant, a graduate from her alma mater. She had her eye on this young man throughout his academic years at LSU, and saw great promise in him as the next Chief Medical Examiner.

Overdue to retire, she and her husband longed for impromptu road trips, or just sipping coffee on their veranda, watching the sunrise over the bayou.

Dr. Travis Cain had the body of Charles Dupree on the table, prepped and ready to be examined post mortem. His body had properly cooled and was in the best timeframe for forensic examination. During a autopsy, it is necessary to thoroughly examine the body externally as well as internally. X-rays were displayed on the overhead projector right above their workstation.

Cause of death would be determined first and foremost. Tissue samples would be taken, and sent to their in-house pathology lab for testing. Each organ would be removed, examined, and photographed. Then, the organs would be collected and bagged, securing them back inside the torso. The body would then be ready for delivery to the mortician for embalming.

The body was covered with a white sheet, as was her protocol. Sterile implements were laid out methodically, and the stainless steel containers were marked for each organ. This process would take several hours; and both doctors made sure they would not be interrupted, stopping only to drink water and wipe perspiration from their brows. Emergency phone calls were to be forwarded to Doctor MacLavish's answering service.

"All right, Travis, I'll let you do the honors. I have marked his torso to help guide you. Begin by making a Y-shaped incision, the two arms of the Y running from each shoulder joint, meeting mid-chest. And from this little blue mark in the mid-region, at the Y stem, continue down to the last blue mark on his pubic region," she said, guiding him verbally.

The intern proceeded confidently, cutting along the lines with the all-seeing eyes of Dr. MacLavish looking on. He finished rather quickly and efficiently, he thought.

"You learned well in school. This is perfect, young man, just perfect."

It would prove to be a memorable night; a textbook case believe-it-or-not.

Forensic science has its secrets, and just like the sea--it will tell.

From past experience, I knew the defense attorney for Philippe Savard would do everything in his power, and use every arsenal available, to blow my testimony out of the water. He would prey upon my disability, too, and draw attention to my obvious physical weakness--blindness.

Any inconsistencies in my deposition would be used to discredit me in court in order to have my testimony thrown out of the upcoming trial.

However, I had with me a letter, hand-delivered from the county jail. Its contents were weighty and just what I needed to hear. It will give credibility to both my sworn deposition and trial examination.

Charles Dupree penned me a personal letter, describing in detail the murder of his father, Andre, at the hand of Philippe Savard. I will gladly hand it over today to the Louisiana State's Attorney.

I will rise to the occasion, and fully prepare myself to meet my adversaries--securing justice for my friend, come what may. Philippe Savard will regret what he did and pay dearly.

With my husband on one side and my sight dog on the other, I swallowed my fear, and walked confidently into the courthouse to give my sworn deposition--the letter in my possession.

"The stomach is the most interesting organ to me," said Doctor M. as she twisted and turned the insides of Charles Dupree. "I feel something lodged in the lining of his stomach. Oh, it's large all right."

She continued to cut and feel her way with steady hands and eyes. "I think I have it!"

"Son of a gun," said Dr. Cain as he looked more closely. "That couldn't possibly be...," he said as he pulled the adjustable light even closer, narrowing his eyes.

Doctor M. held it up in the light. Reaching for an alcohol swab, she gave the object a rub. Sure enough, it was as she suspected.

With eyebrows raised, Dr. MacLavish exclaimed, "I thought I'd seen it all. It's a pink diamond!"

The precious gem shone brilliantly in her hand. She handed it carefully to her student.

"Travis, please weigh, measure, and photograph the diamond, then place it in the vault. Tell absolutely no one what we found here tonight, unless it's in court."

"Yes, ma'am, I understand. I think we should call the police, too."

"Excuse me, Travis, while I do just that. My good friend, Detective Mike Lembowsky, will definitely want to know about this one. For some reason, I think this may be tied to the big murder trial coming up in two weeks."

"How---just---how much is something like that worth, Doctor M?"

"Oh, at least a million, my dear. It's a rare diamond, kept among the wealthiest families and royalty. Think Harry Winston's clientele."


To read on to chapter 16 of "What the Blind Girl Saw", click here.


Photo from Pinterest.
https://images.app.goo.gl/NMNxg1wgrLfyQuwf6
Pays one point and 2 member cents.