She is also an active reviewer and is holding the #25 spot on the top ranked reviewer list.

A case for the state prosecutor progresses.

What The Blind Girl Saw #9 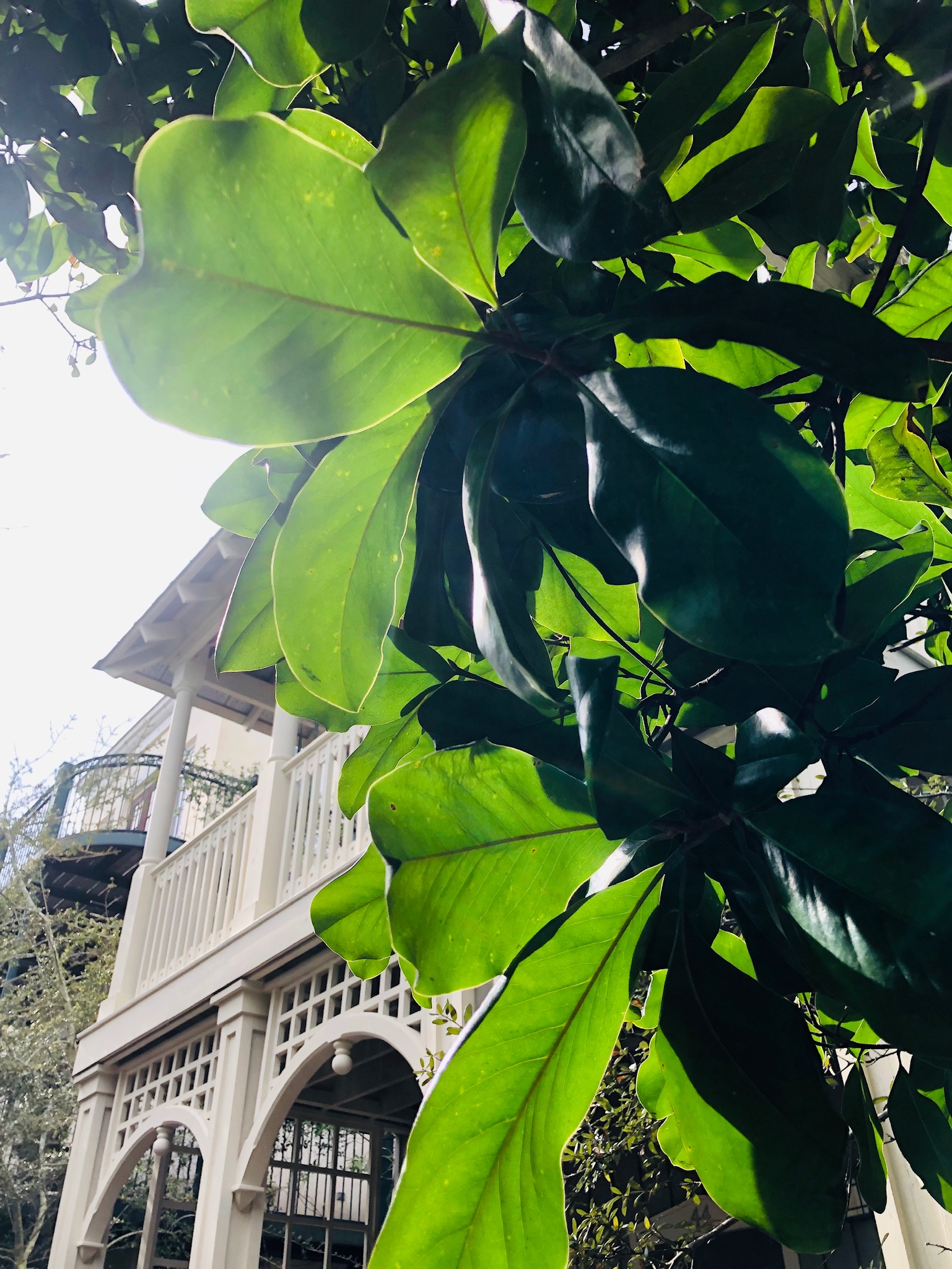 Jackson and King were snoring in concert, chasing me to the study.

It was more than my beloved duo, though.

Anxious thoughts were rolling in my head like a vintage television set riddled with static lines.

I needed some quiet to just sit and think.

One of the greatest thinkers that ever lived, Albert Einstein, said "A man should look for what is, and not for what he thinks should be."

I thought long and hard about the day of Andre's murder from beginning to end, and how it really was. I replayed every detail as I recalled them from my memory.

My crime-solving thoughts were interrupted, though, by a glaring omission on my part.

As the night waned, I realized it was my duty as a friend to plan Andre's funeral--one more thing that required my immediate attention.

While under arrest for his father's murder, Charles wouldn't be able to carry out his last wishes.

I spoke into my Smartwatch, "Siri, set a reminder for tomorrow at 10 o'clock AM to call Andre Dupree's attorney."

I felt a lump rise in my throat. I would most likely have to speak with Charles Dupree in person about the funeral, and I wasn't sure how in the world that was going to happen.

Sleep finally came after I ate a leftover cruller and some cold Chinese takeout. The last sound I heard was the hall clock as it struck four.

Detective Mike Lembowsky and his assistant, Janelle Harris, thought it was a fine day to walk to the Lafayette County Medical Examiner's Office two blocks from police headquarters.

Today was the appointment to view Andre Dupree's body along with the official autopsy report. They stopped briefly to pick up 'Cafe Du Monde' coffee for the famed medical examiner. Dr. Marie McLavish was widely known for her expert eye and coffee consumption.

Today would be no exception, and she would once again see into the mysteries of murder and uncover them one layer at a time. The two detectives arrived early as promised, bearing the finest coffee gifts.

"Come, come, my dears, we are waiting for you," said Dr. McLavish in her sweet southern accent. "I see you brought my favorite!"

Laid out upon the table was Andre Dupree. His body was covered for modesty, with only his head and upper torso exposed for the examination. "Dr. M" held the dead in sacred esteem. She took it upon herself to honor their final moments with kind and tender hands. Detective Lembowsky stood in awe of her professionalism every time he made these necessary visits.

A 3-D picture was displayed on her laptop as she spoke in layman's terms.

"I am listing the cause of death as resulting from Blunt Force Trauma (BFT) caused by a firm object the approximate size of a crowbar. Most likely Mr. Dupree was walking away from his assailant when he was struck...see here," she emphasized as she pointed with a pen. "This tells me he knew his killer--someone he trusted to invite inside his home and turn his back on."

She continued. "The damage to the parietal area of the skull and the timing of the injuries are consistent with the time of death, or "perimortem"--meaning the injury provoked the death. In my professional opinion, this is clearly a homicide, and will be so noted in my official documentation. I'll give you everything you need to prosecute whoever murdered this kindly, old gentleman. It is my burden to show cause, mode, and manner of death. It is your burden to bring the guilty party in for prosecution."

"Was there anything else in your autopsy that was suspicious, doctor?"

"None. No defense wounds. His right knee and hand were bruised badly, but consistent with his fall. No signs of physical or sexual abuse. No traceable toxins, poisons, opiates, or drugs in his system. He was remarkably healthy for a man in his mid-eighties. His organs resembled someone in their fifties, I'd say. I hope I look that good when I'm opened up!"

"Excuse me, Dr. McLavish, here is the complete forensics report for Andre C. Dupree you requested, prepared and ready for Detective Lembowsky. We were able to process the blood found on the crowbar, too," said the crime lab rookie with a proud smile. "I forwarded the full report to your email with attachments, as well."

Louisiana State Prosecutor, Roy Fitzgerald Owens, had one plea bargain and one "Not Guilty" plea after the arraignments of Charles Dupree and Philippe Savard in the murder of Andre Dupree.

Charles Dupree had turned 'States Evidence' in exchange for a Manslaughter charge.

The small Louisiana township was about to become more famous than its shrimp hoagie and Cajun fries.


To read onto chapter 10 of "What the Blind Girl Saw", click here.


© Copyright 2020. Sally Law All rights reserved.
Sally Law has granted FanStory.com, its affiliates and its syndicates non-exclusive rights to display this work.
Advertise With Us
... anxiety tries to rule ...
Warning a lengthy poem: a look into an ADHD brain w/anxiety