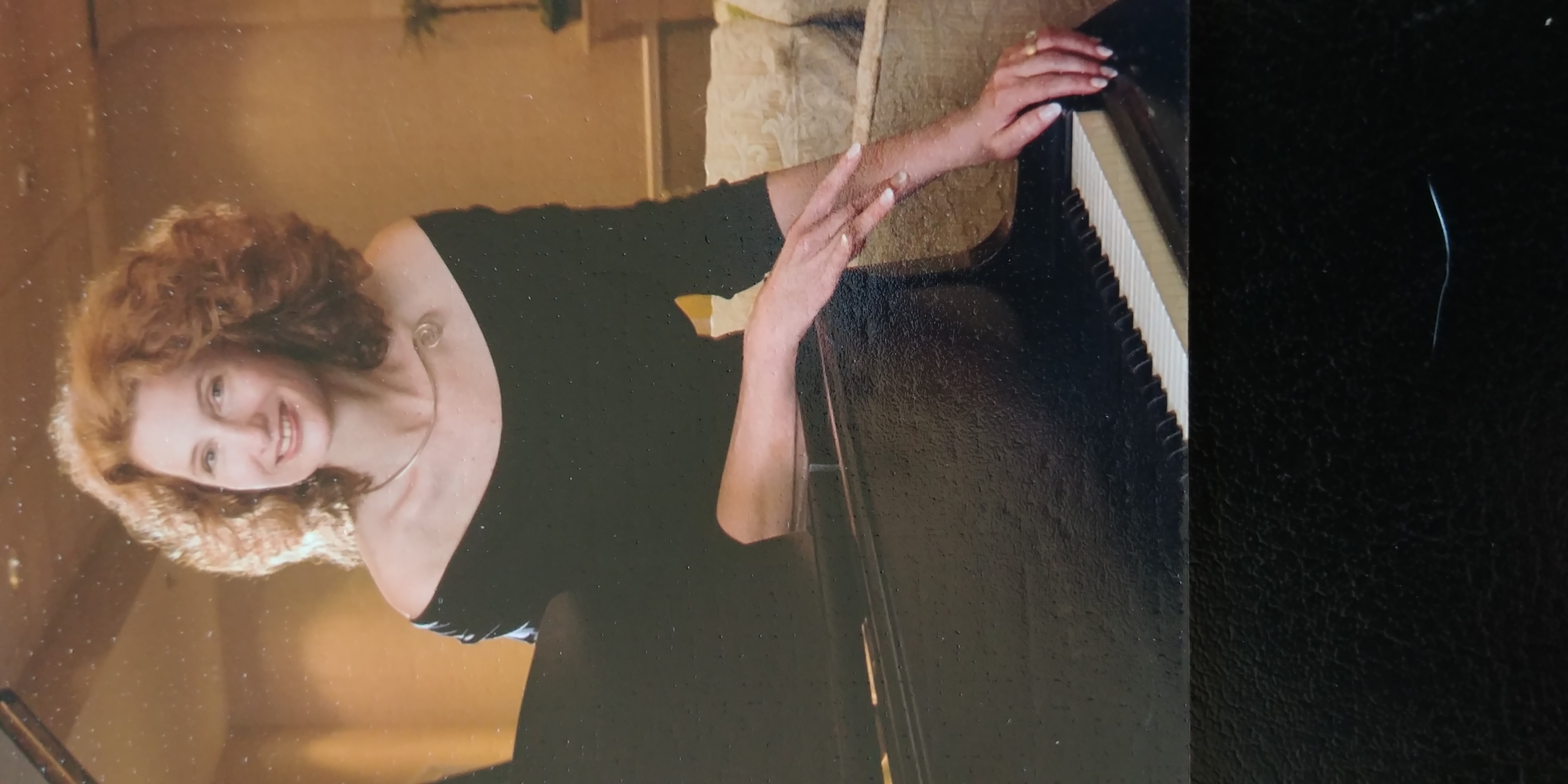 How to woo a woman Contest Winner 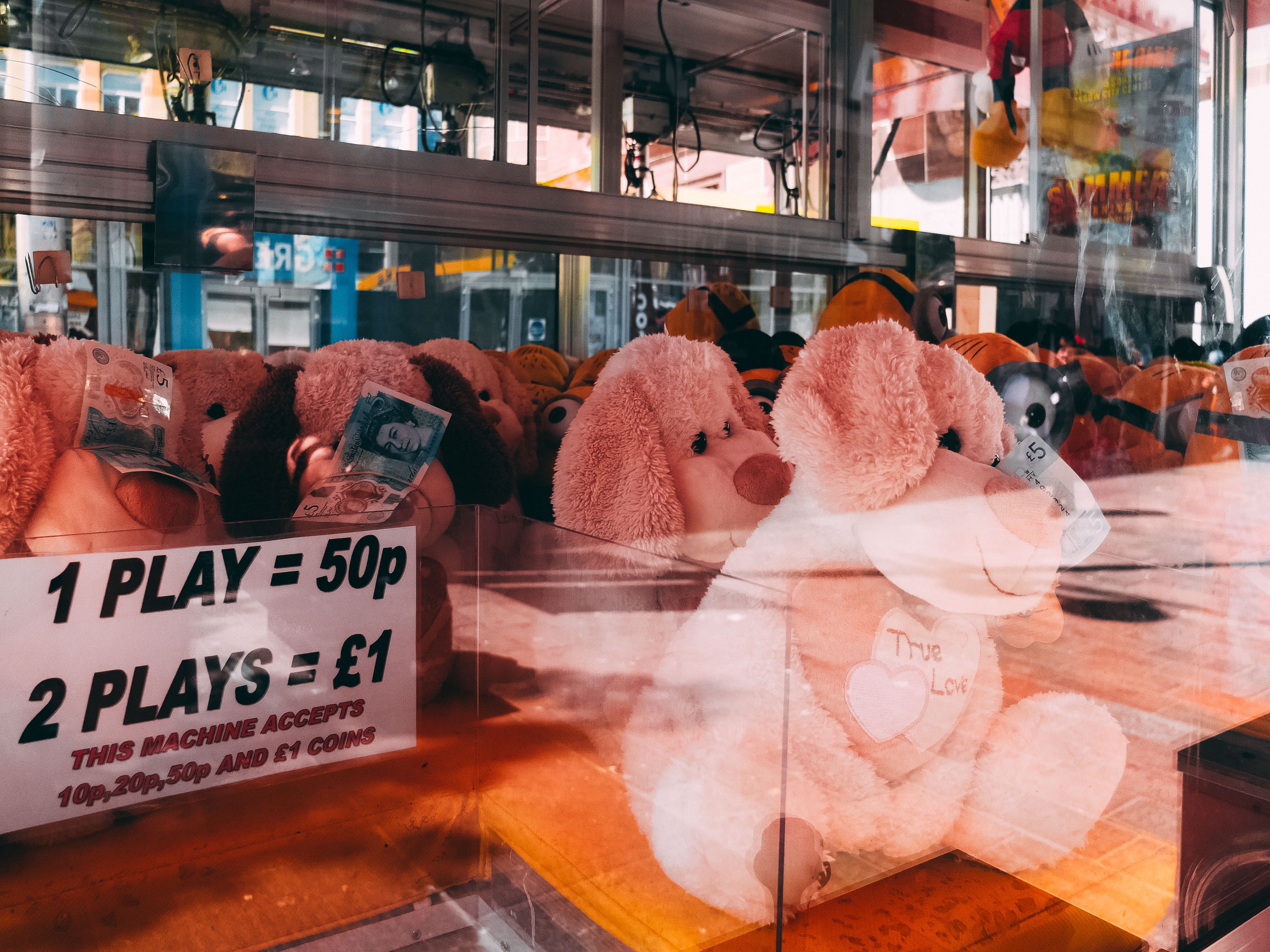 Pete and Pete, Jr, -affectionately called "Re-Pete" - are on a bit of a sabbatical today. They're utility workers assigned to a town five hours south of their own, where a monster storm is headed. It's Re-Pete's first year with the company, and he'll be up for a review and pay hike when they get back home.

They've gotten a few hours of shut-eye and have another three to go before they have to clock in. They sit in the cramped, dank hole the regulars here seem to consider paradise.

Its real name is "Man's Best Friend" and sports a hunting dog theme throughout, including pictures above the bar of spaniels and retrievers in various stages of besting their quarry. Candids of some of the patrons, in full hunting gear, with their canine warriors by their side, take up space on various wooden beams and bulletin boards. The best nod to the dog theme, though, is the bathrooms: "Pointers" and "Setters" the doors read.

Tufts of popcorn crackle beneath the boots of every patron who passes by the booth where Pete and Re-Pete sit with their non-alcoholic beers. Company policy prohibits them from drinking alcohol while on assignment out of town.

Rednecks and barflies are rubbing shoulders -and other body parts- in front of a museum-quality jukebox as it cranks out one braying cowboy tune after another. The place is filling up fast, as if the collective town goal is for everyone to get stranded in here together. Apparently, they're planning to drink away the effects of the storm.

A bell-shaped blonde with black roots sashays by in a white tank top so tight and flimsy, Re-Pete can read Hanes for Women on the bottom band of her gray sports bra.

"Shall we get this party started?" he asks his father.

"Yep. First one to get a 'yes' gets to use the truck." Re-Pete smiles. "Not that you have to worry about it, Dad, but the truck's just outside the back exit."

"There's always a first time, Smartass," Pete says with a smirk. "And that kinda talk just fuels my competitive nature."

For a guy just a month shy of his Big Five-Oh, Pete is in great shape -big shoulders, trim waist, sturdy legs from a lifetime of scaling utility poles and rolling out miles of electrical cable from massive wooden spools. His hair is still thick, though peppered with gray now, and he has matching stubble to complete the Manly-Man vibe.

Re-Pete, twenty-three, is smaller than his father, but still well-built. Although it's his fire-blue eyes that melt the opposite sex when they get their first look, it's his 'smoochy' -as many girls have called them- lips that keep their interest. It doesn't hurt that he's funny and asks frisky questions right away, like, "Where would you like us to go for our honeymoon?"

They each buy a pitcher and head to a circle of females holding court in front of the jukebox.

"Who needs a top-off?" Pete asks with a twinkle in his eye.

"I'll take a top-off!" the bell-shaped blonde answers gleefully and without hesitation.

Her friend shouts, "Honey, that one you're wearin' is so see-through, you don't NEED to take it off. Everything's already on display!" The women all hoot, and the blonde spreads her arms wide and shimmies like a jellyfish on a jackhammer.

"Here you go, Darlin'," Pete says and pours a heady stream into her red Solo cup. "What's your name?"

"Tammy," says the blonde. She points to each girl in the circle and offers up introductions to Pete.

He gives them each a splash from his pitcher.

The circle erupts with laughter.

"Are you offering us a two-fer?" the girl with braids and fake purple nails asks. She raises her cup to them, and the extra-long fringe on her motorcycle jacket swan dives into Tammy's beer.

Re-Pete smiles. "If you think you can handle it!" he says. The twenty-somethings in the group exchange glances and smirk. The others just stare at him and remain silent.

"Where's MRS. Pete?" asks Tina, a brunette with waist-length, wavy hair and skintight low-riders. She has huge hazel eyes that she lasers onto Pete.

Pete blinks a few times, sighs, then says quietly, "I'm sorry to tell ya, Darlin', but the Lord took her from me five years ago."

"Ohhh, Pete!" coos the slim redhead next to him named Lou. She rubs his back and leans her head on his shoulder a quick minute.

"I miss her every day," Re-Pete says, hanging his head like a scolded dog. But his timing is off just a hair -he's jangled by his father's success here- and he lifts his eyes up under his lashes a bit too quickly and gets caught.

"What's the matter?" asks Annie, who has cleavage like two rolls of dough left to rise in a cramped bakery display case. "No one to wash your clothes and make dinner for you now?"

The women all laugh, and Re-Pete forces himself to join in.

"I don't mind doing the laundry and cooking for us," Pete says.

"Awwww!" the group choruses, and this time Chelsea, a leggy forty-something, joins Lou in putting a head on Pete's shoulders.

"I'll be right back," he says and saunters off.

"So, what are you doing here?" Annie asks. "You know there's a terrible snow storm coming, right?"

"As a matter of fact," Pete says, looking deep into her eyes, "I'm here to keep you from getting cold tonight. Re-Pete and I work for a power company way north of here, and we're your reinforcements until the storm subsides."

"Let's hope it NEVER subsides in that case!" Tammy shouts and blows Pete a kiss.

He pretends to catch it and holds it against his chest then says, "I think I just might like that!"

As they all clink their cups, Pete scans the bar for Re-Pete. He sees him making time with a fit woman about Pete's age in the corner. He's trying to freshen her cup with his pitcher, but she has put her hand over its top and is explaining something to him. Re-Pete says something that evokes an amused smile and nod from her, then he leaves and returns with two bottles of non-alcoholic brew.

Good luck with that! Pete thinks. Who's so good at a one-night stand that he can woo without the help of alcohol?

He turns back to his harem.

"Know why Re-Pete and I chose this place?" he asks.

"Because it's the only bar in this little one-horse town?" offers Lou.

"Well, that, too," says Pete, giving her clever response a warm grin. "I chose it because it's called Man's Best Friend, and I've been missing mine for five long years now."

"Awwww, Pete!" the women chorus again and close in around him for a group hug.

"Will you dance with me?" Annie asks him.

"I'd love to," Pete says, and they walk hand-in-hand to an empty square of floor away from the jukebox and entwine.

"Your hair smells so good," Pete whispers into her ear, and she moans ever so slightly and molds herself further into him.

Just then, Pete spies Re-Pete trailing his cougar toward the back door. He's giving his dad Wise Eyes and two discreet thumbs-up.

That little pisser! Pete thinks, then nestles closer into Annie.

As the song ends and the jukebox begins trolling for its next selection, Annie asks, "One more?" It's then that Pete notices Re-Pete skulking back in, looking both hollow-eyed and livid. He goes to the bar, pays for two shot glasses of Jack Daniels, then downs them both in rapid succession.

He jets to his son's side.

"What the hell are you doing? You know the rules about drinking while on assignment out of town."

"What are you talking about?" Pete asks.

"That chick you saw? I asked if she was a dog lover, this bar being called Man's Best Friend and all, and she said she was. So then I told her we had a dog in the truck and would she like to see it."

"Earl? You lured her to our truck with Earl?!"

Earl was their mascot that one of Re-Pete's conquests had bestowed in the wee hours after a carnival tryst. The girl had named it Earl after her ex, who'd won it for her and then left her while he tore off on his motorcycle with another girl. Pete and Re-Pete had decided that "Earl" would be their acronym for 'Entice And Release (all) Lovers.'

"Yeah." Re-Pete signaled the bartender for two more shots and quickly downed them, too.

"So I take her into the truck, show her Earl, and then suggest we go into the back to get a little more comfortable, and what does she do? She shows me her company ID badge and says she was assigned to observe me on this trip and submit the findings for my upcoming review!" Re-Pete closes his eyes and slowly shakes his head. "Then she tells me I have just been relieved of my duties for bringing unauthorized personnel into a company vehicle for the purpose of fraternization, which is a breach of company policy."

"So how about that, Dad? It looks like you win tonight after all."

Special thanks to Zach Rowlandson at Unsplash for this terrific photo.
Pays one point and 2 member cents.

Advertise With Us
Friendship Bench with Grandma
sharing to heal