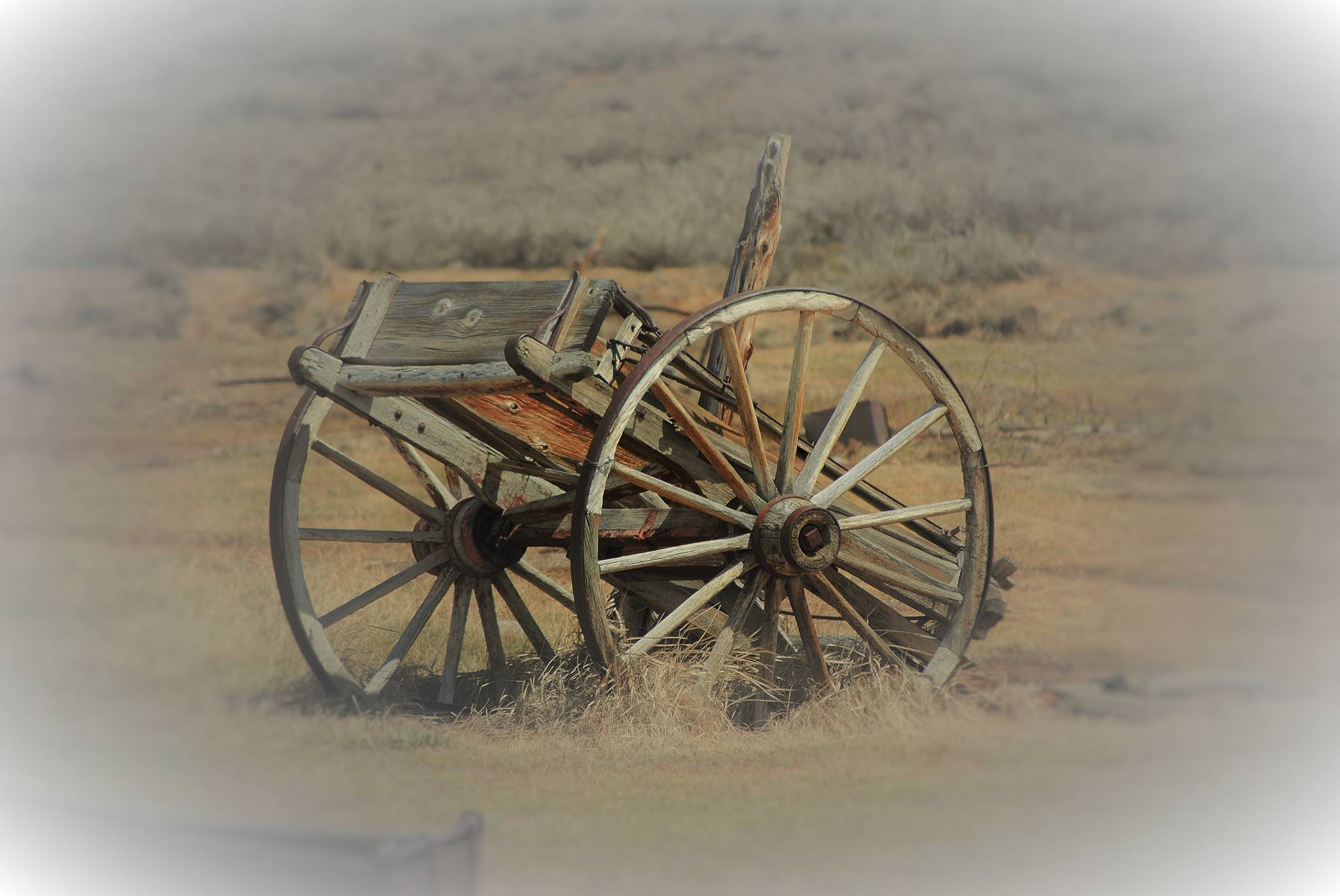 A tale of the first fish I caught with my grandfather

It was a cool and crisp July morning as I stood next to my Papa on the banks of the Mokelumne River, which cuts through California's Gold Country. It was 1979 and I was young boy -- just 5 years old -- but I have a clear and vivid memory about landing my first fish, a Steelhead trout. And I'll always remember how my Papa showed me that first fish was the discovery of one of life's simplest escapes.

During the summer vacation after my first year of school, I spent a week with my grandparents and my grandfather gave me a memory I will never forget. This Rail Road Flat boy became a man: yes, I caught my first fish. We left his Clements, CA., home around 6 a.m., way too early for my liking. I can still hear his wake-up call, "I can't get 'em up; I can get 'em up; I can't get 'em in the morning!" He used to sing that over and over and over until I would get out of bed.

Fried eggs, sausage links and orange juice were waiting for me and we were out the door like a herd of turtles headed to the river. After an eternity, only 15 minutes, we were parked and unloading our gear heading to the river bank. There was Papa carrying his chair, the tackle box, 2 poles, the net, and an ice chest. There I was skipping around throwing rocks in the bushes and carrying nothing. Yep, spoiled is an understatement for sure. After lugging all the gear, Papa sat down in his chair to load up his line with hooks, sinkers, and bait. There I was doing what any other young boy would be doing, throwing rocks into the river where we were going to fish. Just to see the river water splash. Right then I heard Papa scream, "JERKS! Cut that out! You're gonna scare off all of the fish!" Cut it out I did.

I ran over to him and started pestering him about my turn, my pole, and my bait. After several attempts to let me know he'd set me up after he got his line in the water he broke down and got my line ready. He stood up and casted the line what seemed like a mile out into the river. He handed me the pole and told me just to sit and wait until I got a bite. He told me I would feel the fish tug on the line and the tip of the fishing pole would move up and down and when that happened I had to give the pole a quick hard jerk to set the hook. So, there I was fishing, I was on top of the world. Just then -- bam, bam -- I felt a tug on the line and the tip of the pole was dancing all around. I jerked that fishing pole with all my might and began reeling in yelling, "I got one! I got one!"

By the time Papa made it over to me I had the line reeled all the way in and there was neither fish nor bait. I needed a new worm, so Papa baited my hook and cast the line back into the river. Sure enough, just as he sat back down I was reeling the line back in exclaiming I had caught one. Just as before, I had reeled the empty line on to the bank. No fish. No bait. And just as before, Papa baited the hook and cast the line back in to the river. This time he told me it was not a bite but just the sinker rolling over the rocks downstream.

Of course, I did not listen and just as he sat back down I was yelping and reeling because this time I had one. Wouldn't you know it -- it was the same result as the prior times and, like before, Papa baited my hook and cast the line back out. This went on for about 10 minutes until he was understandably fed up, as he still had not had a chance to get his line into the water.

After Papa cast my line he told me this was the last time he would do my work for me and that if I reeled it in again I had to do everything myself because he wanted to fish, too. I sat there calmly for a moment trying my best to believe that it was just the sinker rolling over the rocks and not a fish. But, hey, I was young, and it was fun to reel that line in. I felt that familiar tug of the line and the rod tip was dancing so I gave a big jerk to the pole and started reeling in the line. "I got one! I got one! I got one!!" Papa stood behind me, prodding me to leave the line in the water and letting me know that I was going to have to bait my hook and cast the line in myself this time. "No, Papa, I really got one this time -- I really got one!"

Papa just sat there saying, "Now, boy, I already told you it is just the weight rolling over the rocks. Now cut that out and leave that line in the water."

As a seasoned fishing professional with the better part of a morning of experience under my belt, and knowing that I was right, I ignored his guidance and went about my way. Reeling that line in, my little 5-year-old hand raced to see just how fast I could get the line in.

I just knew I had a world record fish on the end of my line. As I cranked the reel I could feel a force tugging back on my line. It felt as if my pole was going to be ripped out of my hands. I reeled faster and faster, tugging and pulling on my pole as I reeled my line in. Excitement started to build as I was sure that I had a monster fish at the end of this line. Rapidly reeling in my line, the end of it was nearing the bank and I could see the top of the water swirling around. I could barely see what appeared to be a fish. Sure enough, I pulled that trout right out of the river and onto the bank. "I DID IT!"

I had caught my first fish before Papa even had a chance to cast his line in the water. He also instructed me that next time I should wait for him to bring the net, so we don't lose the fish getting it out of the water.

This was the first of numerous fishing trips we made together over the next 30-plus years. Each trip with Papa was a simple escape. From here. From now. Catching my first fish -- before he could even make his first cast -- will forever be a memory I hold dear to my heart.

In late 2012, Papa died, and this is just one of the many memories and stories I will share to further his legacy. When I close my eyes, I can still hear his voice as we both stood there on that bank looking at my first fish. "AH HAAA Jerks! You got one!!!"


This is my son and the first fish he caught, he was fortunate enough to fish alongside my grandfather on Papa's last fishing trip. However Papa was not present for his first fish.
Pays one point and 2 member cents.


© Copyright 2020. BigPoppaJrock All rights reserved.
BigPoppaJrock has granted FanStory.com, its affiliates and its syndicates non-exclusive rights to display this work.
Advertise With Us
Copyright © 2000 - 2020 FanStory.com. All rights reserved. Terms under which this service is provided to you. Our privacy statement.
top
You Have No Rank
Share 4 posts to be ranked.