I didn't Do It by country ranch writer

She is also an active reviewer and is holding the #60 spot on the top ranked reviewer list.

I wasn't There That Day

I didn't Do It 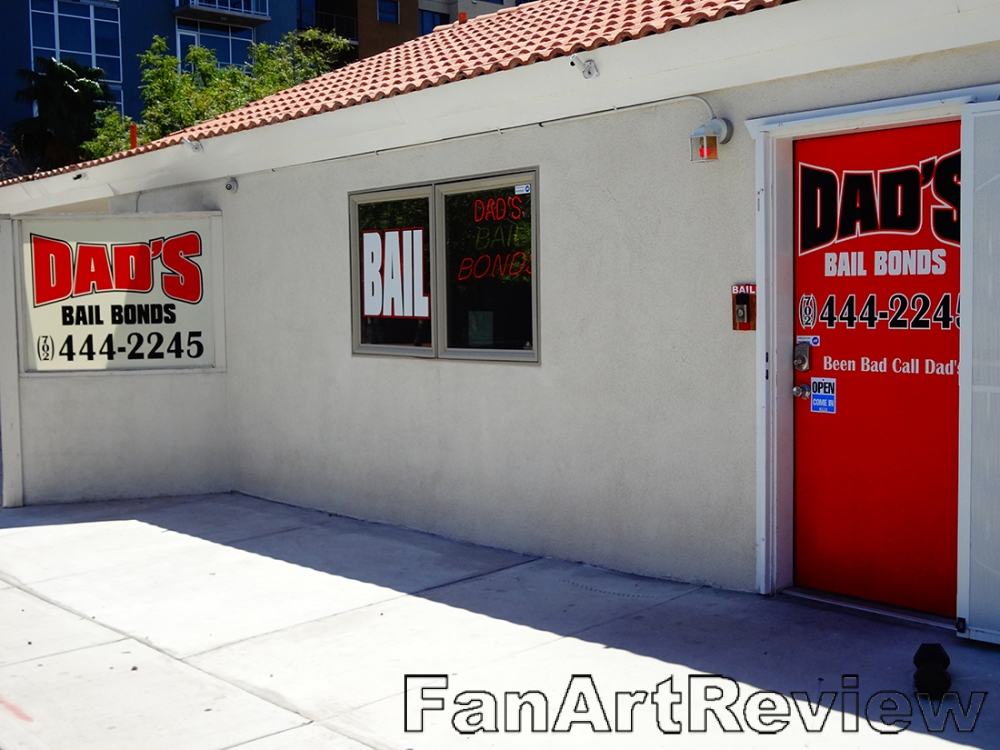 I didn't do it! I was still living at home, I was only seventeen. I had finished my shift working at the humane society and was in my room reading. I was just getting ready to turn my light off when I heard a loud conversation coming from the living room. I heard my dad's voice raised in an argument with some guy. My dad never raised his voice even to me. Curiosity led me straight into a hornet's nest as I walked into the living room asking what was going on. I was informed by a rough looking cop that I was under arrest and told his partner to read me my rights as he slapped the cuffs on my hands held behind my back. I asked them why they were arresting me and the gruff looking cop said murder!

As I was being hauled off to jail, I looked over my shoulder and told my dad to call Grandpa. Grandpa was a bondsman and he could get me out of jail on bond.

A detective took over the case when they brought me into the station telling the cops to take the handcuffs off. I was so glad. For they were cutting into my wrists.

The detective said, "There is a room down the hall where we can speak privately." The detective closed the door behind me and offered me a seat. Sitting in the chair across the desk from me he released a slow breath. " How much do you know about what you are being charged with?"

"All I know is they said, I murdered someone," I told him. "they didn't even tell me who I was supposed to have murdered.
"There is something I need to tell you," the detective said, "they found your boyfriend dead behind the dumpster at the humane society." His head was bashed in.

I am planning to get my life in order before I think about boys and dating, I told him I had too much money tied up in getting my college degree to fool around.

The phone on the desk rang just then and the detective answered, "Jason here."

"Okay", he said, after listening to whoever was on the other end. Hanging up the phone, he told me my Grandpa had arrived.

They had already plastered my picture on the news and in the paper. How could they do that? I had nothing to do with the guy's murder, and I didn't even know him. How could they think I could do something so horrific? They never formally charged me, but I was still under suspicion, they said," Oh! By the way not to leave town." They finally let me go home. Not even admitting they had the wrong person.

How could I be innocent and have to go through this? I felt so embarrassed by being hauled in like some common criminal. Labeling me as something I wasn't and ruining my good name accusing her of murder.

As it turned out the boy was identified as the boyfriend of the girl in the front office Mary Adams. Her boyfriend Buddy had attacked her the week before and had been arrested, but with the fancy attorney, his father hired, he was out of jail in an hour. He had been sentenced to rage management, counseling, and community service. I had never run into him because Mary was always gone before I ever got to work. I worked in the afternoons, after school, part-time.

According to my Grandpa, there hadn't been any new leads in the investigation. The detective kept in touch with me though. He had given me his phone number in case I need someone to talk to. A few weeks later I called him he asked me what was up?

I told him I heard something at work and figured he'd want to know right away. The lady Mary that worked at the humane society had disappeared. One of her friends got worried about Mary and called to see if she'd been to work. They had not seen her since her boyfriend was killed. She had never returned to work. They found out Buddy's roommate had killed Buddy and kidnapped Mary.

Hearing about it on the news didn't make me feel any better; it just made me sick inside. I lost faith in the law and afraid of what could have happened if the detective hadn't been there to hear my side of things.

I didn't do it!! contest entry
Pays one point and 2 member cents.