She is also an active reviewer and is holding the #26 spot on the top ranked reviewer list.

A cross-examination of the heart. 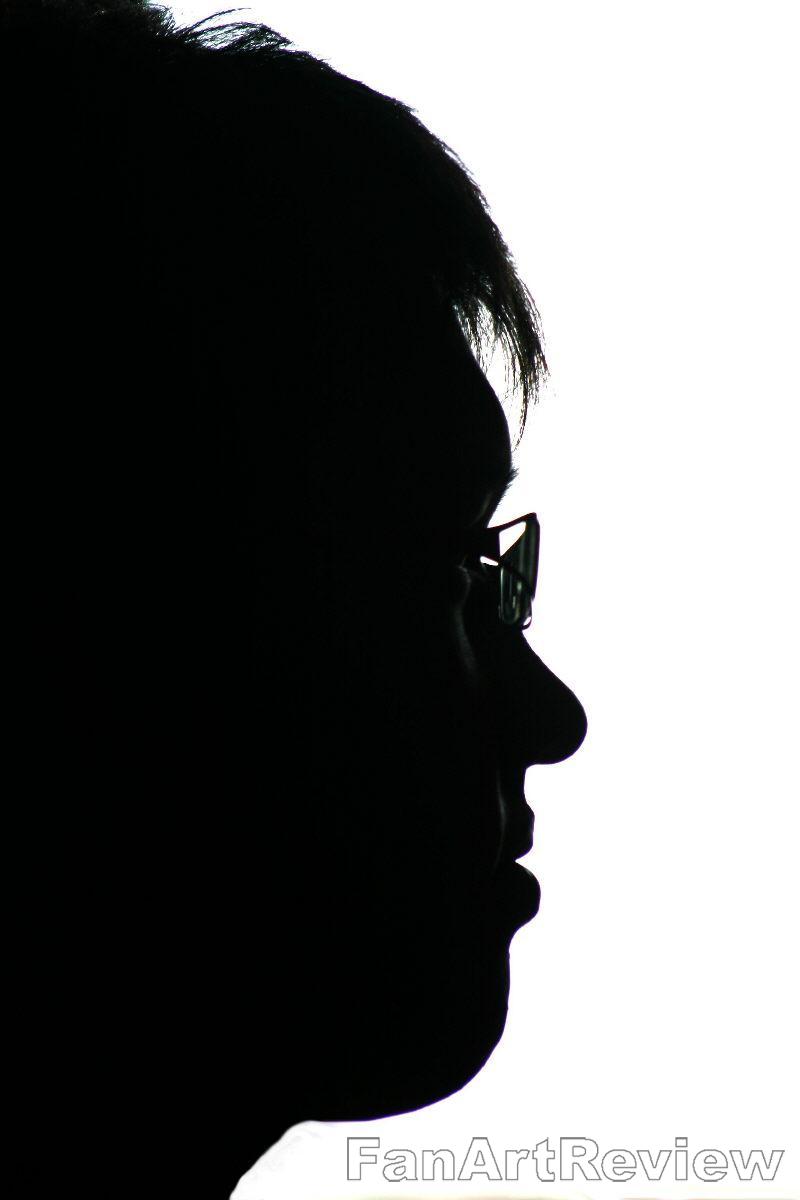 This assistant State Attorney was heralded throughout the legal community. He had a reputation for being ruthless. Today, in the overcrowded courtroom, he would pull out every trick in his lifelong bag of collections; some decades old. He looked the part; cold, stoic, never lost his cool unless it was dramatically orchestrated for effect. His hair was slicked back, and his face--cleanly shaven. His jet-black suit and red power tie were picked out by his personal shopper, and the style reporters were sure to note that no expense had been spared. At the mention of his name, people would break out in a cold sweat. This guy lost a few cases from time to time, but no one could remember exactly when that was. He was really good at his job--and he knew it.

The defense attorney was just the opposite; hard working and honest. He has worn the same black suit to court on every occasion along with continuously resoled shoes since he could remember. He struggled representing anyone he knew was guilty of a crime. Today, in this courtroom, he will defend a man he knows is truly innocent. He is hoping and praying for justice to be served. He absolutely hates it when the guilty go free and the innocent are convicted of a crime they did not commit. To him, this was not justice, and it pained him all throughout his twenty-five year legal career.

This case had already been sensationalized, just by the mere fact the assistant State Attorney, Jared Alman, would give a show like no other. He played to the press and they always showed him in the best possible light. It was going to be a real circus sideshow here today.

He was poised and ready to try an old trick; discredit the defendant's testimony and character using a legal term called, "guilt by association." He had a key witness to depose--as to the intimate associations the defendant had shortly before the crime was committed. He also was going to call into question the defendant's airtight alibi on the afternoon Liberty Savings and Loan was robbed at gunpoint, resulting in the murder of the elder security guard who was set to retire in a few weeks; making him an accessory to Second degree murder and bank robbery. The state also had a witness set to testify under oath that she saw the defendant driving the getaway car. A surveillance camera from a nearby gas station had also been retrieved, showing the defendant possibly gassing up just moments before the crime. This is a serious case and the defendant's life hangs in the balance--as the penalty for such crimes are punishable with life imprisonment. His plan was to put this guy on the witness stand and unravel his defense like a cheap, threadbare sweater.

One association the defendant has is overlooked by the State Prosecutor today, and it is a really important one.

After the grand entrance by Mr. Alman and his team of paralegals, assistants and quite possibly the largest legal size brief one has truly ever seen; the defense and his client enter quietly with nothing more than a small, leather-bound case. The defendant is also carrying his Bible.

It is surprisingly hushed; like the calm before the storm. The only sound heard in this moment, is the constant clicking of the camera; mingled with a few coughs. Mr. Alman straightened his tie and shuffled his papers around as he looked again to see if his longtime assistant, Marie, had been seated strategically behind him. She always arrives a bit late, no matter the occasion; for she hates the crowds. He turns around and sights her silvery hair and the smile he looks for everyday. She is the only Mother he has ever known and the only friend and confidante he has in the world. With Marie seated near him, he is ready to proceed and do the job the state has hired him to do.

It is early--approximately 9:30--as the trial gets underway. The court reporter has made her way into the courtroom and is sitting right of the witness stand. It is standing room only. The judge and the jurors are seated and the opening statements begin. The press corp completely line the back wall; constantly blocking the double-entry doors. The bailiff had already put them on notice about blocking the doorway, as two fire code violations had been cited. It is already cooking up to be a long day.

The defendant's mind begins to drift during the prosecutor's opening statement, because so much of it is not true. He opens his Bible to a passage he read earlier. After he read it; a prayer formed under his breath. The text is a familiar one from the book of Matthew:

"Then the governor said, "Why, what evil has He done? But they cried out all the more, saying, "Let Him be crucified!"

He prayed and thanked His Saviour and Lord. "Oh Jesus, you who were innocent, you stood in my place on your court day. My association is with you, and all that you have done for me. My only defense today is in you, and the truth. Help me to be brave. Your will be done...Amen."

Nothing changed right away, at least in the courtroom that was obvious to the physical eye. The opening statement by Mr. Alman was a long one. He was still going...after what felt like an eternity. It was amazing to the defendant and his defender, Jay Lawson, how twisted and circumstantial everything sounded, and how far from the truth it really was.

Mr. Lawson fired back in his opening defense. Everyone, including the defendant, wondered what in the world happened to Jay Lawson, Esquire? It had been twenty-five years of pent-up frustrations about the injustices of our court system and the absence of truth. His final address said it all, "Is that not the crux of the matter...getting down to the truth...here today in this court?" Jay slammed his hand down on the table, startling the entire courtroom. He stirred a juror that kept nodding off; awakening him to the importance of his duty.

A short recess was called around 11 o'clock. Marie had received an urgent text message during the opening statements, and made Jared aware that it contained crucial information that could not wait. After approaching the bench a second time, Jared had requested a recess and early lunch; reconvening at 2 o'clock. It was imperative that he was allowed some time to follow-up with Marie. Except for the press, a nice, long lunch was agreeable to everyone. Reporters really hate to lose their good spot in a courtroom.

Artwork by bd shutterspeed at FanArtReview.com