We live in the Netherlands. I am Dutch, Robert originates from Scotland. We were married for nearly 40 years. Robert died 15th December 2017. I miss him so much. After several illnesses I lack a.o concentration and memory.

A short story about marathon runs. 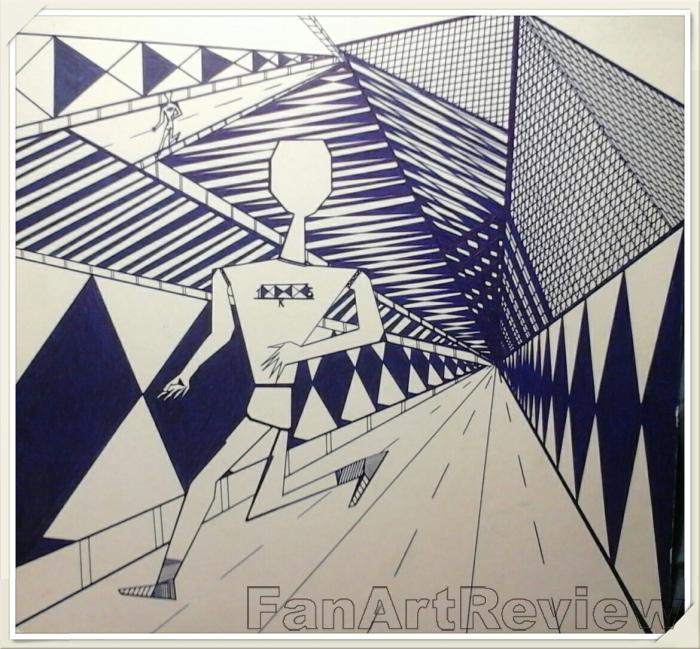 Robert's (my deceased husband) youngest son, Euan, qualified for the London marathon. Obviously, he had trained very hard for it. His girlfriend, Janet runs too, but more socially. Just before the famous marathon in London, he became chuffed up. This jeopardised his training completely. He ran it in total but did not end anywhere near the top or middle.

I watched a small bit on television, but got bored and switched it off. He did not mind too much.
But to my surprise, I noticed a few days ago that I taped it on television. I forgot to tell him this when I talked to him on the phone. Maybe I'll phone him once more. I think they've finished their meal by now. And otherwise, I probably forget it as I have several small brain infarctions. They make me forgetful. We will watch it together when he comes for a short holiday.

Then my neighbour, Rene, in the Netherlands ran a kind of similar run. He went from the start in the village where we live around the whole country to Rotterdam. He lives opposite me in the corridor of the apartment. I sponsored him for thirty euros. He thanked me for this. I did not see a lot of him after that. His explanation was because he works full-time now, that he needed the rest of his time for private business. He meant visiting relatives and friends.

The two of them were going to compare achievements. But they never did. At least I did not hear either of them about the subject. Euan certainly would have told me.

Many thanks to Bob one oldreb for the artwork.
Pays one point and 2 member cents.


© Copyright 2020. robina1978 All rights reserved.
robina1978 has granted FanStory.com, its affiliates and its syndicates non-exclusive rights to display this work.
Don't miss this both by two of our own! A book by Tootie and Commando