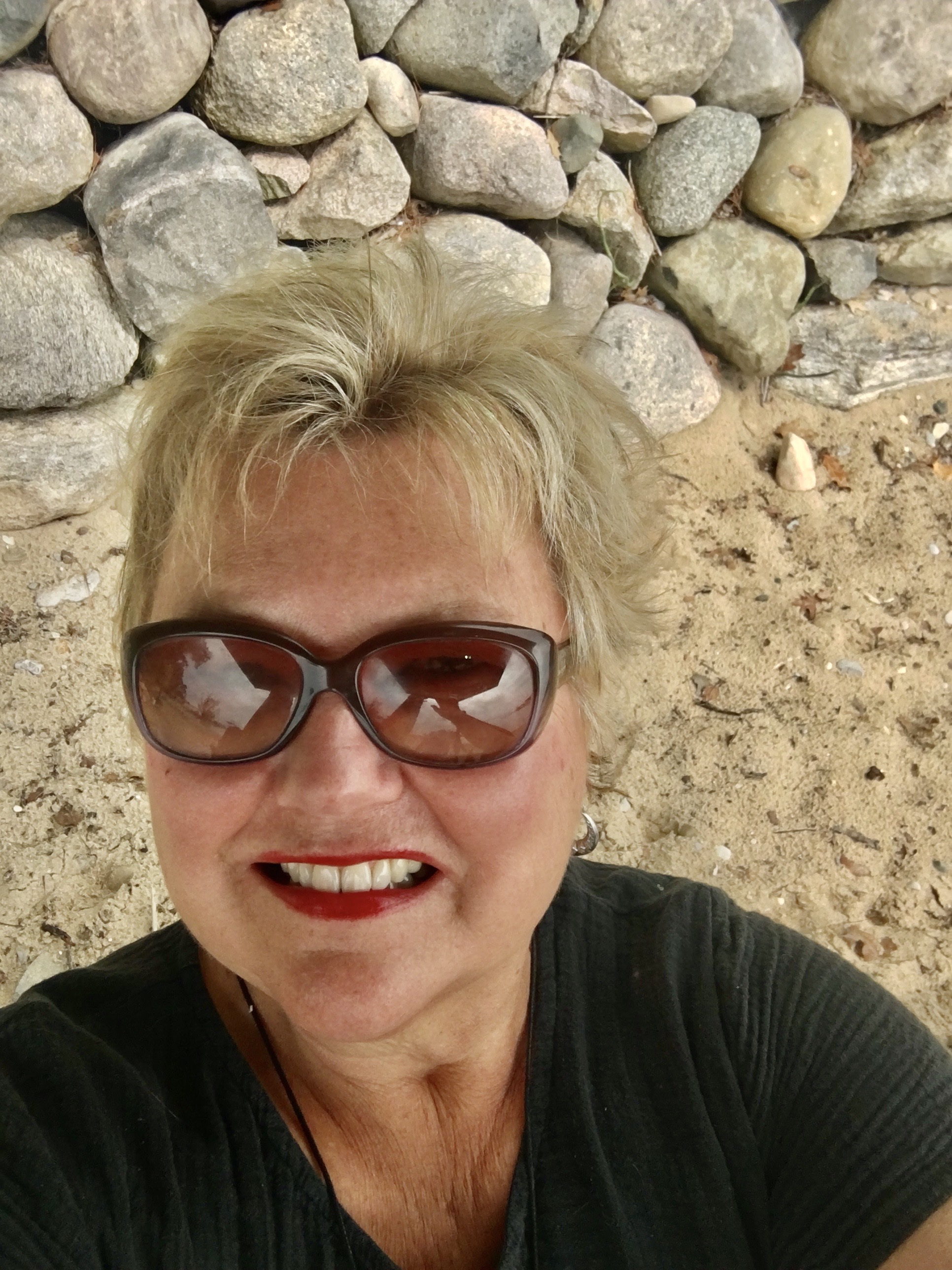 Mrs. KT has devoted her entire professional life to teaching students of all ages to read and write. She is the author of the book, "At The Water's Edge," a collection of poems and short stories. She spent over a decade teaching college and gra - more...

She is a top ranked author and is currently holding the #46 position.

She is an accomplished poet and is currently at the #10 spot on the rankings.

She is also an active reviewer and is holding the #92 spot on the top ranked reviewer list.

Honorable Mention: Against many odds...

As my family and I gather in our family room and watch this, the XXIII Winter Olympic Games, I know my thoughts will transport me back to those past Olympics and the performance of the "Essexville Rocket." I will once again remember an exuberant ten-year-old girl, cheering on a young speed skater from a small town in Michigan who was at best, a long shot to win. And when I do, I’ll hear my father exclaim in disbelief and pride, “He did it!  He did it!  By God! WE did it!”
And I’ll believe once again, just as I did all those years ago, that anything is possible and that sometines, sometimes dreams do come true...


© Copyright 2020. Mrs. KT All rights reserved.
Mrs. KT has granted FanStory.com, its affiliates and its syndicates non-exclusive rights to display this work.
Advertise With Us
Copyright © 2000 - 2020 FanStory.com. All rights reserved. Terms under which this service is provided to you. Our privacy statement.
top
You Have No Rank
Share 4 posts to be ranked.