They Were So Innocent 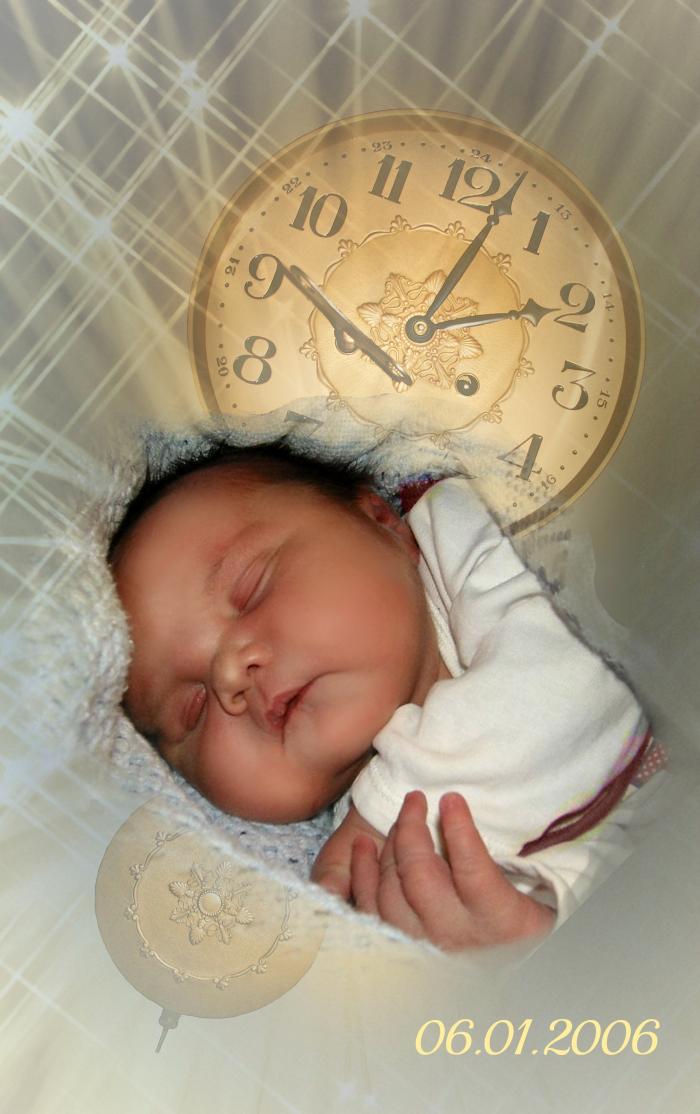 Jakes' hands trembled as he pulled the box down from the closet. Inside were all the letters he had written to the love of his life. For the life of him, he could not remember why he kept them for all these years. He grabbed a handful of letters that were tied with a string, they had been returned to him all unopened.

Katie had been his best friend in the world and it was a blow to his ego when she said, Don't you read the papers at all?

" You can forget it right now and face the facts." I am not going to marry you or anyone else and be saddled with a kid while you all go off to fight the war. This is not the time to fall in love." Katie said. "Of course, I want love and marriage but not now," not with the war going on.

The war can't last forever Jake told her after they'd had gotten into one of their heated arguments. "But we can still...."

"I just don"t want to think about it!" Katie told him, she felt guilty she regretted being so harsh with him. "I'm sorry," she said.

"I once told you that when you find the love you need to grab it and hold onto it," Jake reminded her. She couldn't take her eyes off him, his voice softened as he said, "It's not too late you know."
Katie was more annoyed with herself than she was with him. She has never given up hoping to marry him. " She admitted to hime that she had made a wrong choice," she said with tears in her eyes.

"What do you want now?" Jake asked.

" I would like a second chance at happiness," Katie said.

It wasn't his fault she had no family to call her own. She had been alone now for too many years.

"And do you think you deserve a second chance?' Jake said with sarcasm in his voice.

"No," she said. Turning up the collar of her jacket Katie turned abruptly walking away tears rolling down her cheeks.

Jake called after her, but she was gone.

Who was he kidding! he loved her with all his heart and soul, always had.

He ran after her to make ammends for being such a jerk. He couldn"t loose her again.
Getting married was the first step to paradise, this time he washed away all her doubts and fears.

Discovering she was pregnant was the happiest day of her life, she couldn't wait to share the news with him.
Katie told him after their child was born she would tell her of their love, telling her to take the chance loving your one and only, not letting it fall to the wayside. Loving Jake for her was definitely a new beginning. Their marriage was so full of love and companionship. A match made in heaven for them both.
They were ecstatic when they found out Katie was pregnant. A whole new world was opening up for them
Jake and Katie's baby would be born on Christmas eve. Miracle their little girl was in a hurry to come into the world to see her mommy and daddy, pushing with all his might her brother James entered the world also. They were minutes apart twins! They hadn't expected two babies! He had hidden behind his sister no one could see him.