For All The Wrong Reasons by country ranch writer

She is also an active reviewer and is holding the #60 spot on the top ranked reviewer list.

For All The Wrong Reasons 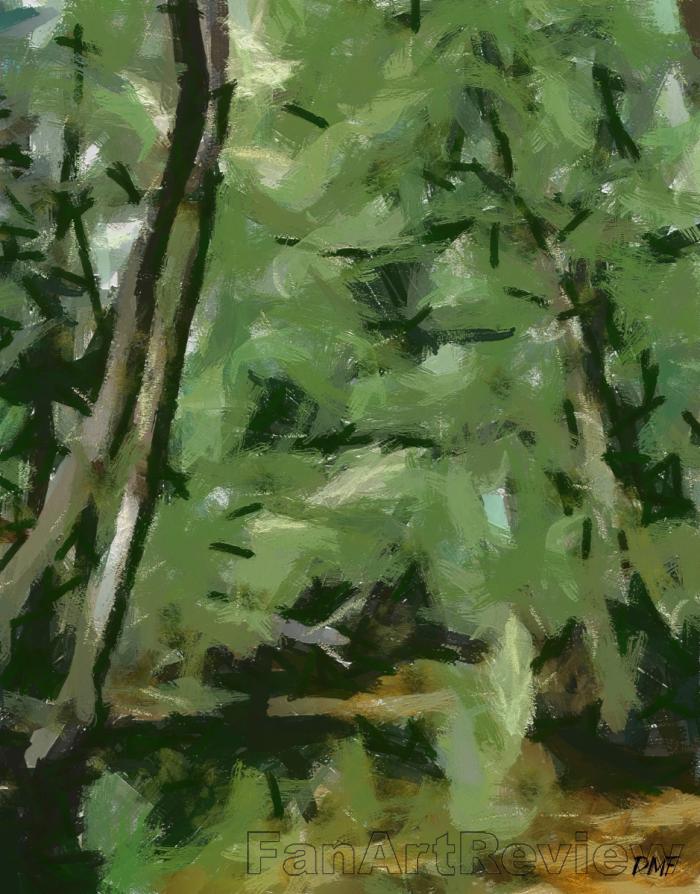 They were friends to the end, they grew up together Mike and Iris. They did everything together growing up. As they became teenagers things began to change. She was now a young lady and he was now a handsome man. The saddest thing about the whole deal was their parents had entered into a feud against each others family. It had nothing to do with them, but they were forbidden to even be seen in each others company.

Mike fell in love with her, but he could not confess his love for her. This feeling had started to build up inside of him, he couldn't control. When war broke out and he had to go away. This was the last straw for him. What was he going to do?

Mike said. " I just realized I love her, but our families won't agree to our being wed."

"I picked a fine time to let all this come about right here, right now, when I have to ship out." He shouts! Putting his head in his hands.

I love her as you know so well and she loves me Mike told his friend. But tell me this," How in the hell, how do you say goodbye, without making her cry?"

Iris had already made her decision she would let him make a woman out of her tonight. They have kept their relationship in check up till now. She wasn't going to take any chances for there may be no more tomorrows for them.

Mike said, "Are you sure you want to do this?"

"Iris my love, I have dreamed of doing this since the first day I realized I loved you long ago." Mike whispered in her ear.

"You are so pretty, and I want you so much you turn my world upside down." Mike managed to say.

He began to stroke and caress her in places she'd never felt before, making her gasp with surprise and pleasure. She wanted him to make love to her like she had fantasized these past few months. She used to even have dreams about this moment of coming together as one. She wanted him to possess her and make her feel as she never felt before and would never again once he left town on tomorrows train.
Again, being unsure he asked her,"Are you really sure, Iris?"
"Yes."
"I never wanted anything more in my life as I want you right now, right this minute,"Iris replied.

"Please Mike, I don't know how much longer I can wait," Iris said.

Mike chuckled, as he put his arms around her giving his love to her as no man had ever done.
She had never experienced anything like this in her whole entire life. She had no regrets.
"I never knew it could be like this," She replied as they huddled together on the blanket down by the stream.
"I wouldn't mind sleeping in your arms the rest of my life, but I know that can't be Mike said sadly. "Tonight is real, and that will have to be enough,"He replied."The memories of tonight will have to last us a lifetime."
Then they slept in each other's embrace under the shadow of the trees. Sadly, they would have to part ways. Upon waking she looked around and felt the cool breeze starting to pick up showering them with autumn leaves of red and gold it would be winter soon. Why did he have to go at all? She looked over at Mike he was just starting to stir.

She said, "It's almost morning."

She looked at him with an expression that was filled with love and sadness.

Mike was wishing he didn't have to leave this spot.

Iris said,"We better go before you end up missing your train."

His hand trailed down her arm." I won't be away forever."

Watching him as he walked away, Iris missed him already. She sure wanted him in her life that much she knew. Without a doubt, she had fallen head over heels in love with Mike.
When it was time for you to say goodbye, I didn't want to see you have to go. I didn't want you to see the tears in my eyes. I loved your laughter, your charms, and the way you held me in your arms.
"Soon," Mike said to himself they would be back together making a home. He wasn't quite sure when he'd be back, but he was sure he didn't go to let her go without a fight? I have to leave out on the first train headed out to Fort Worth. "I want you to promise me you will look out for her ok Buddy?" Mike asked. His friend Buddy assured him he would do right by her for him.
Mike and Iris were star-crossed lovers destined never to be together ever again.

A man showed up looking for Buddy with him was a Lawyer. It seems that the man was Mike's father and the Lawyer was the one Mike had gone to see before leaving on the train to Ft. Worth and said,"If anything happened to him he was to bring the papers to Buddy." Why was Mikes father present?

The Lawyer set them both down and sorted it out for them.
He opened the Sheth of documents and began to read them looking at Mike's father as he said,
"Look; This states, there has been a feud going on between Iris's family and Mike's family all these years and if they can't settle their differences they will not be included in Iris life. They will be forbidden any contact with her and any children she may ever have."
Also, all the money Mike has is going to his wife Iris, Yes they were secretly married. The remainder will go to her daughter Spring. Buddy is soon to be the stepfather and Guardian of Spring. After the dust settles. After Mike's father left the Lawyer said, "I think you will find a truce coming between the two families soon."

Family feuds put a strain on many relationships.
Pays one point and 2 member cents.