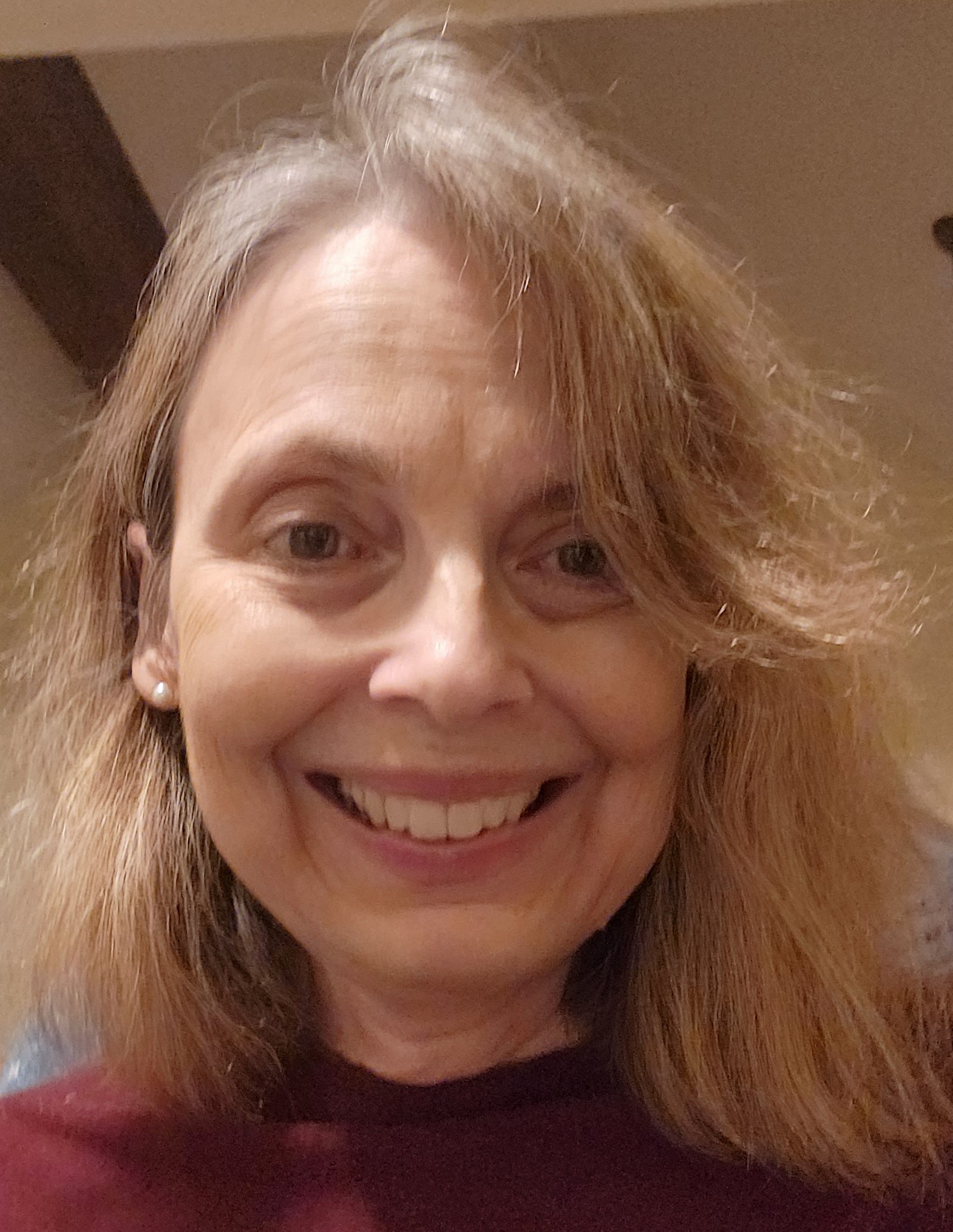 Kevin pulled up at the curb next to the "Open House" sign. Nice, neat suburban home--tan, lawn burnt and patchy from the five years of California drought. Only schmucks watered their lawns these days. It was clouding over--not that it would do anything like actually rain, but they'd at least have some nice humidity along with the heat. Swell.

People were already coming and going through the house's open door, stopping to chat and laugh on the porch and lawn. They were dressed in jeans and sports jackets or dresses with high heels. Respectable, middle-class people, the kind of people he and Sharona were not. He didn't really like the house, would just as soon stay in their midtown apartment. But he got Sharona's point that paying rent every month was getting old fast, and this was one of the two houses in this "nice" neighborhood they could even hope to afford.

He took out his phone and looked at it. Five after nine. They were supposed to meet here at nine o'clock, and usually Sharona was punctual as hell, one of the annoying things about her, but they'd argued last night. Over her texting and checking social media when he was trying to talk to her about the house situation--another annoying thing about her. The way she'd tune out, start doing something else when he was trying to talk to her, and pretend to be listening: "Yeah, okay, got you." It had really pissed him off last night, more than usual, for some reason, maybe the stress over the house thing. And then when he confronted her over it, she'd claimed she'd been "multi-tasking." Right. So he'd demanded she repeat everything he just said. Which actually she did, but it only pissed him off more. And the whole thing had ended with a great drama-queen show of her raising her hands over head, theatrically shutting down the phone, spilling out the battery, and storming out, saying she'd sleep at her office.

He looked at his phone again. Ten after now. This was really not like her, even after a big fight, and she'd called from the office last night anyway, and they'd made up and agreed to meet here.

He texted her. At the house. Where R U?

He waited for the incoming text--she always responded right away.

Five minutes went by, fifteen after now. Really not like her, but maybe she was still pissed enough about last night to play passive-aggressive and keep him waiting.

Two could play that game. He pulled out his cigarettes. He'd just sneak a couple of smokes if she wasn't going to show--she thought he'd quit. Or pretended she did. Of course she  knew he still smoked. She knew everything, after all.

Okay, it was twenty after, and the people up on the porch and the lawn kept tossing suspicious looks at the creep sitting in the car smoking. Great, just great. This really wasn't like Sharona. She'd just tell him to go to hell if she wanted him to go to hell, not set an appointment and then not show. She was nothing if not straightforward. And honest. Besides brainy.

He stubbed out the cigarette and reached in the cup holder for the hard candy hoarded there. Sharona worried more about his diabetes than he did. She wouldn't leave him cooling his heels waiting for her while his blood sugars plummeted to his socks, chewing on freaking candy to keep from going into a coma.

Something had happened. She'd gotten into an accident or something. And he couldn't do anything about it except wait.

Nine-thirty. He couldn't take it anymore. He got out of the car and paced in front of the house, trying to ignore the people up on the lawn, looking at his watch, holding the phone to his ear,  pretending to be a responsible citizen with preoccupations and commitments and not a loser hanging around waiting for his girlfriend.

It really was humid out here, felt like freaking Bangkok or at least east Boston. The sky was covered with molten clouds he thought would have moved out by now, passing over Sacramento, as every storm had for about five years.

The last time it had rained, Sharona had run inside their apartment from her car, her usually straight dark hair frizzing out and up. She'd laughed at his shock--he hadn't known until that moment she had naturally curly hair. "Did you get a perm or something?" he asked.

"Yeah, sure, I went out and purposely  did this to myself," she snorted, bending over, shaking out the mass of curls.

The thing was he thought she was beautiful, standing there in the entryway, edges blurred by the water, eyes glowing, hair flowing, looking like some kind of water nymph.

He shrugged out of his jacket, tossed it in the car, and continued pacing.

It was nine-forty. He wanted to text her again. Or call. But he resisted the urge. What good would it do? If she was deliberately ignoring him, it would just prove how pathetic he was. And the alternative, if she was lying in an ER somewhere...

A crack of thunder sounded. An awed "ahhh" arose from the crowd on the lawn. A neighbor across the street dashed out of his house and stared at the sky.

That was how unusual rain had gotten in California. It had become a freaking spectator sport.

And it wasn't even raining yet! But it was on the way.

Maybe he'd ask her to marry him.

So it had taken this for him to get it, apparently.

Or she didn't want to marry him at all, wanted out of the relationship, and had stood him up.

He'd text one more time, and if she didn't respond, he was out of here.

A rain drop hit his head. And then another.

He looked at the screen.

Sharona's name. Where R U? Meet me at the house.

Where was he. He texted back. I'm AT the house! Where R U?

She responded At the house!

He stared at the phone. More drops of rain hit his head, hand, the screen.

She'd taken the battery out of her phone last night.

She'd called later from the office.

She must have used the office phone.

He texted What house R U at?

On Orange! Get over here. Where R U?

Citrus, Orange. Laughter welled up. She was two blocks over. The estate agent had mentioned these two places to them last week.

And they'd argued about which was better. Of course.

Rain was pelting down now, darkening his shirt and pasting his hair to his head. The group of house hunters and realtors on the lawn took cover on the porch or fled to their cars at the curb.

He raised his hands to the sky, drinking it in, eyes closed. There was a God. Thank you for sending this, for the rain, for Sharona, for life in general...He thought, wasn't sure, he even spun in a circle.

When he opened his eyes, Sharona was standing in front of him, umbrella up, her typical ironic smile pulling at her lips.

"Yeah." He dropped his hands, smoothed back strands of hair sticking to his forehead. "I don't want to move to the suburbs."

The suburbanite couples were staring at them from the porch.

"I don't think they want us to move out here, either," he said.

She laughed. "Then it's unanimous. Let's go get a bite to eat, okay?"

A definite and respectful nod to Led Zeppelin's brilliant "Fool in the Rain."
Thank you, rgregoire, for the lovely artwork. The story is not set in Paris, but it is too perfect not to use.

A link to Led Zeppelin's "Fool in the Rain" is below. The base and drum lines simulate a storm building, breaking, and subsiding.


© Copyright 2020. Stacia Ann All rights reserved.
Stacia Ann has granted FanStory.com, its affiliates and its syndicates non-exclusive rights to display this work.
Advertise With Us
Chicago, Chicago
Across country again.