The Science Fair by Gunner Lil 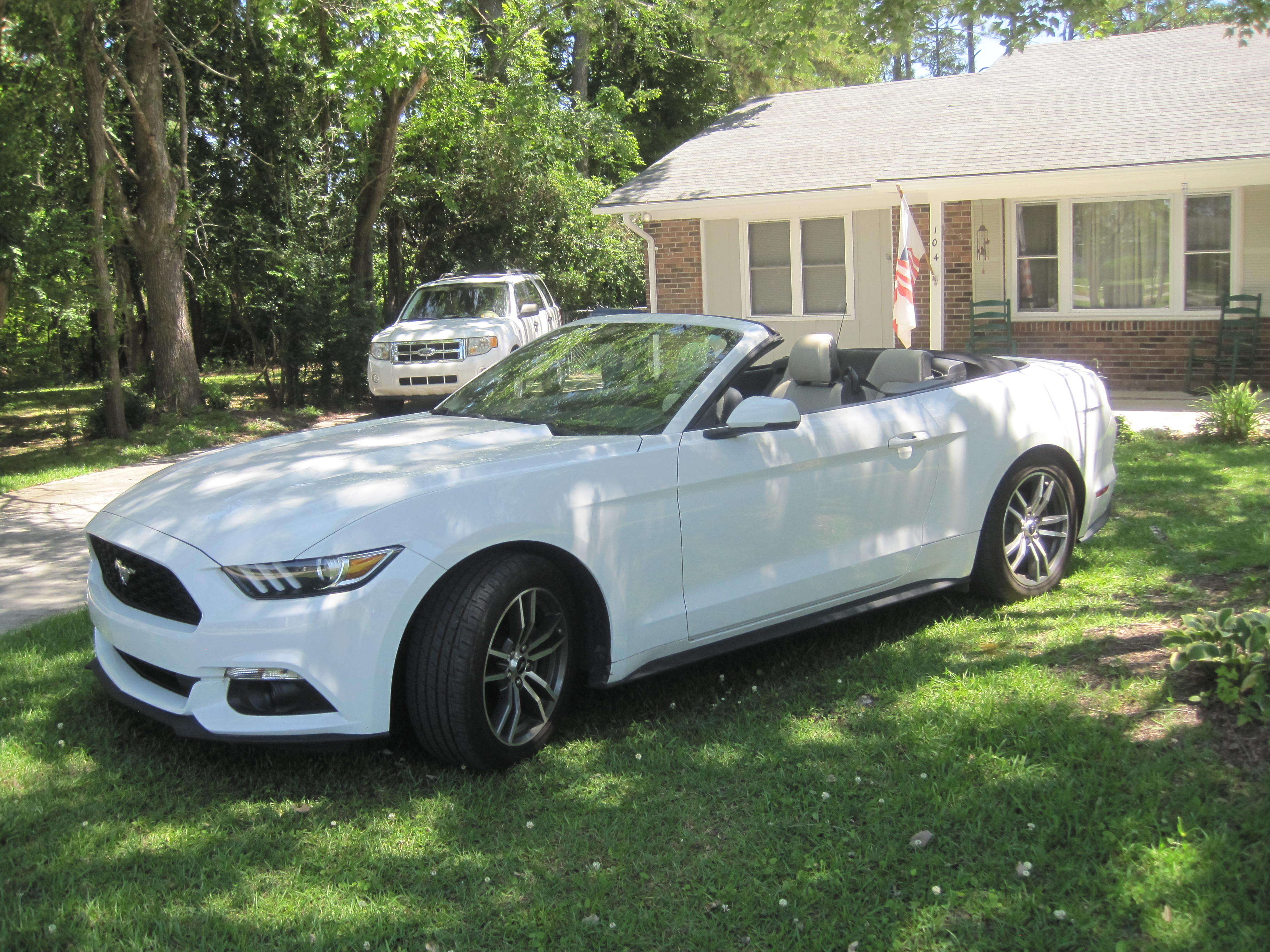 Erica Lanford studied the hand out for the November Science Fair and discovered the rules hadn't changed from last year. This being her third year to enter she has high hopes of winning. She began planning and researching for this years entry during summer vacation. Not having a computer of her own she became well known at the town library.

A junior in high school, Erica, a solid "B" student had few friends. Having a pretty smile, when she did smile, showed crooked teeth that could be corrected with braces. Her tall, slender figure was that of a runway model just needing some encouragement and self esteem. Boys didn't invite her to school dances and girls didn't ask her to join them at the mall.

She felt a pain in her stomach when laughed at because of the outdated clothes she wore and needing food coupons for school lunches. Her mother being divorced needed to work two jobs to pay the rent and buy food. Mrs. Lanford made monthly shopping trips to second hand stores, Goodwill and Salvation Army looking for work and school clothes to buy. She enjoys seeing the smile on Erica's face when she finds a pretty blouse or slacks to wear to school in one of the brown bags.

Erica enjoyed the attention she received during the last two science fairs. When adults and students asked questions about her project, she felt needed and liked, not just a poor, skinny white kid from the housing projects. Winning an award this year would be a wish come true and maybe she would finally become a peer to the other students.

The hand-made wind tunnel she had made from Plexiglas sat on the table along with poster boards covered with colorful graphs and diagrams. Waiting for her mom to come home from work, she continued to rehearse her presentation of the "tornado tunnel" and review what F-1 through F-5 meant.

Mrs. Lanford was impressed with the work her daughter had put into the project. After listening to Erica's presentation she said, "Honey this is wonderful, you've done a magnificent job."

"May I suggest one thing?"

"Of course, if you think it will help."

"Maybe a poster board showing ways that people can protect themselves during a tornado could be the thing that'll make this project a sure winner."

"That's a great idea. I have one board left. Thanks mom," Erica said.

"I have one surprise for you. It's in my bedroom."

Mrs. Lanford reached under her bed, pulled out a white bag and handed it to Erica. "These are for you. It took me a while to get them out of lay away but it was worth it. I want you to look special when you win."

Erica found a new long sleeve blue blouse, navy blue slacks and shinny new shoes. For luck a gold charm bracelet. Everything fit. Her mother helped her to apply a respectful amount of makeup and lip stick and spent extra time on Erica's thick brown hair. With the transformation complete they brought the project to the school gym.

"I wish I could stay with you," Mrs. Lanford said. "You look beautiful and your project is top notch. Good luck honey."

"Thanks mom for all of your help," Erica said giving her mom a hug.

Erica set up her display with great care. The wind tunnel worked perfectly. The adults and students listened attentively when she explained the power of a tornado at F-1 through F-5.

During the Fair, Erica heard some kids say, "Is that Lanford? She looks like a new person." And even one boy said, " She is really pretty." A smile appeared on her face and she was full of confidence.

The Science Fair was a tremendous success with attendance breaking last years record. Erica's project was a hit with both students and adults. A newspaper reporter took pictures of her display and even copied the directions on how the wind tunnel was built. Erica was happy with the results and the many positive comments she received. The judges stopped three times with their check list while grading the displays. She wished her mother could have been there. Winners would be announced the next day at assembly.

Erica sat quietly for the announcement of the Science Fair winners during the school's awards assembly. Mr. Gooding, the science teacher thanked everyone who participated in the Fair and handed the list of winners to the principal. Mr. Adler, with the list of winners walked to the podium and spoke into the microphone, " When your name is called please
come on stage to receive your award. The winners of this years Science Fair are, 1st place, Stanley Mills, 2nd place, Carrie Klemp, 3rd place, Jason Farris, and honorable mention, Erica Lanford." The student body and teachers cheered the winners.

Erica received her certificate and proudly showed her mother the results of her hard work.

"Honey, I'm so proud of you. You worked hard for this," Mrs. Lanford said.

"I'll bring it to work tomorrow and show everyone. Maybe Mrs. Smith has an old frame we can have and mount your certificate on your bedroom wall."

"Do people frame a honorable mention certificate? It's the trophy that I wanted."

"Why not? You worked hard for that piece of paper and there's a lot of kids that didn't win anything," Mrs. Lanford said. "It's a start and you'll get your trophy next year."

The phone rang and Mrs. Lanford went to the kitchen to answer it while Erica read the certificate again. Her mom called from the kitchen, "Erica, it's for you, a girl named Allison, she's in your math class, wants to know if you want to go to the mall."

Gunner Lil has granted FanStory.com, its affiliates and its syndicates non-exclusive rights to display this work.

Advertise With Us
A Baby Wants Joy
A 3 line poem; please read the Author's Notes

Pays: 8 points. and 1.21 member dollars
Copyright © 2000 - 2020 FanStory.com. All rights reserved. Terms under which this service is provided to you. Our privacy statement.
top
You Have No Rank
Share 4 posts to be ranked.