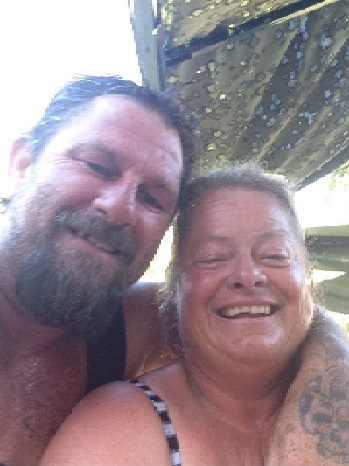 I joined Fanstory in 2008 under the handle "alpacalady". I've taken a few breaks here and there, due to house moves and sometimes finances (lack thereof) but am now making an effort to keep my subscription up to date.

Shadows in the Dust


The best scene in this movie was where Hal Moore stepped aboard the chopper - the last one to step off.

Dedicated to Lieutenant Colonel Hal Moore who led troops numbering 4,000 in the battle of la Drang Valley; a pivotal battle that changed the course of the Vietnam War. The Vietnamese troops numbered 20,000. Casualties and loss of life was huge on both sides.

This is also inspired by the movie We Were Soldiers, which in my opinion, was one of the best war movies ever made, as it depicted both the US troops and the Vietnamese as being human, just like everyone else. The Vietnamese were family men protecting their country, and who would do whatever they had to, to achieve that. Just like Americans would do, or any other countrymen called to arms.

Who were we to judge?


© Copyright 2020. Gypsymooncat All rights reserved.
Gypsymooncat has granted FanStory.com, its affiliates and its syndicates non-exclusive rights to display this work.
Don't miss this both by two of our own! A book by Tootie and Commando

Advertise With Us
Silent Speculations
~ Silence fills any loud recollections ~

Pays: One point. and 47 member cents
Copyright © 2000 - 2020 FanStory.com. All rights reserved. Terms under which this service is provided to you. Our privacy statement.
top
You Have No Rank
Share 4 posts to be ranked.