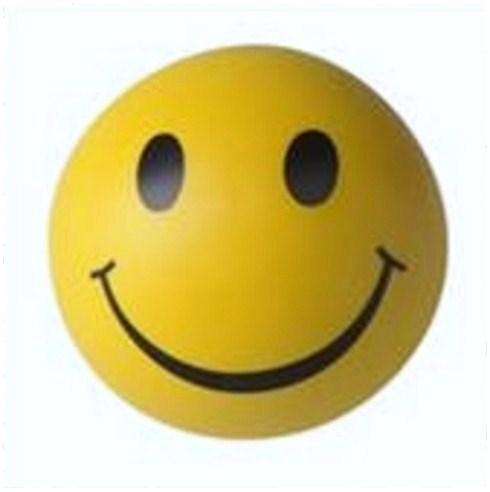 The satire of trashy fiction continues.


I keep forgetting some readers on FanStory jump into this novel at the most recent chapter I posted. As a result some people are confused about the point I'm trying to make if they haven't read what came before. I don't know if the site allows visitors to read previous chapters, but if not, I'm happy to answer any questions. All I ask is that you be diplomatic about it.
Pays one point and 2 member cents.


© Copyright 2022. jeffbaer All rights reserved.
jeffbaer has granted FanStory.com, its affiliates and its syndicates non-exclusive rights to display this work.

Pays: 10 points. and 94 member cents
Copyright © 2000 - 2022 FanStory.com. All rights reserved. Terms under which this service is provided to you. Our privacy statement.
top
You Have No Rank
Share 4 posts to be ranked.