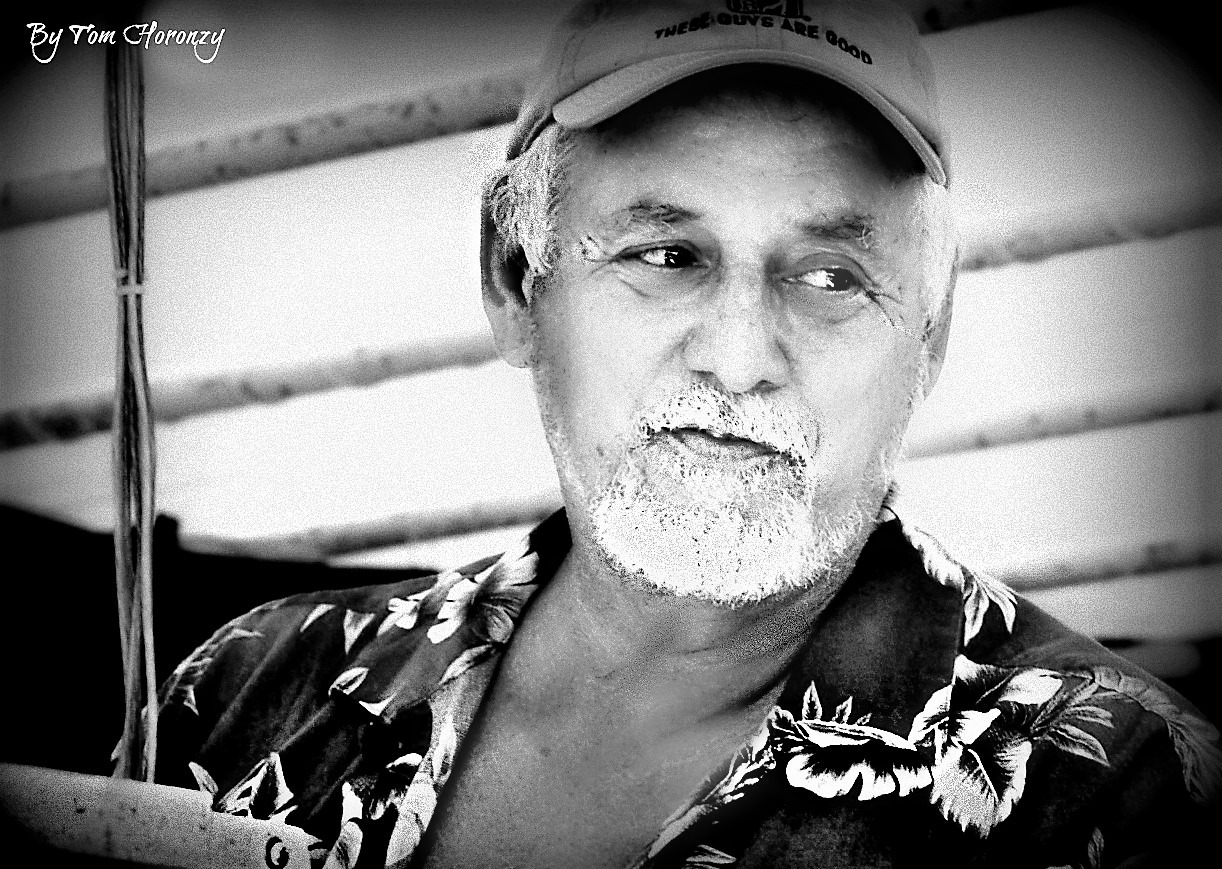 First, I am a romantic, married to the perfect woman for an imperfect man.
Further I am a patriot who cries with the playing of our anthem. I treasure our warriors, current and past, serving nautically for ten years.

He is a top ranked author and is currently holding the #30 position.

He is an accomplished poet and is currently at the #43 spot on the rankings.

He is also an active reviewer and is holding the #22 spot on the top ranked reviewer list.

A cloud is a flower from many seeds

Here is How a Cloud Grows 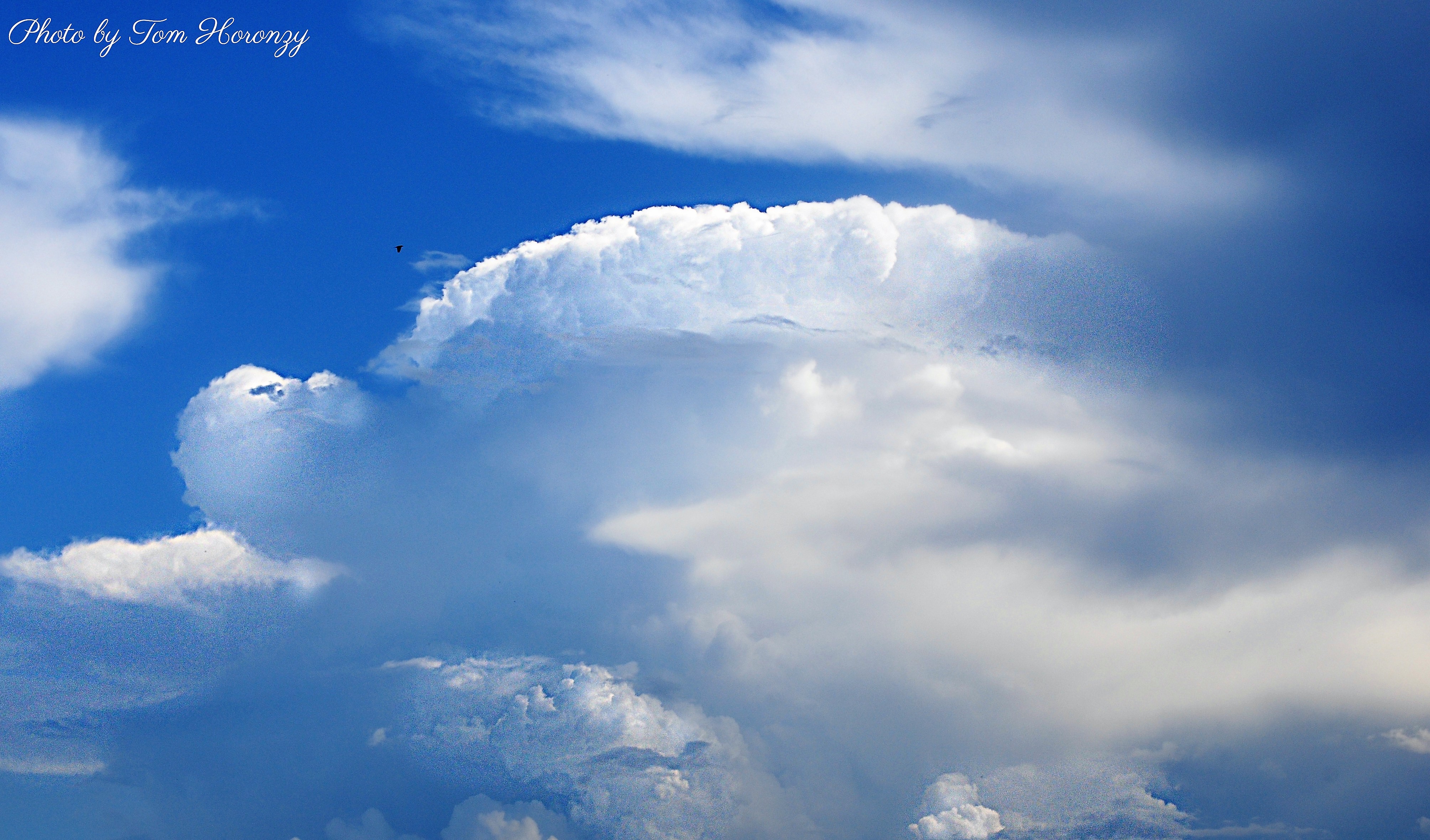 Though the rain indeed falls mainly on the plain in Spain it falls as well on boats and trains, and planes, elsewhere, cleansing every and all things.

But did you know raindrops are pearl-like, growing around a seed, formed by an atmospheric irritant, similar to the nacre that collects around a pearl to reduce pain?

These diaphanous droplets of heavenly dew cascade to earth only after consorting with hygroscopic nuclei, which are airborne particles like smoke, dust, and salt that rise skyward, by way of condensation, then evaporation, before assimilating collectively to form precipitation, if and when the air becomes sufficiently saturated. Otherwise, they simply hang en masse forming clouds.

Sometimes, rain is soothing, which comforts men to sleep. At others, it roars so loudly they pray the Lord will keep them from harm's way for too much rain can make water run deep
washing cars clean or flooding them away.

Friend or foe? It depends. Are you playing, or growing crops? Some wish it would flow gently while others hope for it to stop...

...as will I, here and now, as a drizzle gently falls.


I am hoping this piece generates interest for kids studying science, which weather is and why it is called Meteorology for OLOGY is any science or branch of knowledge.

The photograph was taken by me for I see clouds scientifically being an ex-AG, or Aerographer Mate for the United States Navy. They observe, report, and plot weather maps for analysis from which forecast are created.

This picture shows types of clouds including, Towering Cu under development, next to a Cumulus-nimbus cloud with anvil, a dash of high cirrus and some ordinary cumulus.
Pays one point and 2 member cents.


© Copyright 2022. Tom Horonzy All rights reserved.
Tom Horonzy has granted FanStory.com, its affiliates and its syndicates non-exclusive rights to display this work.

Pays: 10 points. and 52 member cents
Copyright © 2000 - 2022 FanStory.com. All rights reserved. Terms under which this service is provided to you. Our privacy statement.
top
You Have No Rank
Share 4 posts to be ranked.