He is a top ranked author and is currently holding the #46 position.

He is also an active reviewer and is holding the #90 spot on the top ranked reviewer list. 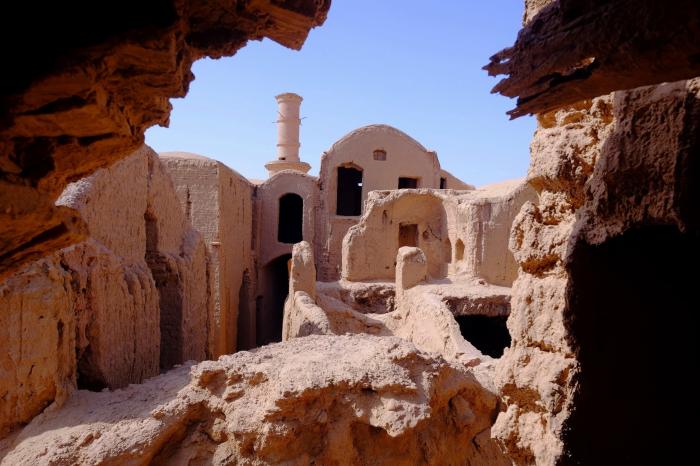 Zionism has often been characterized as colonialism and criticized for the promotion of unfair confiscation of land. This involves expelling, and violence towards, the Palestinians. Some of history's most outspoken voices in these regards have included:

-Nur-eldeen Masalha, the former Director of the Center for Religion and History and the Holy Land Research Project at St. Mary's University in Twichenham in Southwest London.

-Michael Prior, a priest of the Congregation of the Mission and Biblical Theologian at St. Mary's College. One of the most controversial religious leaders in the Catholic Church in Great Britian.

-Llan Pappe, the Director of the European Centre for Palestine Studies at the University of Exeter in Southwest England. Claimed Zionism resulted in ethnic cleansings.

-Baruch Kimmerling, a professor of sociology at the Hebrew University in Jerusalem. Known as one of the first academics to use scholarship to reexamine the founding tenets of Zionism and the Israeli State.

-Noam Chomsky, American Activist. Referred to as the "Father of Modern Linguistics."

-Cheryl Rubenberg, a writer who specialized in the Middle East.

Zionism has been viewed as a national movement contending with the Palestine one. Supporters of this accusation have included:

-Shlomo Avineri, a professor of political science at the Hebrew University in Jerusalem.

South African rabbi David Hoffman rejected Zionism as a "settler-colonial undertaking." He characterized the movement as a "national program of affirmative action" and added, "there is unbroken Jewish presence in Israel back to Antiquity."

Isaac Deutscher, a Polish Marxist writer, and the biographer of Leon Trotsky, as well as Joseph Stalin. Called the Israelis "Prussians of the Middle East." He stated they have achieved what he termed "a victorious rush into the grave as a result of dispensing some 1.5 million Palestinians." He also said, "Israel has become the last remaining colonial power of the Twentieth Century."

Citing Theodor Herzl's 1895 diary, Edward Said, the founder of the academic field of postcolonial studies, claimed expelling the Palestinians was an early component of Zionism.

Massacres associated with Zionism over the years include:

-Sabra and Shatila, this massacre occurred between September 16-18, 1982 in Beirut, Lebanon. Approximately 3,500 Palestinians and Lebanese Shiites were slaughtered by the Lebanese military.

These massacres led some to criticize Zionism as nothing more than violence against Palestinians. Among those who held this philosophy were:

-Ian Lustick, an American political scientist specializing in the politics of the Middle East.

In 1938, Mahatma Gandi declared Zionism to be "the establishment of a Jewish national home in Palestine as a religious act and must not be performed by force." He stated it was wrong to "impose the Jews on the Arabs, and it would be a crime against humanity to reduce Arabs so that Palestine can be restored to the Jews partly or wholly as their national home."

In 1946, Gandi seemed to have changed his mind when he told the American Journalist Louis Fischer, "If the Arabs have a claim to Palestine, the Jews have a prior claim."


the ghost city, by supergold, selected to complement my posting.

So, thanks supergold, for the use of your picture. It goes so nicely with my posting.
Pays one point and 2 member cents.

Artwork by supergold at FanArtReview.com


© Copyright 2022. Brett Matthew West All rights reserved.
Brett Matthew West has granted FanStory.com, its affiliates and its syndicates non-exclusive rights to display this work.
Don't miss one of our own....
Read Kaiku


Charlie's Heaven
Find what you seek