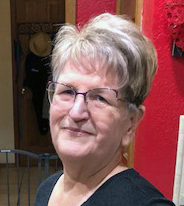 I love to write and have published multiple books. I can't say I sell a lot because I don't work at it. I love the challenge of creating whatever form of writing it is. Fanstory has been a part of my writing experience since the beginning an - more...

She is a top ranked author and is currently holding the #30 position.

She is also an active reviewer and is holding the #49 spot on the top ranked reviewer list. 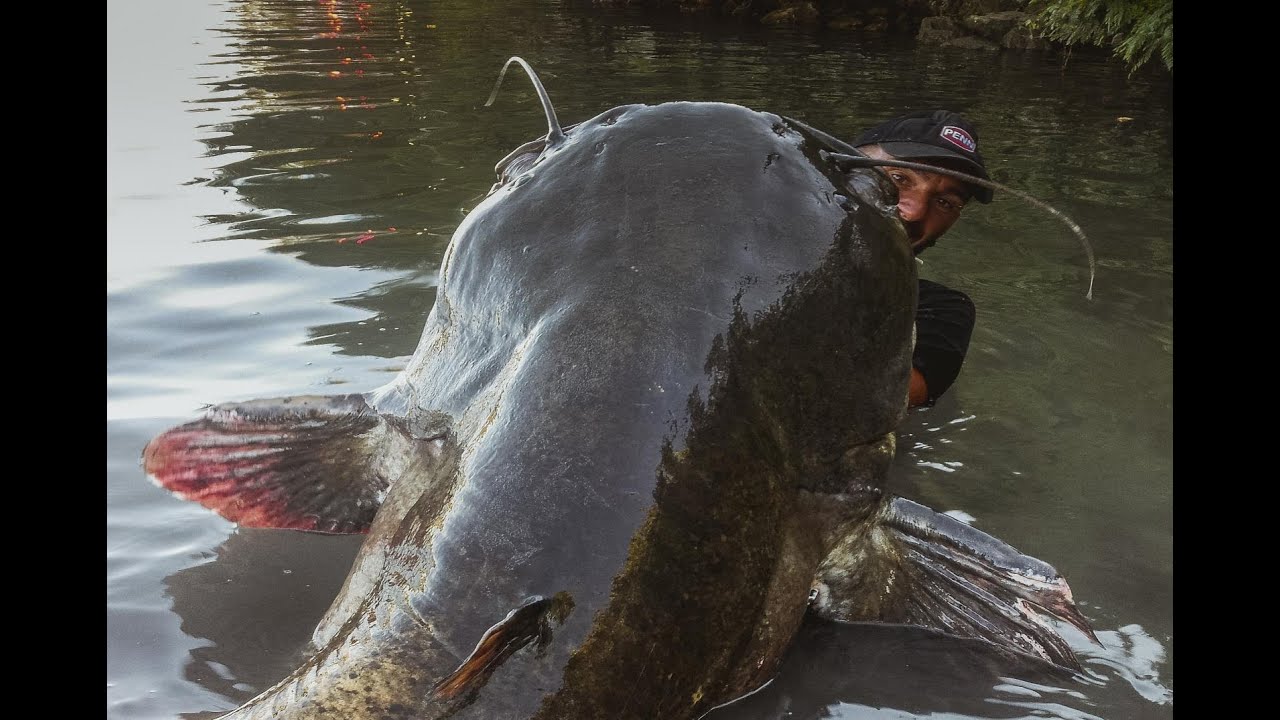 My grandfather lived on The Mountain, which is the name of the area back up in the hills west of McAlester, OK.  This incident happened in 1924, and it was told to my mother, and then she passed it on to me.

Cleve, my grandfather, and his baby brother, Gib, decided they wanted to noodle some fish for dinner. They loaded the wagon with a few supplies and food, and headed for the South Canadian River, which was west about four miles from where my grandfather lived.

The day was perfect for a noodling trip. For those who don’t know what noodling is, it’s feeling under rocks and dips in the banks where the fish lay.

They had bright sunshine, and the fall day was in the mid-’80s. At least they wouldn’t freeze in the water. Cleve got in the water. He said the current was swift, so Gib tied a rope around Cleve’s waist. if he slipped, he wouldn’t be washed downriver. He began feeling under the rocks and next to the bank. Gib followed him from the bank above him to provide help if needed.

A large outcropping of rock came up, and Cleve went under the water to feel if a fish was there. He came back up out of the water, sputtering and yelling for Gib to help him. “Go to the wagon, get the hay hook in the back, along with some hay bale twine. There is a huge fish underneath this ledge of rock.”

Gib hurried back to the wagon and obtained what was needed.

The fish they landed could swallow a man, they said. They noodled a 250-pound flathead cat (catfish). They’d never seen a fish that big before. It’s a family story that will go on forever about the big cat out of the South Canadian River.


© Copyright 2022. Shirley McLain All rights reserved.
Shirley McLain has granted FanStory.com, its affiliates and its syndicates non-exclusive rights to display this work.