Can you want something badly enough to make it happen?

Her Field of Dreams 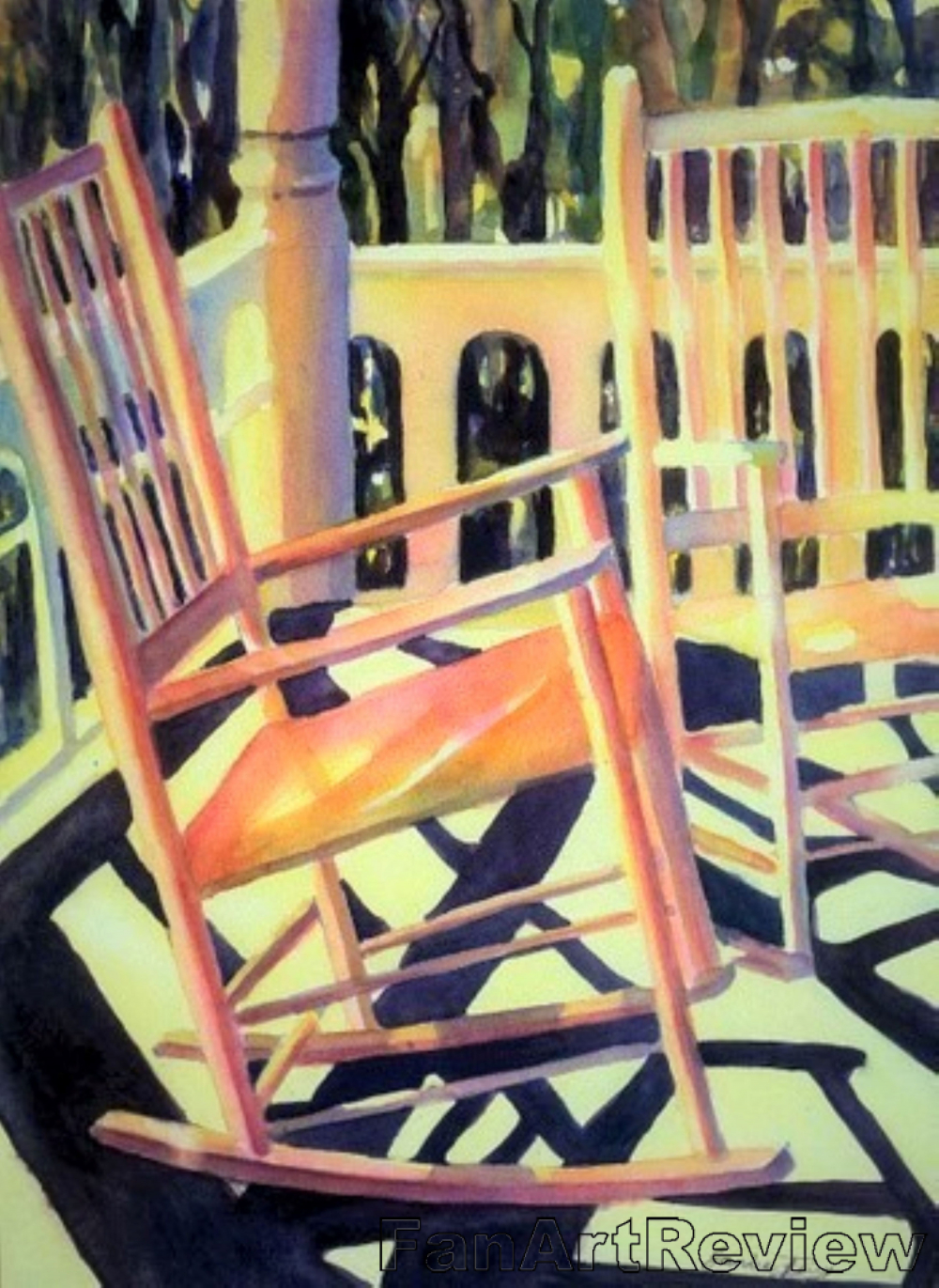 Mary Lynn had seen the film, "Field of Dreams" at least seven times. She wasn't a baseball fan but what captured her attention and kept her awake at night was the possibility that if you wanted something badly enough, you could make it a reality.

In the clear light of day, that made little sense. She was too old to believe in fairy tales. She'd been raised in tough times under tough conditions and had learned very early that you get what you work for and little else. Not that she hadn't received kindnesses in her thirty-seven years of living.

When the family fell ill, neighbors came to help, even tending the field out back until she was on her feet again. And while her husband, Joe, was laid up with the sickness, folks from church had brought her a Christmas dinner with all of the fixins' and desserts and candy for the children. Didn't expect nothin' in return. Just bein' neighborly.

But when Joe passed, leaving her with four sick children and a farm to run, it just seemed like people had run out of time and energy. "Why didn't she go back East to her family," they asked as if they knew her life and her problems. She didn't blame them though. Folks had enough trouble takin' care of their own she supposed.

Then her beautiful children became sick. One after another, they went. First Carrie, the baby, then Sarah and Andrew on the same day. The doctor came. She rocked and held their little hands, singing to them and wiping their brows in hopes that they might be able to fight the fever.

Joseph was the last. He hung on for weeks wavering between sickness and recovery before taking a final turn for the worse leaving her defeated and abandoned. She'd lost them all - so busy looking after them she wasn't prepared for the all-consuming loneliness that overwhelmed her aching heart.

One day, she ran into the field behind her house where the grass lay unattended for so long that it grew up way past your head. "A person could get lost in that," she was heard to say. She sat on her porch in the rocker where she had nursed each of her babies. "Yes, a person could get lost out there, in all that grass." And she would think of Kevin Costner and his field.

She stopped eating. She stopped taking care of the house. "They're not lost," she'd say. "I hate it when folks say someone is lost when they've passed on as if they've been misplaced like luggage or a set of keys. God knows exactly where they are. If you build it... Does that work in reverse? How I long to be with them again".

One morning, lost in her thoughts, she stepped off that porch and into that field where the grass had grown higher than your head and she was never seen again!

It would be nice to think that the strongest desires of the heart can be fulfilled if we want them badly enough and they cause no harm to others. In Kevin Costner's, "Field of Dreams", he builds a dream and then builds a team on the strength of his desire to play long past his prime. Wouldn't it be great to be able to do that in other areas of life?
Pays one point and 2 member cents.


© Copyright 2023. AliMom All rights reserved.
AliMom has granted FanStory.com, its affiliates and its syndicates non-exclusive rights to display this work.


A Best Friend for Life
A short fiction story. A young girl's lessons in love.

Pays: 10 points. and 52 member cents
Copyright © 2000 - 2023 FanStory.com. All rights reserved. Terms under which this service is provided to you. Our privacy statement.
top
You Have No Rank
Share 4 posts to be ranked.