Why Biden's Attendance Unwanted By 9-11 Families

A chapter in the book Biden Fiasco 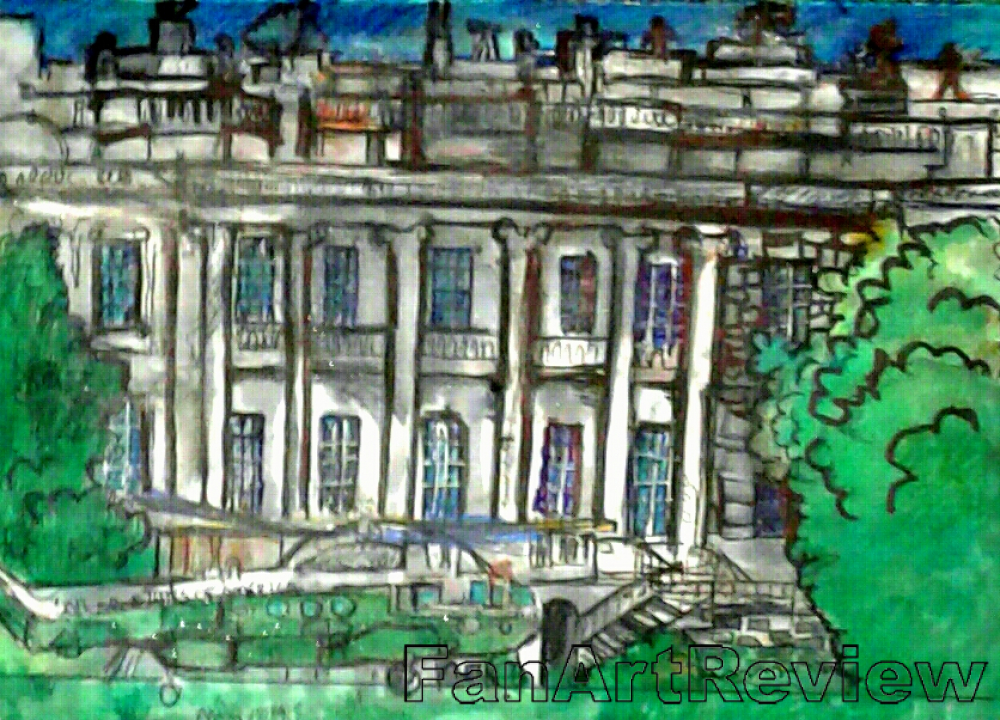 Have you heard about this brouhaha? It sure has not shaped up to be a rose garden. Eighteen hundred Americans affected by the 9-11 terror attacks do not want Biden participating in any of their 20th Anniversary memorial events; not at the Pentagon, nor in New York, or in Shanksville, Pennsylvania, where United Airlines Flight 93 crashed into a field in Stonycreek Township. On the surface it appears one can hardly blame them. Now, let's examine some of the ins and outs of this confrontation.

Once again Biden has not fulfilled his end of an agreement; his vow to reclassify U.S. government evidence these people believe connects Saudi Arabian leaders to the 9-11 attacks. To them, Biden's lackadaisical failure is nothing more than another documented case of Biden claiming something then never following through. As far as they are concerned, Biden is well known for rhetoric to try to make himself sound good and a facade easily seen through.

Their statement obtained by NBC News read, "We cannot in good faith, and with veneration to those lost, sick, and injured, welcome the President to our hallowed grounds until he fulfills his commitment."

Although that is fair, and not asking too much, would strongly recommend they do not hold their breath on that to occur. Some might even wonder what Biden is waiting for? Why Biden has chosen to waste this golden opportunity to serve his fellow Americans?

The 9-11 Commission ended in 2004. Since that time investigative evidence has been uncovered that implicates Saudi Arabian government officials in the support of the 9-11 terror attacks. Those pieces of evidence include facts uncovered by the FBI.

One keyword of note is frustration. That remains the strongest emotion the 1800 relatives of the 9-11 victims possess over Biden's blatant disregard to follow through with his promise. In addition, they have filed a federal lawsuit accusing Saudi Arabia of complicity in the 9-11 attacks.

When it came to their willingness to share intelligence about the attacks, the 9-11 Commission Report determined Saudi Arabia to be what they termed a "problematic ally". Perhaps the question should be if the Saudis were not involved why would they create difficulties in pursuit of the truth behind them? The report also proved Saudi Arabia a major financier of Al Queda.

In a sworn affidavit, FBI Special Agent Stephen Moore, who led the Los Angeles Task Force for PENTTBOM, the FBI's investigation of the 9-11 attacks, shared his findings. Individuals can read this affidavit for themselves. Moore's comments were, "Based on evidence we gathered during the course of our investigation, I concluded that diplomatic and intelligence personnel of the Kingdom of Saudi Arabia knowingly provided material support to the two 9-11 hijackers (who flew into the Twin Towers) and facilitated the 9-11 plot."

Is that not enough proof in the pudding for Biden? What more does he require to release the government findings?

In the interview their spokesperson gave, the group of 1800 further stated, "Twenty years later there is simply no reason to keep this information secret. But, if President Biden reneges on his commitment and sides with the Saudi government, (my money says he will) we would be compelled to publicly stand in objection to any participation by his administration in any memorial services of 9-11." (Just saying, correctly, they should.)

As a candidate for the presidency, here is what Biden stated, "I intend to be a President for all Americans."

Really, Biden? Oh golly! Gee! That would be one in a row and a vast improvement on what you have previously demonstrated during the course of your almost forty year political career. Seriously do not believe Biden means a solitary word of what he stated. However, there is an old saying that goes first time for everything. So, who knows. (Wink! Wink!)

Biden further stated, "The 9-11 Families are right to seek full truth and accountability."

Then what are you waiting for? A streetcar named Desire? Give these Americans what they are entitled to. What could be the harm in doing the right thing?

The 9-11 Families stated, "We had great hope that President Biden, who campaigned on bringing truth and trust back to the Oval Office, would value the lives and sacrifices of American citizens over diplomatic relations with a country associated with mass murder."

The question becomes how much value does Biden place on American lives?

As the 9-11 Families said, "Twenty years is way too long for anybody, especially thousands of American families, to learn the truth about what happened to their loved ones. The President of the United States should be standing next to us."

Put yourself in their place. What side of the fence would you be on? Highly doubtful Biden will join the 1800.

Have You Forgotten (lyrics by Darryl Worley and Wynn Varble)

Have you forgotten? At least 1800 Americans directly involved with 9-11 sure have not.

US Presidential Residence, by Jangalang Artworks, selected to complement my essay.

So, thanks Jangalang Artworks, for the use of your picture. It goes so nicely with my essay.


Portions of this essay are gleaned from a NBC News report. Parts are my own thoughts. And, a part is some of the lyrics from the Country Music Hit recording Have You Forgotten obviously penned in response to the tragic events of 9-11. Some of us will never forget.
Pays one point and 2 member cents.