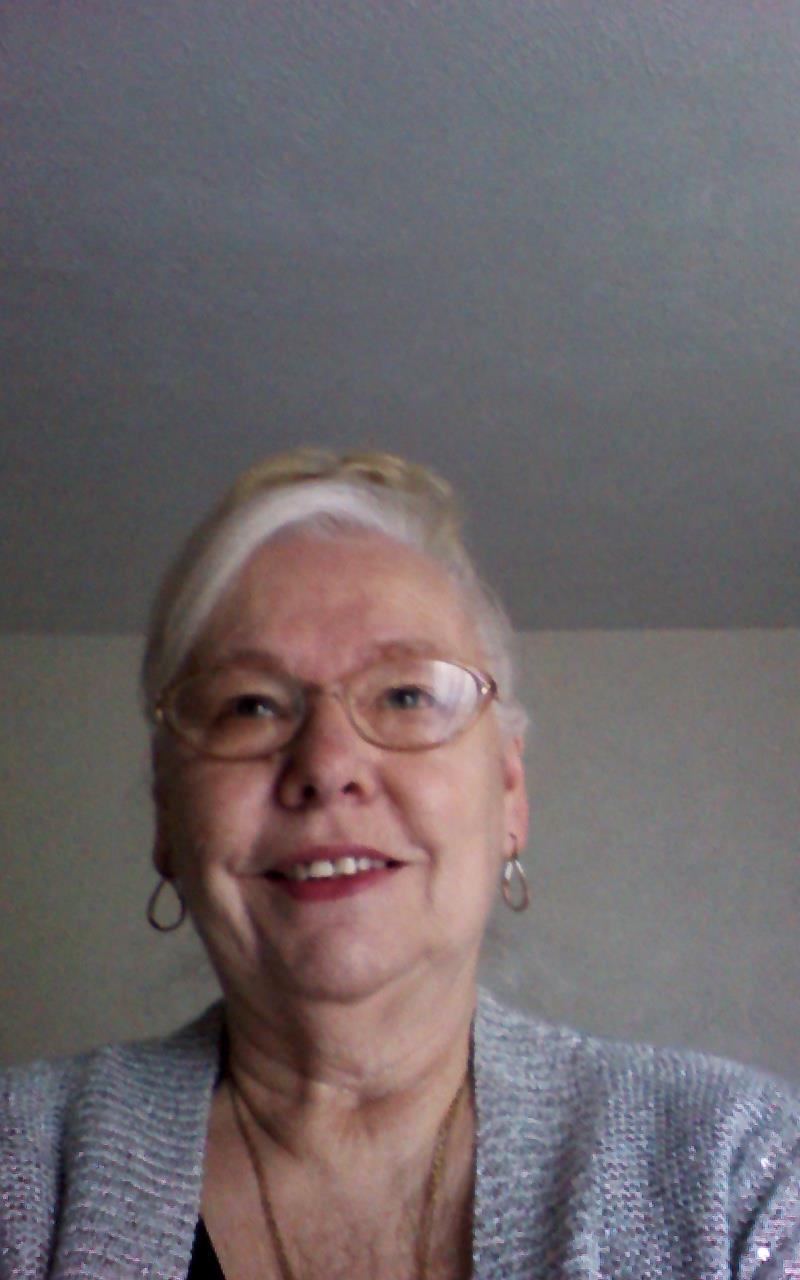 She is also an active reviewer and is holding the #9 spot on the top ranked reviewer list.

An the interrogations begin....

On the Edge of Deception Pg 50 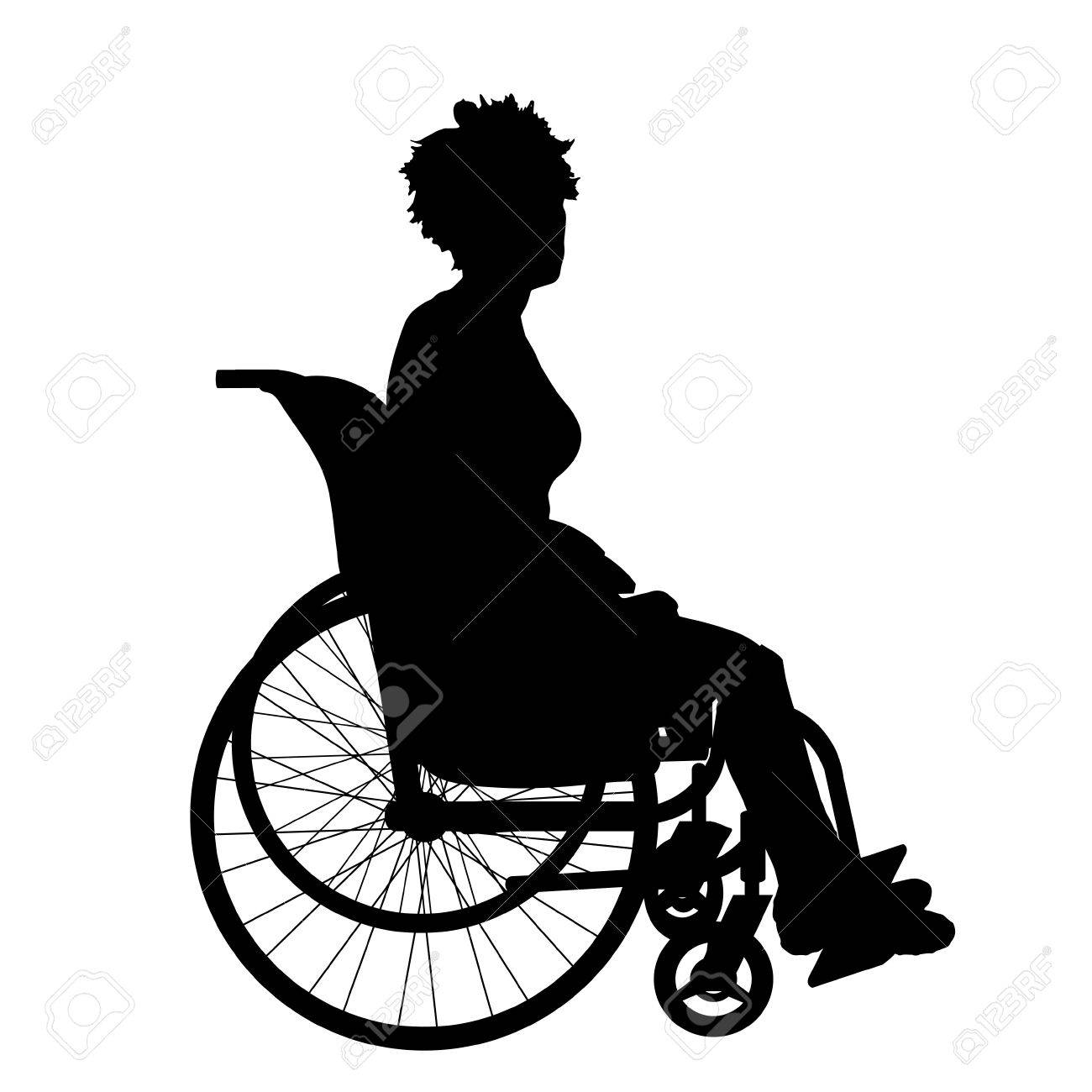 After suffering the consequences of a physical beating from her father, with a belt, Beth Culbertson decides she will not take any more abuse and runs away. Still, the father has a different story to tell until he's discovered dead.

On the other side of town, Ty lies in a hospital bed, falsely accused of drug trafficking, hijacking, and so much more. The proof of his innocence lies murdered on a dark country road.

Can either case be justly solved?


A sour grimace replaced Peter's boyish smile as he watched the tow truck pull his red mustang out of the ditch. The passenger side was missing a headlight, and the fender was severely impacted by the tree it hit. Dirt and long prickly thistles stuck out of the undercarriage. His little gem wouldn't win any beauty contests today.

"Must be your lucky day, Mr. Rotello." The tow truck driver handed Peter a copy of the receipt.

"Lucky? Somebody wrecked my car." Peter snarled. "The idiot ran me off the road."

"I've seen worse. All I'm saying is if you'd hit that tree head-on, you might not be standing here."

"Yeah, I suppose you're right." Peter sighed. "It happened so fast; I couldn't even give the police a description. It sounds like it was his lucky day."

"I'll have the garage give you a call on the damages. You sure you don't need a ride?"

"Thanks, but my secretary's on her way."

Susan's Chevy Equinox stopped at the edge of the road where Peter was waiting. The cargo area of the family car was over-flowing with beach paraphernalia, and two car seats filled the back seat. Peter's eyes strayed to the rear of the vehicle, and then he climbed into the front seat.

"Sorry for the mess, Peter," Susan smiled sheepishly. "We got home from the beach late."

"It's fine. I appreciate you coming to get me." He dusted his pants with his hand.

"Are you okay? What happened?" Susan preferred to turn the conversation on her boss. "I passed the tow truck and saw the damage."

"Some idiot pulled off the side road. I swerved to miss hitting him and ended up smashing into the tree. He didn't even stop."

"You're lucky you weren't hurt." Susan felt sorry for him.

"That's the second time this morning someone said I was lucky." Peter clipped, "Maybe I should buy a lottery ticket."

Susan was quiet for the remainder of the ride until she parked her car at the shop. "Peter, did I miss a birthday or something?"

"No, my birthday's three months away. Why?"

"When I put today's mail on your desk, I saw the beautifully wrapped package and thought I might have missed something."

"Nope, I have no idea who would give me a gift."

Susan laughed, "Guess you have a secret admirer."

"News to me. Thanks for the ride, Susan."

Inside the building, Susan headed back to accounting, where she'd been working before Peter called, and he turned toward his office and the mysterious package.

One by one, the government vehicles returned to Cobdon. The lead cars with the suspects parked in the circular driveway and waited. The remaining vehicles parked on the side of the building, and the agents and officers went inside. When all five cars were in position, the ambulance drove into the vineyard and parked near the handicapped entrance.

The doors on the first car opened, and the agents escorted Daisy inside to cubicle one. Paco exited the second car, Shorty the third vehicle, and Spider climbed out of the fourth one. Inside, each suspect entered their assigned cubicle with a set of officers. The rooms were fish bowls.

From inside the fifth SUV, Nancy watched as each person left their vehicles. She'd remained calm as they escorted Daisy inside; she didn't see her as a threat. She was bewildered by the presence of Paco and Shorty. When Spider stepped from the SUV in front of her, the whites of her eyes widened. Alarm bells started ringing in her head. She knew Spider had nothing to do with Daisy.

"What's going on? I thought this was about Daisy, but it appears you're throwing a party." Nancy scowled. "I demand to speak to Detective Santiago."

"I imagine you do, Ma'am, and I'll be sure to tell him as soon as I get you inside."

"If that woman is spreading lies about me, I'll have my lawyers take care of it." Nancy's bravado didn't impress the officer. "I've got friends in this town who will vouch for me. Ask the church choir about that slut?"

"I'm sure they are talking to everyone. Now, if you'll exit the vehicle and come with me, you'll get every chance to speak your mind inside."

"You can bet on that! I tried to be kind to her, gave her a job, and what did she do? She slept with my man. She's going to get what's coming to her. You just wait and see."

"Ma'am, this way, please." The officer pointed toward the doorway where everyone else had disappeared.

"I'm no common criminal, not like the likes of those people. I'll have Santiago's badge for treating me like this. Chief O'Shea would never let this happen." Nancy fell in step between the officers. Chin held high; she promenaded herself through the door.

The young officer opened the door and bowed, "This way, Queen Nancy."

"Shut up, you fool. I will have your badge too." Nancy growled, "Nobody treats me like this and gets away with it."

Ric stifled a laugh as he approached her. "Nancy, so nice of you to join us." He grinned. "Let me show you around." He put his arm through hers and strolled across the floor toward the plexiglass cubicles.

The first stop was Cubicle One. Daisy sat at the table, drinking a soda and chatting with the officers. She waved and smiled as if Nancy was an old friend. Her performance was worth an academy award, precisely as she'd been coached.

"You, little slut. Sleeping with my boyfriend and everyone else in town. I know you were with Dwight, and I'm going to make sure everyone else knows it too." Nancy turned on the waterworks, and sobs racked her body. "You killed my Dwight." The officer handed Nancy several tissues and tugged her arm to move her away.

As she passed Paco and Shorty, she gave each of them a haughty stare and moved forward.

At cubicle four, her heart stopped. A small gasp escaped her lips. "Spider." She prayed he understood as she pleaded with her eyes for him to save her. After all, he'd always come to her rescue.

Without thinking, she pressed her hand against the plexiglass and mouthed, "Help me." Invisible daggers were stabbing Spider. He wanted to turn away, but her eyes held him.

"Officer," Ric growled. "Take her to cubicle six. Skip five." Ric recognized the power Nancy still held over him. He needed to give Spider some space.

Hank and Bert waited in the outer room with Amanda. It was time for her grand entrance. She held her head high as Hank pushed the wheelchair past each cubicle, pausing briefly at each one. Paco dropped his head to the table when he saw her, unable to look her in the eyes. Shorty was arrogant and gave her the bird. Amanda chuckled and returned the favor.

Waves of memories washed over Amanda when her eyes met Spider. Prison hadn't been kind. Guilt choked her. She hadn't protected him years ago, but she'd fight like hell for him now.

Tears welled up in Spider's eyes as he looked at the battered woman. He buried his face in his hands, too ashamed to look at her.

"Hank, please give me one minute. I need to talk to him," Amanda pleaded.

"Please, just open the door, and I'll talk from here. You've got men all around. He's not going to do anything."

Against his better judgment, he nodded, and the officer opened the door. Tears were streaming down Amanda's face.

Her voice trembled, "Spider, look at me."

At the sound of her voice, he raised his head, "I'm sorry."

"Payback for not saving you." She closed her eyes and felt her body shudder as a cold chill moved down her spine. "I'm sorry, too."

"Maybe. I don't know this Spider, but I remember the seventeen-year-old boy who went to prison for a crime he didn't commit. I should have saved you, but I didn't."

"Amanda, we've got to go." Hank urged her to finish the conversation.

She raised her hand to Hank, but her eyes never left Spider. "O'Shea's going down. McKay too. Nancy's going to throw you under the bus. Come clean, Spider. Tell them what they need to know."

"But it's Nancy." His face was tormented. "I still love her."

"No, Spider. You love the young Nancy, not the woman she has become. If not for you, do it for me. Please."

He shrugged his shoulders and glanced through the cubicles. Nancy was standing at the glass wall, staring at him. He turned back to Amanda. "Look at her. She expects me to save her."

"I know, but now you need to save yourself."

He closed his eyes. When he opened them, tears streamed down the biker's hardened face, "I'll try."

"Good." The officer closed the door, and Hank wheeled Amanda into the next cubicle.

Nancy yelled through the glass wall, "Do they know you were O'Shea's whore? I'll tell them everything about you. How you cooked the books."

Amanda smiled, "I already have."

Fear registered in Nancy's eyes. She turned her back on the woman staring at her and sank into the chair.

I need to think and think fast. I need O'Shea.

A voice spoke over the PA system. "Even if they say they know their rights, read them the Miranda rights again and then have them sign the paper.

They each signed the paper and returned them to Ric. Satisfied, he said, "Okay, let's begin."

Back at Rotello trucking, Peter sat at his desk holding a blue box with exquisite wrapping paper and sparkling bows. He couldn't imagine who might have sent it or why. He carefully unwrapped the box, and lifted the lid. His trembling hand dropped the box onto his desk. The beautiful blue tissue paper was speckled with blood.

His chest tightened and he gasped for air. "Oh my God." Five silver bullets were nestled amidst the tissue paper and blood. A small note said, "My drugs or the next bullets go into your heart."


The Things I Do For Love
Short story about what people will do for love.

Pays: One point. and 57 member cents
Copyright © 2000 - 2021 FanStory.com. All rights reserved. Terms under which this service is provided to you. Our privacy statement.
top
You Have No Rank
Share 4 posts to be ranked.