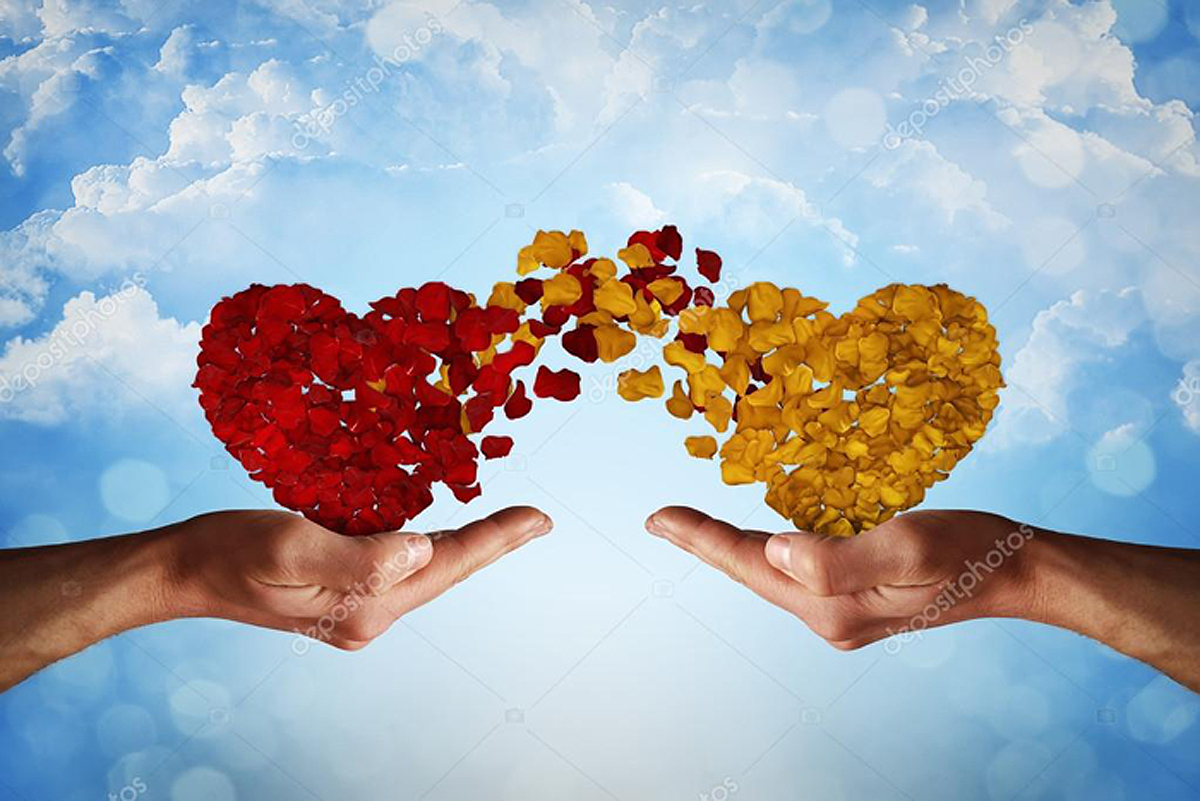 Arun Murthy walked into the conference room of a five-star hotel to participate in the management program of Leadership Training. He was working with a multi-national investment company as a sales manager.

It was a group-seating arrangement meant to seat about six per table and there were five such tables for the thirty participants of the program. On his table, in particular, there were placards with the names of five others. What drew his attention was the name of the only girl on the table, Ms. Alka Fernandez. Even as he turned his attention to the other tables, his mind started thinking about the girl. His mind was bombarded with some questions, ‘young or old, married or unmarried, what language would she speak, would she speak or would she be quiet’.

Within a few minutes, a young beautiful girl walked in, sat on her allotted chair, put her bag on the table and straightened herself. Arun looked up so he could have a closer look at her. She was stunning….and he kept looking at her right throughout the day. She was dazzling and participated in the program intensely, grilling the participants with the right questions. After the conference was long over, Arun kept thinking about her through the night. He decided to get more details about her from his close sources and then engage her in a conversation.

The next day, she was much part of a group discussion where Arun was the leader, and together they presented the deliberations of our group to a great ovation. They were drawn closer. By evening, Arun mustered enough courage to ask Alka her personal details and got the most important info that he was looking and yes, she was not married yet.

On the third day of the program, Arun approached Alka and invited her for a stroll in the Bandra beach in the evening and sip delightful tender coconut water. They walked and talked for a couple of hours at the end of which he told her that he had fallen in love with her. He assured her that he respected her and apologized if she found him rude. They exchanged information about our respective families, religious beliefs, aspirations, dreams, philosophies, values, during our conversation. Both agreed that if they truly loved each other, religion should not come in the way.

She was Catholic and he came from a traditional Hindu background.

After what Arun thought was the longest night of his life, the day broke. He wore one of the best sets of clothes to the program with anticipation and excitement.

He met Alka, and she told him that she would be happy to be part of his life, to be together. Both of them were tremendously happy and excited about their propositions of love.

Within a year, they got married. On 7th September 1990. With the blessings of friends, families and well-wishers.

In 2015, they celebrated their 25th wedding anniversary in Paris, travelling for a month, across Europe.

They have two wonderful teenage children. Their togetherness continues…..

I was Arun Murthy's colleague and his best friend at that time. I have believed that True Love has a happy ending. Every love story is beautiful.

As the great Persian poet Rumi has said, "In every religion, there is Love. But, Love has no religion."

A love Story
Pays one point and 2 member cents.