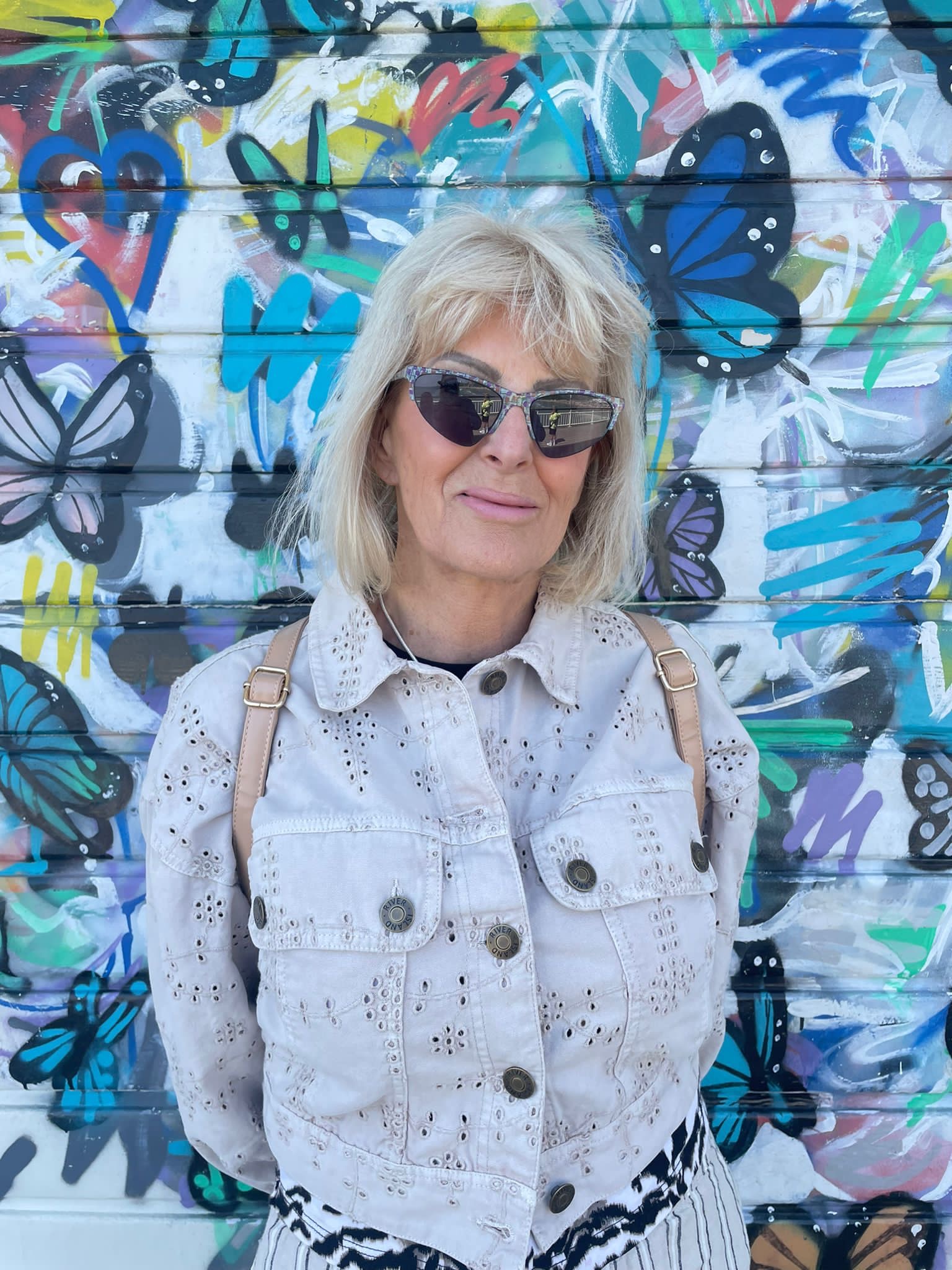 I am English. I love writing and reading poetry, it is my passion. I have published on Amazon "Dolly's Poems", and I am always looking to improve and learn from others. I look forward to reading your work, kind regards Dolly x

She is an accomplished poet and is currently at the #1 spot on the rankings.

She is also an active reviewer and is holding the #2 spot on the top ranked reviewer list.

She was a French heroine during The Hundred Years War and canonised as. Saint, She was born to peasant family in northeastern France. Joan said that she received visions from Saints instructing her to support Charles VII against British domination. Joan was sent as part of the relief army at the Siege of Orleans where there was a success for the French. This boosted French morale and paved they way to a victory at at Castillon in 1453.

On 23 May 1430, she was captured and turned over to the British who condemned her to death after a short trial. She was burned at the stake she the tender age of 19.

In 1456, an inquisition authorised by Pope Callixtus III examined the details of the trial and it was decided she was innocent and she became a martyr and canonised as s Saint. Jeanne d Arc is Joan of Arcs real name and this is why she is called Joan of Arc.

Art by Dolly
Pays one point and 2 member cents.

Dolly'sPoems has granted FanStory.com, its affiliates and its syndicates non-exclusive rights to display this work.

Advertise With Us
Invasion
What all poets do...