He is a top ranked author and is currently holding the #35 position.

He is also an active reviewer and is holding the #74 spot on the top ranked reviewer list.

Sometimes beauty sneaks up on you 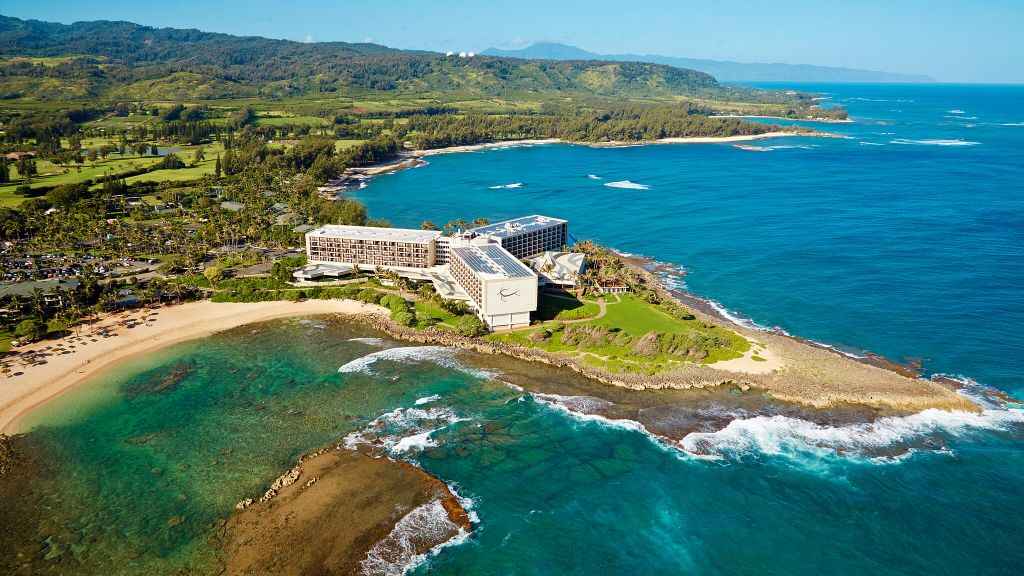 I never really appreciated nature’s views until my first year in Hawaii. I was stationed as an infantryman with the 25th Infantry Division.

Hawaii itself is scenic and beautiful and I’m sure the people vacationing there for a week or two appreciate its beauty.

There are sandy beaches with sand so white you swear it’s sugar. Lush, green forests for hiking that take you past sugar cane or pineapple fields.

But as an infantry squad leader I would visit parts of the island tourists don’t see. Gulches so deep and steep you don’t make it to the bottom still on your feet.

The vegetation is so thick at the bottom of the gulches you swear you’re back in the Land Time Forgot. It wouldn’t have been a surprise to see a T-Rex pop out of the brush.

One of the most used places for the Tropic Lightning to train was the Kahuku Training Area in the Kahuku Mountains.

It was here I discovered the beauty in God’s handiwork.

One day my squad was assigned to climb Hill 1010. It is so aptly named because it is 1,010 meters from top to bottom.

We were carrying basic load for infantrymen, a 75 pound rucksack which I would be toting all the way up the hill along with my nine pound weapon.

Luckily, we weren’t busting brush the whole way up. But it was still a butt kicker the whole way as we picked our way from tree to tree for hand holds.

When we got to the 800 meter mark we came out onto a ledge that was about 15 feet wide. It was wide enough for the whole squad to do a rucksack flop and still be on the ledge. A rucksack flop is just what it sounds like, you flopped down on your butt and lean on your ruck.

I called for a break and told my squad to take a load off. I made sure everybody was doing ok and ensured they drank some water then went back to my ruck.

I had sweated so much my uniform looked like I had walked through a rainstorm. I unbuttoned my shirt and sat down and leaned against my ruck.

I looked out and was immediately calmed. There was a nice cool breeze blowing off of the North Shore which helped cool me off.

But it was the view which captivated me.

When you’re trudging up a steep hill with 75 pounds on your back it’s hard to appreciate your surroundings.

But looking down on the Turtle Bay Resort on the North Shore made me notice nature’s beauty. The beaches were pure white as freshly fallen snow. The ocean was the bluest blue I’d ever seen. There were little dots on the sand which were people enjoying the beach.

The sky was blue without a cloud in it. Listening to the Trade Winds rustling through the leaves was almost hypnotic.

Adding the breeze to the view, I’d found my happy spot. The only regret I had was I didn’t have my camera to take a picture. I took a mental picture I still carry with me to this day.

Watching the waves coming in relaxed me. But it was time to move the last 200 meters.

My squad must have found the view relaxing too, I had to wake a couple up to get moving.

People laughed at me in later years; because whenever I would get stressed or angry I’d talk to myself and recall that scene.

I’d be transported back to Hill 1010 overlooking Turtle Bay and calmed down.

Walt Disney World might be the Happiest Place on Earth, but that ledge on Hill 1010, where I spent 20 minutes of my life, is my happy place.


© Copyright 2021. Earl Corp All rights reserved.
Earl Corp has granted FanStory.com, its affiliates and its syndicates non-exclusive rights to display this work.

Advertise With Us
I wish
Life in plastic

Pays: 10 points. and 77 member cents
Copyright © 2000 - 2021 FanStory.com. All rights reserved. Terms under which this service is provided to you. Our privacy statement.
top
You Have No Rank
Share 4 posts to be ranked.