What The Blind Girl Saw #21 by Sally Law

Dedicated to the brave

What The Blind Girl Saw #21 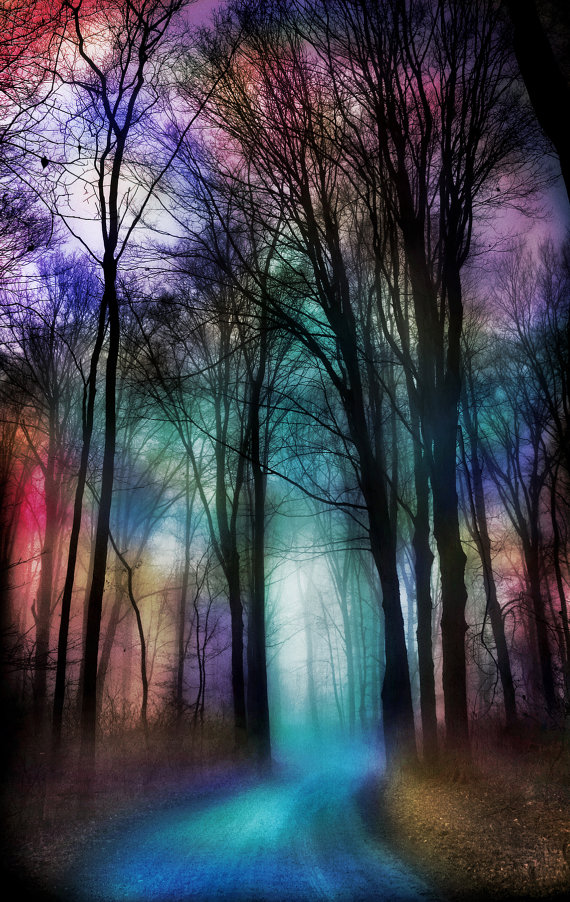 Defense attorney, Clayborne Moore, awoke to the sound of his cellphone pings. Opening his eyes, he remembered he was laid up in Lafayette Medical Center with food poisoning.

His wife, Lana, was asleep on a rollout bed lying next to him, his phone in her hand.

She was dead to the world and worn out from the harrowing night.

He recalled how she steadied him as he hung his head over the toilet bowl, then fed him ice chips from a styrofoam cup. "What a gal. How'd he get so lucky?" he wondered.

Clayborne reached over and carefully removed his phone so she could sleep. He watched as she dozed, thankful to have such an angel for his wife. He knew she'd be awake soon, as he heard the squeaky wheel of the medication cart coming down the hallway.

The busying noises eventually jolted Lana from her nap. She jumped with concern and drew near to her husband. Her eyes said everything he needed to hear.

"Court reconvenes this morning at ten o'clock and I must be there," he said softly, stroking her hair. "Savard did this to me--I just know it. I'm going to let that guilty dirtbag have it today in court."

"Call the police and tell them of my suspicions. I ate at 'Mouth of the South Cafe.' It's that little bistro near the courthouse. The owners installed video surveillance last year after being robbed. I may have evidence right at my fingertips if Savard, in fact, put something in my food."

Clayborne had had a come-to-Jesus moment last night, kneeling upon the cold, grey linoleum, puking his guts out until there was nothing left. Looking back over the years, there had been several just as guilty as Philippe Savard. He vowed never to defend a cold and unashamed killer again. Today, he would start anew.

Ashley Bishop was praying that her boss, Clayborne Moore, would be in court today for day two of the trial. She had held it together on day one by herself in the defense of Philippe Savard--but just barely.

"Did I sleep at all?" she asked her makeup mirror. "And, a resounding 'no'-it is!" She closed her mirror with a loud snap and threw it in the bathroom drawer.

Ashley decided she would call her mom first thing today, and then check on Clayborn. "Mom always knew just what to say . . . ." As she had hoped, her Mom picked up her call right away.

"I may lose my job, which is fine, but worse than that, is the thought of losing my soul for defending a man who is guilty of first degree murder. He did it, Mom--I'm certain of it."

"Then, you know what is right, honey girl. You simply must stand up and do it. Do the right thing."

My alarm clock woke me sweetly with birds chirping and a slow simulation of a sunrise, easing me into the day.

However, the two hundred dollar clock seemed ill-mannered this morning, waking me after only three hours of sleep.

Hearing the shocking news last night from Detective Lembowsky that Andre Dupree was my uncle brought forth not only deep emotions, but also some unanswered questions. I couldn't understand why he never told me I was his niece.

But deep down, I felt peaceful. A loving family member had found me and now . . . I'd found him. In the days ahead, I hoped to learn more about the wonderful man I was fortunate enough to call my uncle.

It was very late by the time Jackson and I had gathered Andre's journals, leaving the sleeping detective on the couch with King.

"Are you sure you want to leave Detective Mike in Andre's house alone with just King?" I asked.

"I'll leave a note next to King," said Jackson.

The note said, "We were more afraid to wake you than King. What's the old phrase? 'Let sleeping dogs lie, said the daft man, when he saw the dead hound before him.'"

David and Maman rode quietly, trying to suppress the fears of leaving Jeanne-Louise in the hands of virtual strangers. "What was to be done?" said Maman to David. "We have no other options with my little girl being so sick. We've never been apart! Always hanging on my skirt--my little one." Maman broke down and wept bitterly.

David pulled to the side of the road and shoved the gearshift in neutral.

"Renee . . . we did the right thing. She will get the necessary help and recover. You'll see," he said comforting her. "Here, take my kerchief and dry your eyes."

David became concerned when the column shift froze in place, refusing to respond. He popped the clutch, but nothing he tried would move the truck forward.

Maman spoke up, "Just give it a moment and then try again, David. We should stop at the farm and pick up some lubricant. That's what Andre always uses when it sticks like that."

"We are still ten miles from the farm. Perhaps I should flag down some help," David suggested.

A faint set of lights appeared in the rearview mirror. David was relieved and felt elated. But, the elation instantly gave way to fear when he saw many sets of lights coming quickly upon them.

"Renee--get out right now and run! Run as fast as you can and hide in those trees. Run now! Go! Go!"

David's eye were burning with tears. "Go now, Renee, I beg you. Think of Jeanne-Louise and Andre!"

Maman ran into the dense forest, running blind over rocks and fallen trees--tripping and sobbing--moving as fast as she could."Oh, God, please help us," she sobbed.

The mud slowed her, but she slogged through, panting and gasping, looking to see if she could catch sight of David. She heard the sounds of trucks braking and voices shouting commands in German.

Maman fell to her knees when she heard a single gunshot echoing through the trees.

The blackest night she had ever known covered her.

Andre left the cave as soon as the sun was up and his satchel was loaded. Something was wrong, and he felt it in every fiber of his being.

"Hava and little Andre have plenty of provisions and supplies," he thought. Andre secured a stone in front of the cave and covered the entrance with branches. He reached for Hava's hand. "I must see what I can do to help. It's probably a problem with the truck," he reassured her.

Scouring the countryside, Andre saw a mare grazing out in the field. He looked around and decided to borrow the horse with the hope to return the mare by sundown. He lured her with an apple and made friends first. After that, he had himself a fine steed.

He headed toward the farm and made it in about two hours. "Almost as fast as the truck," he exclaimed.

The root cellar door was stuck, sitting ajar. He knocked but realized no one was there. The smell of vegetable broth was in the air, but no familiarity of faces and the arms he longed to hold.

David had been here and gone, most likely with Maman and Jeanne-Louise. He noticed fresh tire tracks leading towards the road to Paris.

He rested, gathered some fruits, and bound it all together in an old scarf.

There was enough water remaining in the pump to refresh himself and his newly acquired horse. Andre remounted and headed west, staying near the road.

The welcoming sun was bright and warm and he found himself turning the horse closer to the road to avoid all the mud. Oh, how he wished for a hat to block the sun just a little; but he had loaned his to David.

Vultures began circling the sky, just above the tree line. "Probably some poor creature that had fallen," thought Andre.

He cried out when he saw his truck sitting by the road with the driver's side door still open. "David . . . Maman . . . Jeanne-Louise!"


To continue to chapter 22 of "What the Blind Girl Saw", click here.


Maman is French for mother or mama.

Photo from Pinterest.
Pays one point and 2 member cents.

Pays: One point. and 52 member cents
Copyright © 2000 - 2020 FanStory.com. All rights reserved. Terms under which this service is provided to you. Our privacy statement.
top
You Have No Rank
Share 4 posts to be ranked.