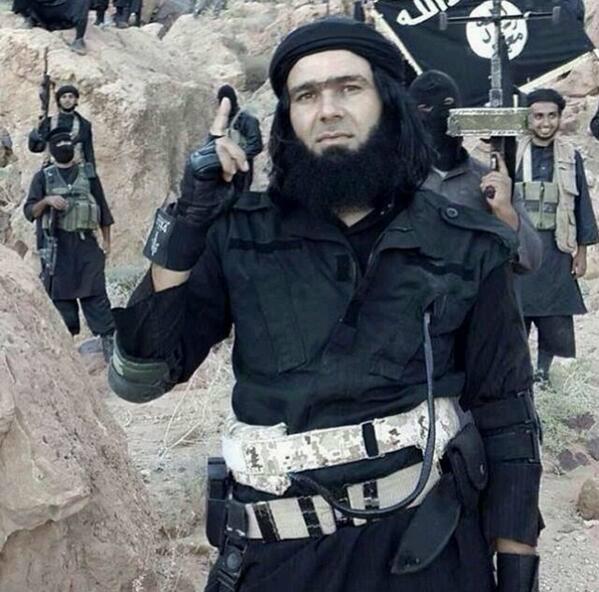 I share an account with my older sister Joy, and my younger brother Adelphos and my nephew Yitzak. We will say who the poem belongs to at the bottom of each one and the image may change. Leander.


Advertise With Us
O God Grace Us Live Lionheart
An Acrostic Poem in Rhymes: A Prayer to God