Retired property insurance underwriter
Have too many cats. kind and sweet husband
HS in 1964
graduated from college in 1999 with a BS degree. (no it did not take me 30 years to get through college) I went 7 years in night school.

She is a top ranked author and is currently holding the #60 position.

She is also an active reviewer and is holding the #34 spot on the top ranked reviewer list. 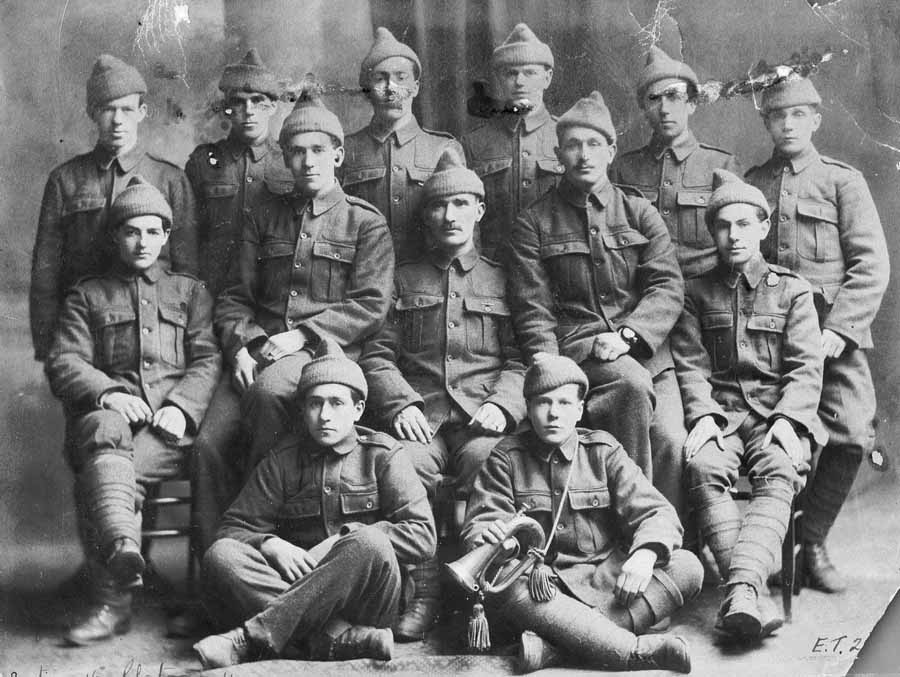 His grave marker is in an abandoned village. The stone sits in front of a falling 2ft decaying fence. The writing on the marker is now covered by weeds and brush; the writing is fading.

As it was his first venture outside his tiny village of 500 souls of Little Bay, Newfoundland, his army record in early of 1916 was not spotless; as his conduct sheet shows a few offenses. #1966 was absent from the base a few times also including improper dress and once for being drunk. The punishment ranged from 3 to 6 days without the $1.10 a day pay.

In June of 1916, his unit was shipped to France. He served as a stretcher-bearer in the outskirts of a ruined French village of Gueudecourt. He also signed up for another full year of service.
The battle known as the Somme Offensive devastated the Newfoundland Regiment with two-hundred and thirty-nine casualties.

While it is hard to pinpoint exactly where #1966 was at the time. It is known that he did act as a stretcher bearer. The Somme Offensive lasted from July 1916 to November 1916.

#1966 was buried in France with others from his regiment and a memorial to the battle was preserved in the Beaumont-Hamel War Memorial to honor the WWI dead of the Newfoundland Royal Regiment.
His name also appears in his homeland of Newfoundland among the honored WW1 dead.
With no body to bury, his family placed the marker to honor #1966.

His sister, Bride received his allotment of $6.72 and his personal "kit bag."

For 100 years the life and death of #1966 was unknown to existing relatives. Even his own nephew named after him did not know who he was named after before he died 36 years ago.

Two years ago, since I knew little of my father's side of the family, I did a search of our not so common last name, and the name of #1966 appeared as Private Harold DeLouchrey but the date was 1916.
My dad, also named Harold, birthdate was 1918. I found #1966 was my Dad's uncle.

I found that pictures of a number of companies of the Newfoundland Royal Regiment but of course, #1966 moved it appears from two or three companies so I could not pinpoint to get a picture of him. I just know he is somewhere in the Regiment pictures.
The soldier on the far left has some family features which is only a guess.
Pays 10 points and 1.00 member dollars.


© Copyright 2020. Mary Vigasin All rights reserved.
Mary Vigasin has granted FanStory.com, its affiliates and its syndicates non-exclusive rights to display this work.
Don't miss this both by two of our own! A book by Tootie and Commando