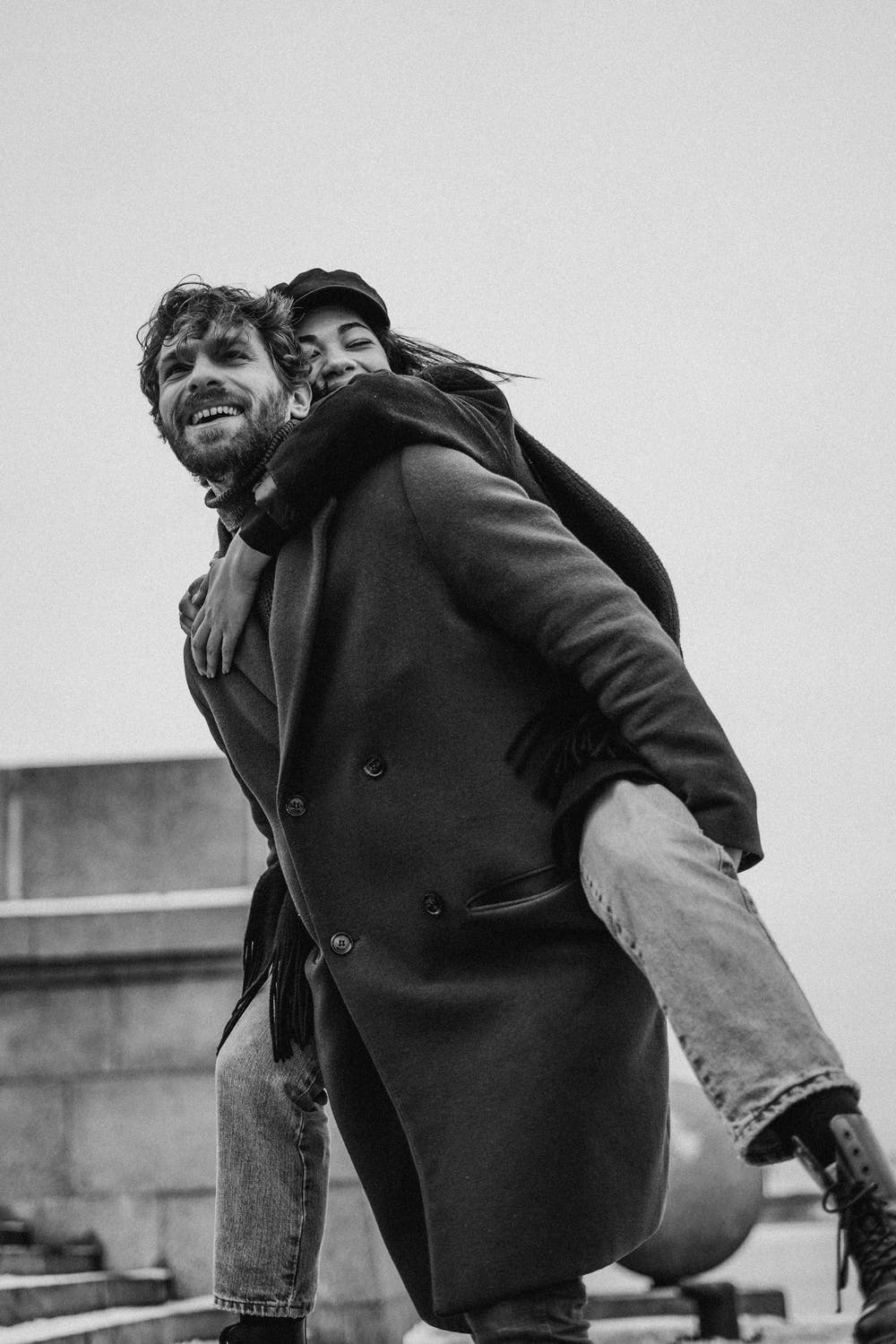 "...for better, for worse, for richer, for poorer, in sickness and in health, to love and to cherish, till death do us part, according to God's holy ordinance; and thereto I pledge thee my faith."
Traditional wedding vows.

The Vietnam War was just beginning when I first met Alice Wells. It was the same time of "The British Invasion," and never was a culture so mesmerized. Our world seemed to be at a pivotal point, as was I.

Ali was boarding a train to Philadelphia when I first saw her. I was captivated immediately by her smile and love for breakfast. Little did I know, this skinny girl ate like a two hundred pound fieldhand.

"Excuse me, Sir. I know it's early, but is breakfast being served yet?" Ali inquired. "I'm simply famished."

"Yes, Miss," said the train's steward. "The coffee was freshly brewed by yours truly."

After being checked through, I set my newspaper and coat on an empty seat, and followed the divine smell to the dining car.

Shy, I sat by myself, trying to think of something poetic to say. The only lines that came to me at the time had already been claimed by The Beatles.

I was studying the breakfast menu when the smell of her perfume surrounded me once again. "Alice Wells... my friends call me Ali. Would you mind if I sat next to you?" Confident I'd say yes, she took a seat, then situated a coffee cup on the white linen tablecloth.

I think I choked on nothing more than shock as I attempted to clear my throat.

"Yeah.. sure." My sputtering continued as she poured me a glass of ice water.

I was instantly cured of all spasms, except for my heart.

If I recall, we ordered enough for four and ate every morsel. It was delightful, and I so enjoyed her company.

Not long after that, our train came to a screeching halt. Everything on our table flew past me, along with Ali. I caught her by the waist and pulled her to me, cradling her in my arms.

Her brow furrowed as she examined me. "Handsome man, where did you come from, and where are you going? Are you an angel of sorts?"

"I'm Burt Landers... just a crop duster from Harrisburg, headed to the Air Force recruiter. I received my draft notice yesterday. I'd rather be in a plane than on the ground, so I decided to enlist."

The train's steward approached us and told us we had hit a stalled utility truck and had to evacuate. Thankfully, no one was seriously hurt.

I helped Ali with her things, and she helped me with mine. It was already so natural and easy between us.

We romped and played, talked and teased for hours in an abandoned park, while the twisted wreckage was removed from the tracks. Finally, we re-boarded just as a Polaroid was snapped. The cherished photo is the only keepsake I have of our day together.

I never saw her again after that, and hated myself for it. Still do.

Now, it looks as if I'm at the end of my life in room 1104 at Southside Hospital. Funny, it's the same time of year I met Ali, on a Monday in late September.

September: the time for change... when cold winds kick up Autumn's splendour. Ali and I played in the glory of Fall. Why didn't I say that I loved her? Ask her to be mine?

This hospital is really nice and the staff is all about recovery. I dunno, seventy-three is not a hopeful age in overcoming aggressive anaplastic thyroid cancer. I started my treatments today, combined with anti-nausea medication. The nurse left me Jello. I've never really considered gelatin, and I'm not about to start now. Too jiggly.

Volunteers come by the patient's rooms regularly to deliver books and offer to read aloud. There's something about the feel of a book in my hands or reading with someone that makes a story come alive. I have always preferred this simple pleasure to television. Not much else to do when you're at death's door.

I'm living the dream with my butt hanging out of a nightie for all the world to see. Have they no decorum? No mercy? No safety pins?

I awoke to severe nausea and a book set upon my nightstand. A handwritten note was attached:

Mr. Landers,
I chose a few books for you to read, or if you'd like, I could return later to read them to you. I'm sure you'll enjoy "Strangers on a Train."
Also... I see you are a Vietnam War veteran. I've enclosed a list of war-themed books and Blu-ray discs we have available for your enjoyment. Just check the ones you would like for my next visit.
Sincerely,
Alice Harrington

And there it was... what I thought was gone forever.

My mother's voice popped into my head. "There's no such thing as coincidence, Burt. It's Providence!"

"Strangers on a Train"? Could this be her? I'd always promised myself, I wouldn't blow it... if only I could see her again.

I sat up and called the nurse's desk, nausea pushed aside. "Could you find the lady with the books... Alice Harrington? It's a book emergency!"

Exquisite joy filled my heart as she entered the room. I have aged, but she was as gorgeous as ever. Before I reached for her, I made sure she wasn't claimed by another.

There is a God and heaven's warmth touched my face. "Forgive me," I said. "I'm such an idiot!" We kissed longingly through accumulated tears.

Alice spoke softly, "Let's not rehash regrets. Today is all we have."

We held hands and talked for hours, until day gave way to night. As she turned to leave, I asked her, trembling. "I don't have very long, but what I do have is all yours... if you'll take me?"

"As long as it's tomorrow," she said. "I have waited a lifetime for this."

I'm the happiest man in the world, for today is my wedding day. We're to be married in the hospital's chapel this morning at eleven o'clock. I ordered a spectacular breakfast for our reception, just like the one we shared on the train.

This I know: one loving day with Ali carried me for decades, so I know I'll have more. Much, much more.

"Till There Was You"
(originally by Sue Raney)