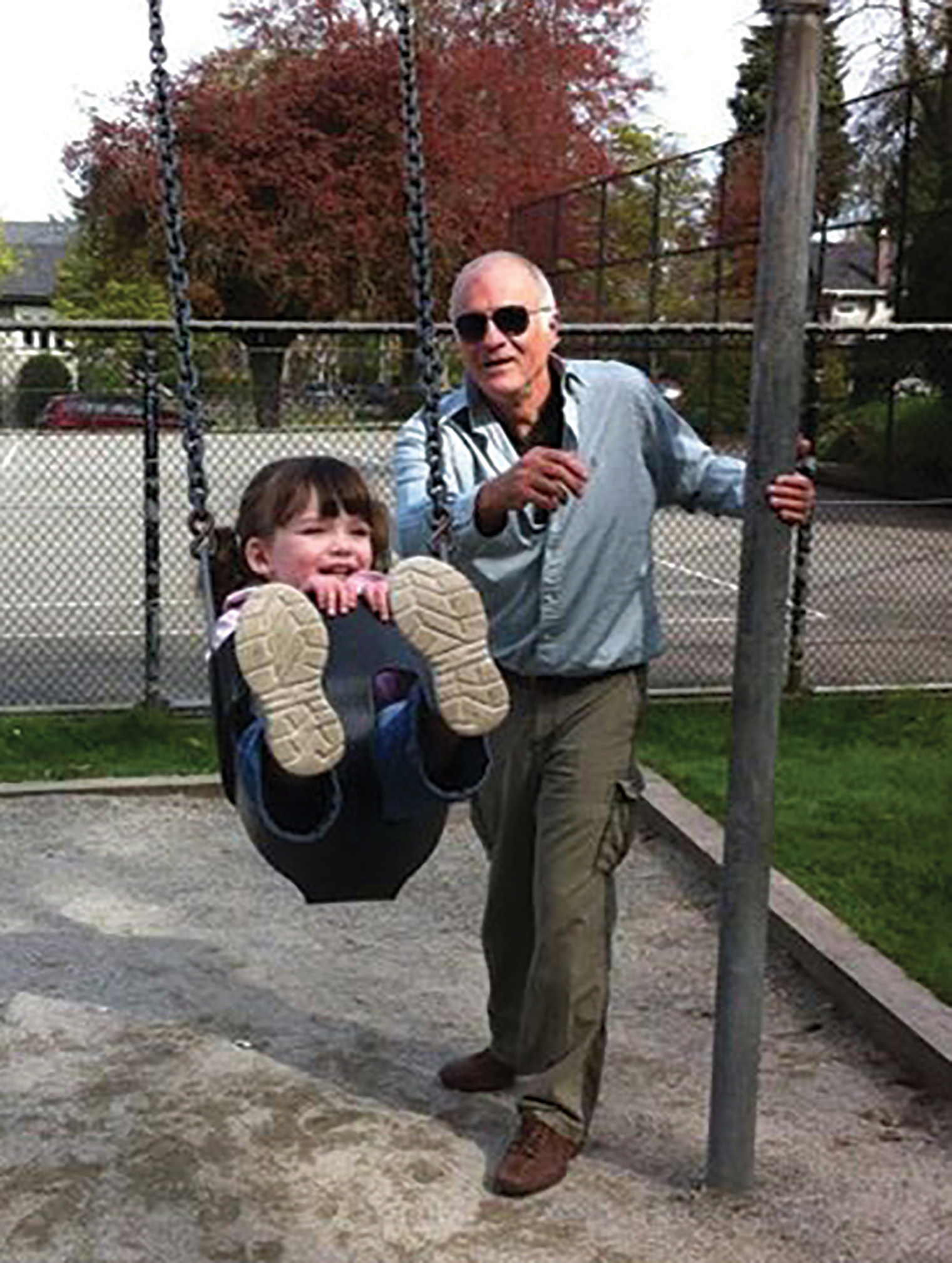 For most of my life I've been an advertising art director. Now upon retirement I'm finding I love writing, it's given me a new direction, and I'm constantly learning. I hope my scratchings have some meaning, that's all I hope for, - more...

The future, could be the past

An indication of life 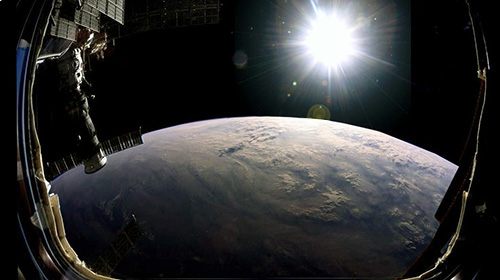 "Alpha Base, this is Recon Probe, Nimbus, at the outer sector.”

“We are within a solar system that suggests an earthlike planet. We have detected the possibility that it may contain life. We will explore this and respond with our findings.”

Arlon turned off his communications and switched to his control panel. He set the entry program for his spacecraft to begin orbiting the newly discovered planet.

“The surface looks uninhabitable,” his second crewman, Cylus, remarked. “Seems odd, we shouldn't receive any data from it.”

“Yes, strange, but our scanning says it has a large advanced orbital satellite.”

“Could be an observance scanner from another civilization?”

"Maybe, but there's been no recorded visitors to this system.”

As they neared the planet, Recon Nimbus’s rockets quickly adjusted into an orbit. Arlon switched on the port side view. The two men gathered at the window to gaze upon the vista rotating below them. They were greeted with nothing but bleakness.

“There can be no life down there,” Cylus remarked at the turning world. "The surface appears toxic."

“My scan shows there’s some breathable air inside,” Cylus noted. "But we'll have to crack open the hatch, there's no way we can dock to an alien craft."

"Ok," Arlon replied. "But let the air out slowly, we don't want to damage the interior contents."

Once the two men were outside in their suits, Cylus pulled a cutting device from his spacesuit pack and sawed through the hatch material. The escaping air slowly subsided. He then used a more powerful tool to cut away the airlock's metal frame. Now they were able to enter.

Arlon shined his solar lamp around the interior. Everything appeared neatly arranged, there were no signs of turmoil. He entered, and together they started forward. Soon they came to an open hatchway.

Suddenly Arlon stopped in his tracks. "Oh, my God. We have a body!”

Before them was a man's mummified corpse floating near the wall panel, the figure was lying in a sort of repose, the hands folded across his chest.

The two men searched the rest of the craft, and soon discovered the bodies of two females and four more males. It was apparent they had committed some form of suicide.

"They've left a written record,” Arlon noted, "but the alien language is impossible to read. Let's check the control console's viewer. If these batteries still work, maybe we can see what happened here?”

Arlon opened the viewing screen. It immediately showed scenes of war and devastation–whole cities destroyed in clouds of death. Aron shook his head. He leaned back in the console seat.

“It’s clear what happened here, Cylus. This was a science lab platform studying survival in space when a thermal nuclear war broke out.”

“Of course, that’s it,” Cylus replied. "Their world below was destroyed in radiation; there was no one left to come for them."

"I notice this body is holding two vials," Arlon said. "I think they're for whoever discovers this place. We must store these contents in refrigeration to keep what's in them active. This cold ship is a sacred tomb."

Back on their ship, Arlon ran a chemistry scan of the two vials' contents. It appeared to be samples of separate male, and female stem cells.

“I think it’s in-vitro material from two of their bodies," Arlon reasoned. "A possibility for their species to survive."

"There’s some writing on the vials tags,” Cylus noticed. "Let me see."

Cylus held the tags up to the light. “What do you think that means?”

"I think these are the name of the vial's materials,” Arlon replied. "We must honor them, and bring them back with us to begin life."

"Yes," Cylus agreed. He then carefully placed the vial's into the cold storage compartment.

Written on the vial's tags were the letters written by the stations crew, ADAM, and EVE.


In every science fiction drama regarding war's aftermath, there's always still hope, no matter how small that hope might be.
Pays one point and 2 member cents.


© Copyright 2020. Brad Bennett All rights reserved.
Brad Bennett has granted FanStory.com, its affiliates and its syndicates non-exclusive rights to display this work.
Don't miss this both by two of our own! A book by Tootie and Commando

Advertise With Us
The Longing
It begs to question.

Pays: 8 points. and 1.07 member dollars
Copyright © 2000 - 2020 FanStory.com. All rights reserved. Terms under which this service is provided to you. Our privacy statement.
top
You Have No Rank
Share 4 posts to be ranked.