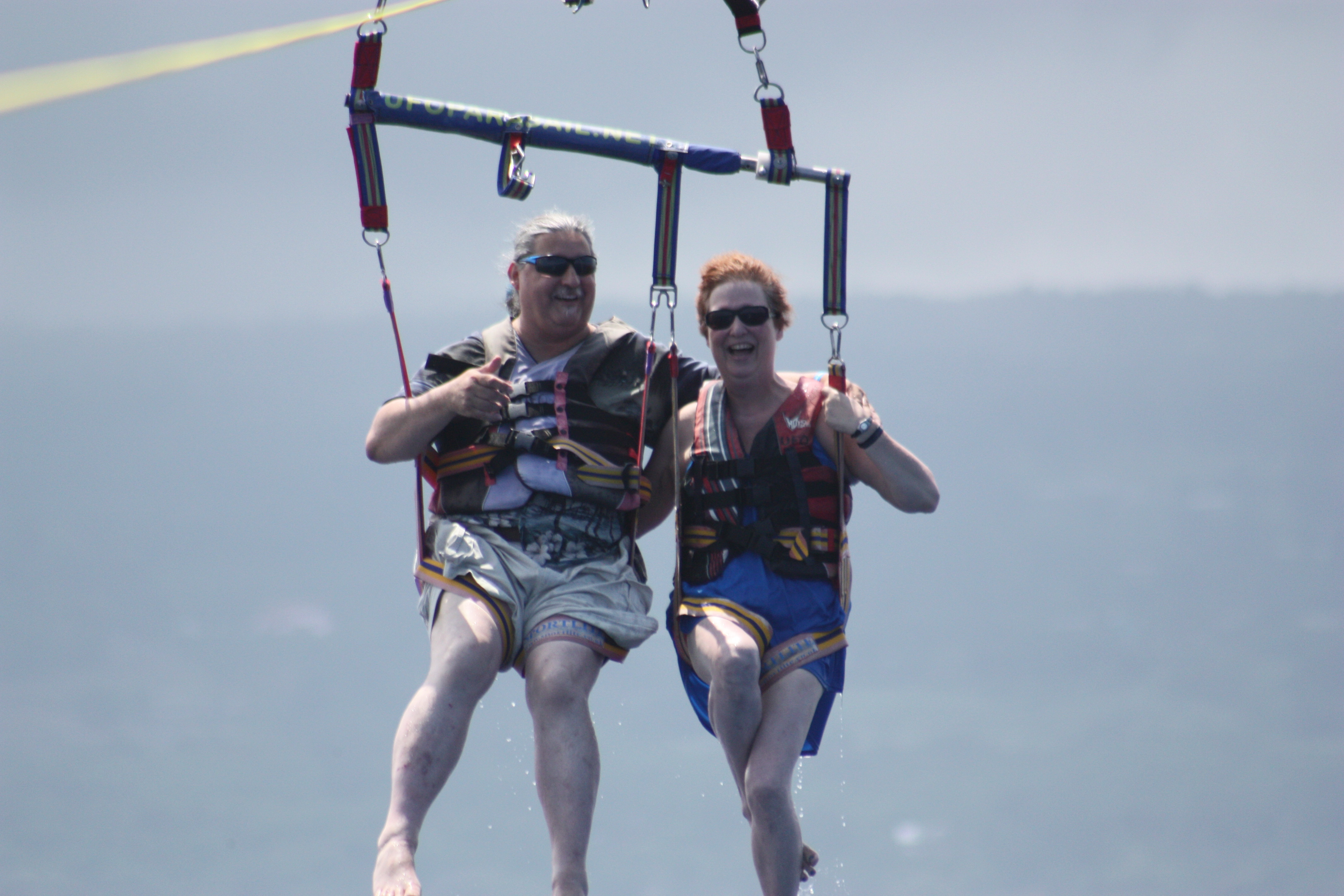 Even a monster can have can have a code of ethics.

The lock is simple and a smooth pick. The tumblers fall into position so easily, so quietly. The heavy wooden door swings open, silent on its well-oiled hinges and he enters quickly, without a sound, pulling the door shut behind him. A slight pause in his movement, he brings a hand up to ease the itch below his right eye. A deep breath of latex and powder, such a powerful recall device. He catches himself before it takes over, and glides across the tile entry to the hall. He hears the inane words of some cop show coming from the television in what would be the living room on the left. Three quiet steps and a turn left, he sees her sitting on the sofa, her back to him, shoulders bare. A Copa di Vino is in her right hand and he can hear Mark Harmon saying something to Pauley.

He stands savoring the moment as his knife becomes his hand. Two steps to the sofa and he kneels down, softly, with reverence. He reaches around with his left hand and places his palm gently yet firmly across her lips and pulls her head back toward him. His right hand draws the blade across her throat; the blood fountains, across his hand and down her robe. She struggles, as he whispers softly into her ear. Reassuring her that it will be okay. He holds her tightly, his blade resting on her chest, until her struggles stop. Leaving the knife on her chest he stands and removes his gloves. They go into his pocket.

He twists around to see the young girl in the hall. She is in white pajamas with pink bows and cannot be more than five years old. “Mommy’s resting now,” his voice was low and natural. “Would you like a snack?”

“Cereal. Could I have some cereal, please?”

He pulls a new pair of gloves from his jacket pocket and puts them on. He walks her to the kitchen and lifts her up to sit her on the bar-high chair at the table. It takes a few moments to find a bowl and the cereal. “Do you like banana?”

“Yes, please.” The excitement in her voice touches his ears; this late-night snack is out of the norm.

He leaves the jug of milk on the counter after pouring some into her cereal and places the bowl on the table in front of her with a spoon. Moving behind her, he reaches out and places both hands on her shoulders and leans in close. “I’m sorry,” he says. This was always the part of the job he hated, because children are so innocent. The child’s presence here would cost his employer more than money. He turns away and locates the phone. Picking up the receiver he dials 911, and as the operator answers he lays the handset down. He doesn’t look back as he hears the little girl slurping happily.

His footsteps echo on the tile as he walks out the front door.


Another case of where a character of mine refused to do what I had planned for them. He obviously had different ethics than what I thought he had.
Pays one point and 2 member cents.


© Copyright 2020. Steven Hicks All rights reserved.
Steven Hicks has granted FanStory.com, its affiliates and its syndicates non-exclusive rights to display this work.
Don't miss this both by two of our own! A book by Tootie and Commando

Advertise With Us
A Fairy Sat
a contest entry