She is a top ranked author and is currently holding the #72 position.

When you don't realize it until later...

Who Would've Thunk it 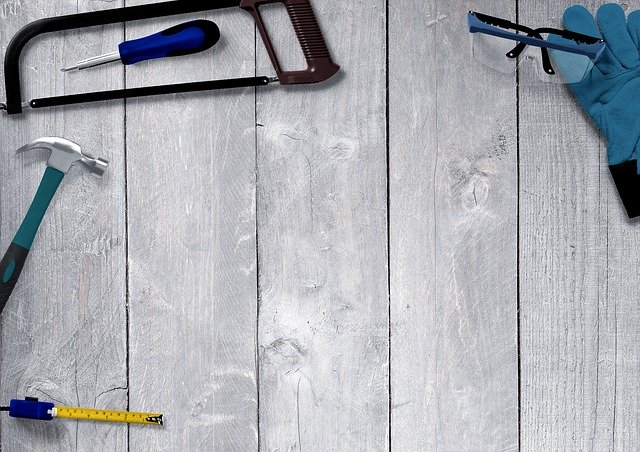 FanStory is possibly the best thing that happened to me. That and God seems to be keeping me from dying of boredom during this pandemic.

I've been home, like most, but when I heard that Michael's was holding a 'How to Make Your Own Big Print' class, I jumped at the chance to get out. But first, I messaged one of my fans, Anne-Marie-Brison, who I'd been talking to earlier, telling her I'd be going out for a little while. Of course I didn't wait for her to reply, I was dressed and out the door in two seconds!

Man, it felt good to walk through a store again, even if only five people were in it. Two people, a young man and a girl were already at the table assigned for our project. For some reason I'd been expecting more. The two had their name tags on before I received mine, the guy named Bruce and the girl, Ane.  I scribbled 'A' on mine.

Then the instructor gave us our supplies and a brief example of our project. He sat on a nearby stool and watched.

I had good memory of the steps but not as good as Bruce who breezed through the first five, never asking the instructor for help once. The instructor seemed pleased with that until the Ane and I called for him.

I only needed a couple of pointers for me to do the rest on my own, but the girl struggled terribly, and the instructor seemed to get more frustrated every time he had to get up from his seat. So I decided to help her.

"Like this," I said loud enough through my mask so she could hear me as I smoothed down the edges of the paper for her. Then I showed her how to cut the excess paper very carefully.

"No problem, I made the mistake too. Also, is this a poem on here? Do you write?"

Turned out, Anne was a full-out writer and had the same poem on her print published in a book by Eber and Wein, sold by Barnes and Nobles. I too shared my love of writing and that I had published work. We both were talking like old friends by the time we finished.  I was proud of my print; the colorful, red dragon cover of a book I'd co-authored with a FanStorian. Bruce's was something in between a skull and a guitar, but it looked cool.

The instructor thanked us solemnly for coming, and Bruce left straightaway, but Ane and I stayed to help tidy up a bit.

"Nice meeting you," I said as I gathered my print and started walking away towards the door.

She nodded. "You too," Then I saw her eyes widen but I was already outside. I have no idea why she looked like that.


When I got home and logged into FanStory, I had an urgent message from Anne-Marie-Brison, saying that someone had stolen the image from our book. Now I had shared the image with a couple other FanStorians but why would they do that? Not really knowing how to respond, I messaged back: How?

Brison replied that she'd been in the craft store when she saw a young woman with the image...

I slapped my forehead. I was so stupid!  I created a new message, titling the subject: That Was Me!


How would it happen? contest entry

I wish this could come true! Hope you enjoy!
Pays one point and 2 member cents.


© Copyright 2020. AJ McCall All rights reserved.
AJ McCall has granted FanStory.com, its affiliates and its syndicates non-exclusive rights to display this work.