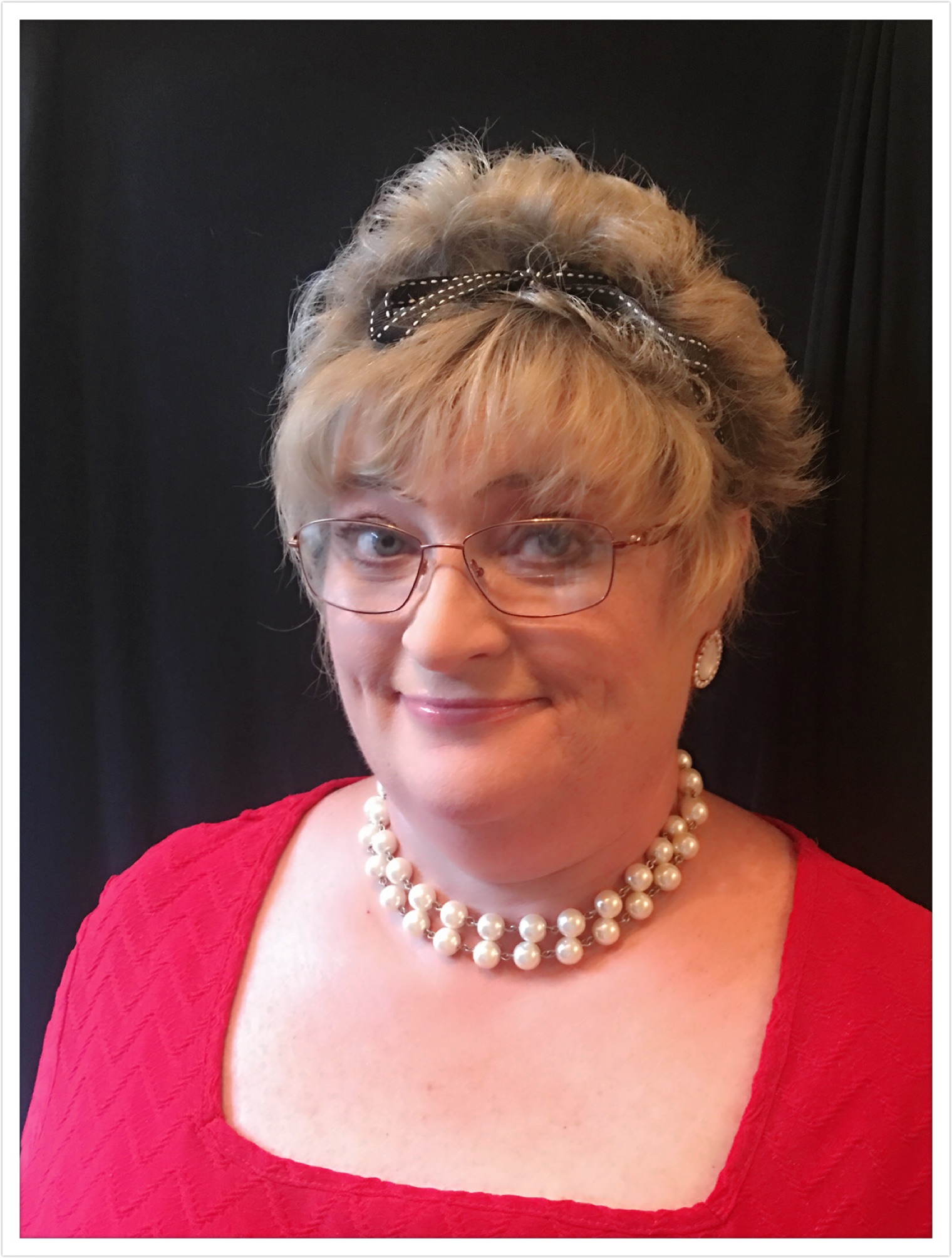 I love to write to bring glory to God. He has done so much for me and I want to bless others with sharing His love.

Two friends meet for a drink


© Copyright 2022. lynglyng All rights reserved.
lynglyng has granted FanStory.com, its affiliates and its syndicates non-exclusive rights to display this work.