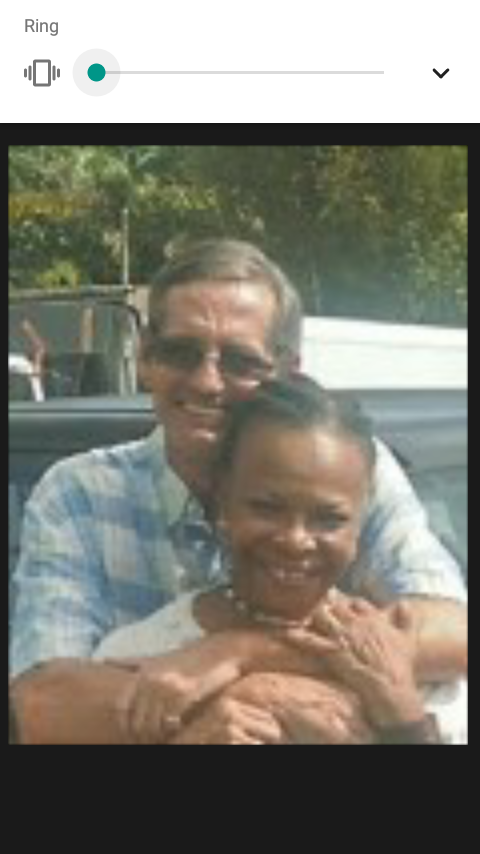 He is an accomplished poet and is currently at the #97 spot on the rankings.

He is also an active reviewer and is holding the #30 spot on the top ranked reviewer list.

This titled form was invented in 1999 by Craig Tigerman, Sol Magazine's Lead Editor. Only one word is allowed in the title followed by a single seven-line stanza. The first word in each line begins with the same letter as the title. Hortensia Anderson, a popular haiku and tanka poet, added her own requirement of restricting the line length to six syllables.

Background of the Pleiades: The Pleiades is a star cluster in the constellation Taurus. It is a cluster of stars identified by the ancients, mentioned by Homer in about 750 B.C and Hesiod in about 700 B.C. Six of the stars are readily visible to the naked eye; depending on visibility conditions between nine and twelve stars can be seen. Modern astronomers note that the cluster contains over 500 stars. The ancients named these stars the seven sisters.

The poetic form The Pleiades is aptly named: the seven lines can be said to represent the seven sisters, and the six syllables represent the nearly invisible nature of one sister.

I decided to write about stars to honor the origin of Pleiades. I also used six syllables per line to honor the mythology of these stars.
Thank you for reading and reviewing.
Pays one point and 2 member cents.


© Copyright 2020. Bobby Cunningham All rights reserved.
Bobby Cunningham has granted FanStory.com, its affiliates and its syndicates non-exclusive rights to display this work.
Advertise With Us
Contemplation
At mountain peak, in search of peace