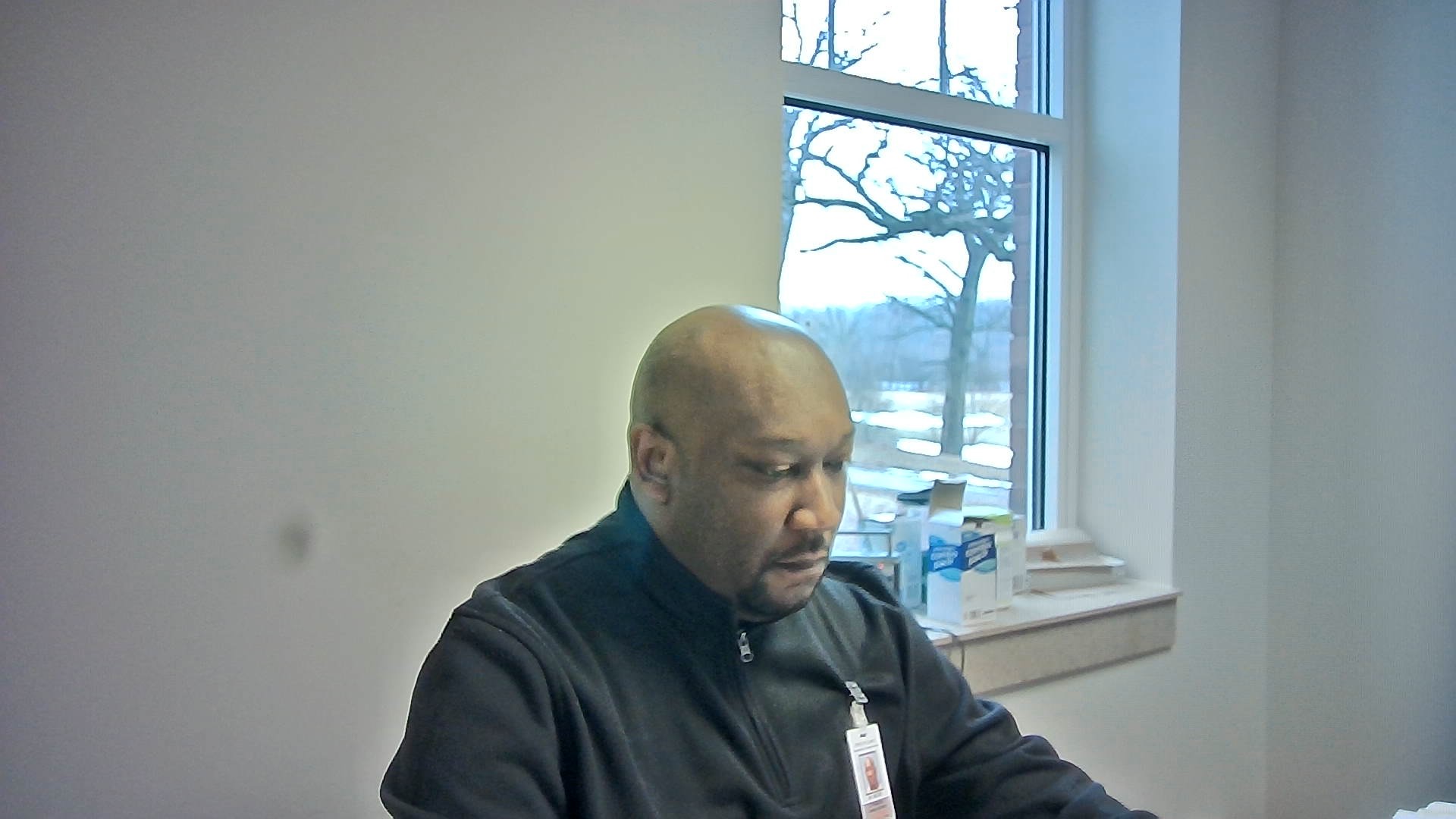 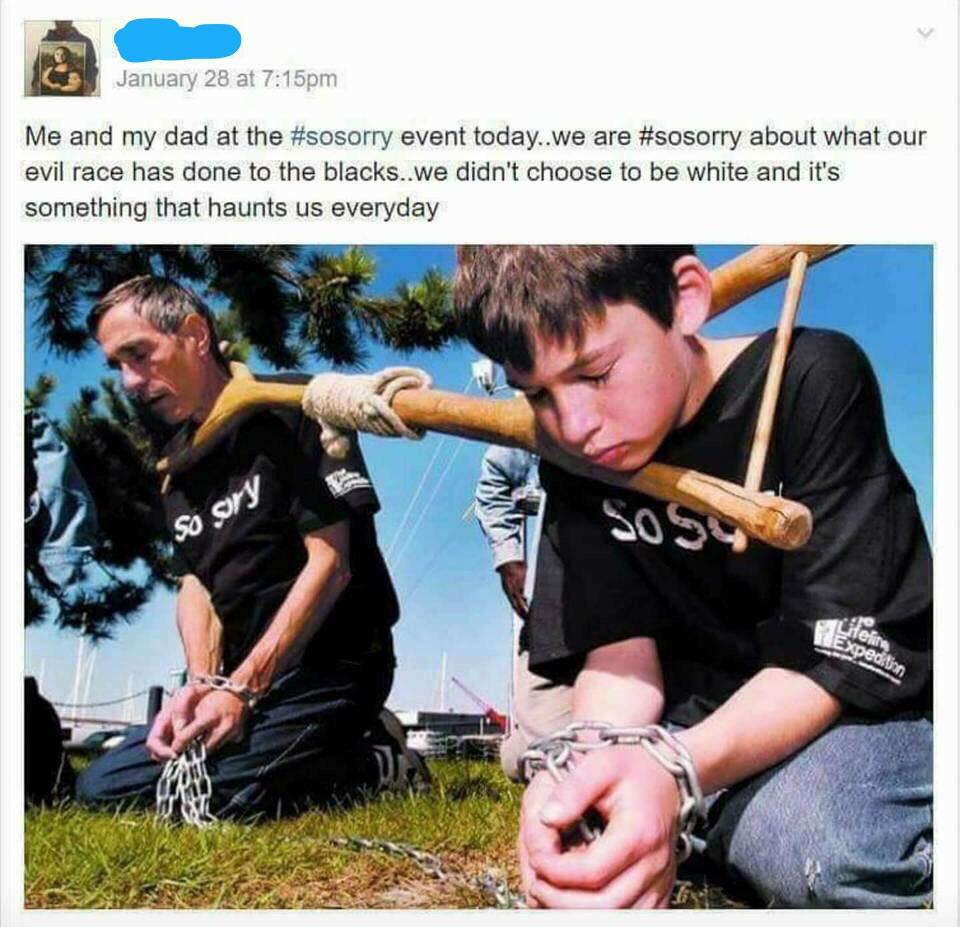 Today, I saw videos of white people kneeling before black people begging for forgiveness for the sins of slavery. I heard the CEO of Chick-Fil-A call for white people to shine the shoes of random black people and give them a hug as penance. I saw a young white couple kiss the feet of Black Hebrew Israelites. I read an article in the Washington Post educating white people that they all are racist, and if called racist by a black person, they should accept it and not challenge it. By challenging the accusation, they were proving their racism (the circular logic trick). I saw videos of white actors wishing they were not white. (It's okay to be white. Remember that? And how some people claimed no one said it wasn’t.) Are the people doing these things, really sorry for something they didn't do?  Or, are they virtue signaling, saying, hey look how good I am? Who does that benefit?

I have worked the prison system for twenty years. I have listened to the confessions of rapists, robbers and murderers during the night, when they were too afraid of their memories to sleep. I have seen souls fully corrupted by evil. I’ve known black men who terrorized and killed more black people than any Klan member today and white monsters too. I’ve known white men who have committed one non-violent felony and got years in prison, and I’ve likewise seen young black men, do crime after crime and get nothing (Chicago, Cook county). Yes, I know what the popular myths say, but they are just those… myths. There are more factors to sentencing a person than the crime they’ve committed. Those factors are often ignored when people are making racial comparisons of sentencing to prove their point of view.

The past is gone. It can’t hurt you unless you allow it to live on and fester, like a cancer within you. There are and never were perfect victims or villains. There is not a race on Earth whose ancesters did not commit horible acts, take land or enslave others.  Life is not a Hollywood movie. History is a complicated mess. To try and make it a simple issue of black and white is no more than worshiping a lie to transform it into the truth.

I am not a slave and I never was. I am responsible for my actions, not my father’s. I cannot make those who want to cling to a past they’ve never experienced give up the power of being a victim, and there is power in being a victim in the western world. I cannot make them see that no greater force is holding them back than their own choices (most cases). I cannot make those who wish to accept the guilt of dead men as their own see the folly and potential evil of that. I suspect that one day the two groups will end up repeating history and destroying themselves. As city blocks burn, police are removed from violent gang infested schools and neighborhoods, I fear the rest of us may be brought down with them.

It’s been said, those who do not learn from history are doomed to repeat it.

It happened in 1692, the Salem Witch Trials, with the internment of Japanese Americans in 30s, with McCarthy and his hunt for communists in the 50s, with Janet Reno’s child molester witch hunt in the 80s, and it’s happening again with hunting for racists in everything a white person does or doesn’t do. People are even proclaiming White Silence is Violence. The absurdity of that statement is beyond evil. You do not even have the right to remain silent? Not only must you agree, you cannot disagree or be neutral. Do people really not see how Hitler would approve of that sentiment? In fact he did that.

Remember you don’t have to be standing in a mob to be a part of mob mentality. History has shown that over and over. In all those cases I mentioned above, ordinary people have wanted to be ‘on the right side’ of history. So they ignored the need for evidence, put feelings over facts, blindly followed the leaders and embraced hypocrisy.

How do you know you’re involved in a witch hunt mob and not seeking Justice? Here are a few clues: