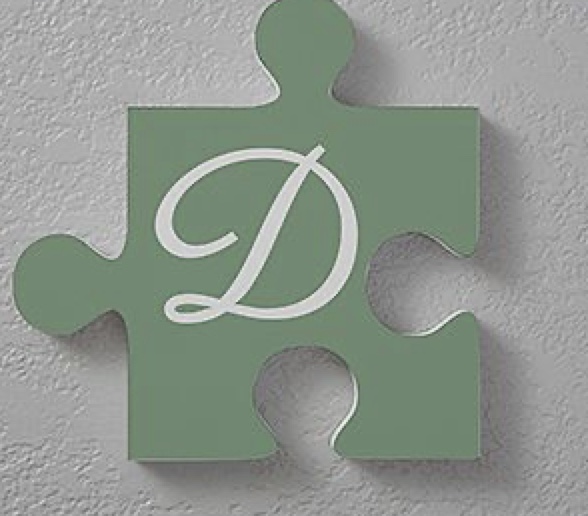 She is a top ranked author and is currently holding the #61 position.

She is an accomplished novelist and is currently at the #63 spot on the rankings.

She is an accomplished poet and is currently at the #83 spot on the rankings.

She is also an active reviewer and is holding the #41 spot on the top ranked reviewer list.

A story about a vigilante

The Canning Man Can

Assassinate Me A Thriller! Contest Winner 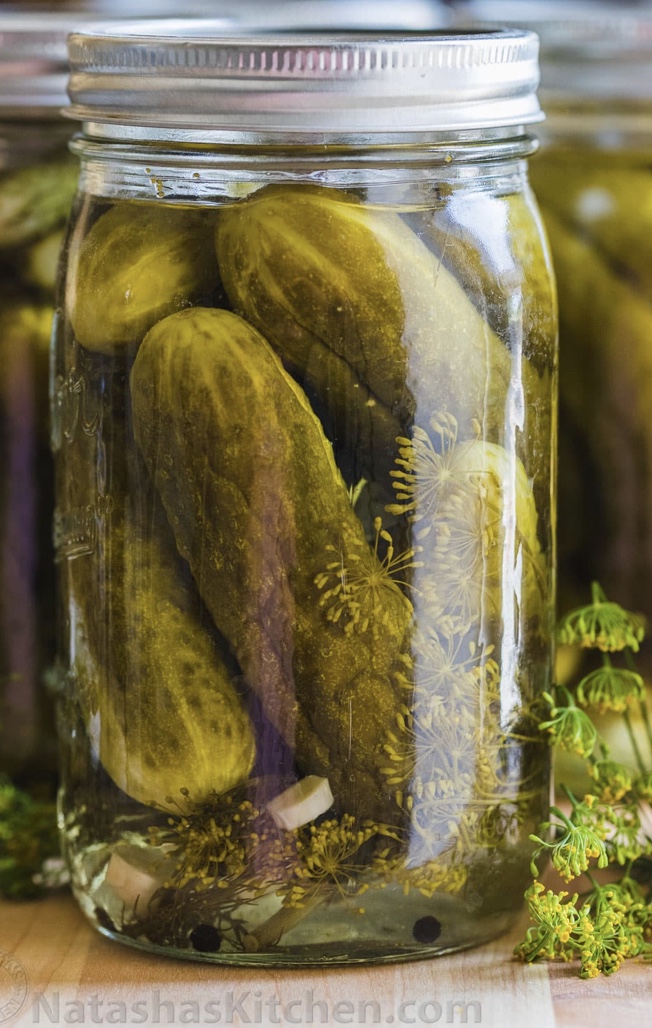 Clank. The last can of my canned pickles was completed. Since my wife left me two years ago, I have been trying new things. One of them being, canning food. This hobby was keeping me busy and satisfied.

Also, I have been meeting some new people.  My friend Rick, who I recently met in a political Twitter forum, was meeting me at the local bar. I was bringing him some of my canned pickles.

My daughter isn't too keen on my new hobby. But she's twenty years old now, and has a life of her own. She mostly goes to school, comes home, and studies. Ever since the "incident" four years ago, she's kept to herself.

Four years ago my daughter fell victim to an online sex predator. He lured her in on SnapChat, one of those apps all the kids use.

A week after the rape, she broke down and told her mother and I everything. I couldn't believe I had no idea this was happening all around me, and I was clueless.

Since we live in Kansas and my daughter was sixteen years old, Jessica's Law did not apply to this crime. It was his first offense, so he was only sentenced to ten years in prison.

The system failed her.

I guess something changed inside of me, well, that's what my ex wife claimed. I needed to figure out everything there was to know about the dark web. I began researching online predators, hackers and anything and everything related to the subject.

I decided to change careers.

Later that year, I took a test and now I work as a Certified Ethical Hacker for Kansas City International Airport. I was working two jobs, and feeling more empowered than ever before.

"Hey Rick", I said as I shook his hand. "I brought you some of the pickles I was telling you about." I handed him the jar.

"Awe, thanks man! You didn't have to do that!" He grabbed the can and slowly turned it while looking at the pickles inside. "I'm starving actually, I'm going to eat one right now." He said while opening the jar. "You want one man?" He put the jar in my face and took a bite of his pickle.

"No, thanks, I've been eating them all day." I took out my cell phone and began texting my other new friend Jim.

I was hired as a hitman by Jim. I mentioned before that I work two jobs. This is my other job, working as a hitman on the dark web.

I'm a vigilante for fathers who the system has also failed their daughters. I kill online sex predators using botulism, through my canned food.

The code 10-24 does mean assignment completed in Kansas.

Botulism is poisoning from poorly canned food. Apparently, the symptoms kick in between 12-36 hours after ingestion. It attacks the bodys nerves.
Pays one point and 2 member cents.

Puzzle has granted FanStory.com, its affiliates and its syndicates non-exclusive rights to display this work.
Advertise With Us
Write To Improve
3-5-3 poem