She is an accomplished script writer and is currently at the #5 spot on the rankings.

She is also an active reviewer and is holding the #18 spot on the top ranked reviewer list.

Give it up already! 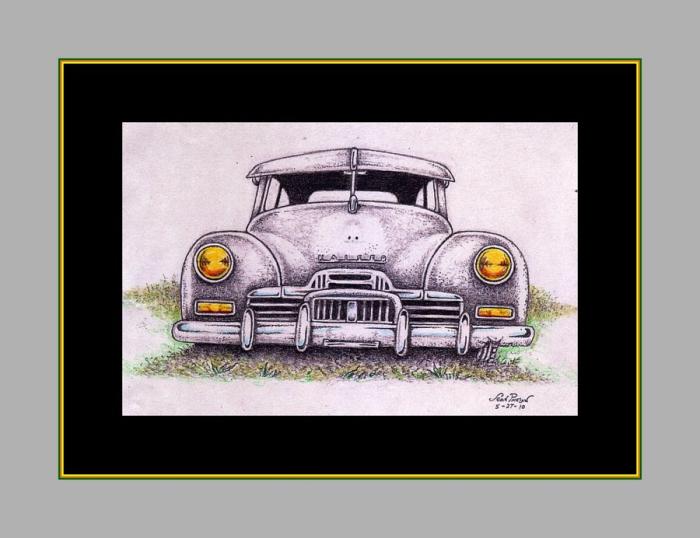 W. E. Hickson is credited with popularizing* the proverb:

W. C. Fields is (falsely) credited with this comeback:

"If at first you don't succeed, try, try again. Then quit. There's no point in being a damn fool about it."

I, E. Emerald, credit myself with this wince-worthy verse supporting the pseudo sentiments of W.C.:

Tried it once.
Tried it twice.
Tried once more.
That's three: No dice.

I coined this insipid ditty as a reminder to quit when I'm behind. If at first you don't succeed, try, try again. I'm OK with two more tries. It's that third try: try, try, try again--meaning, the fourth attempt--that I balk at.

My pathetic bit of "poetry" was inspired, painfully, by experience.

1st try: Age 19, under duress from my parents, I took lessons in the summer of 1976, while home after college graduation. In complete accord with the expectation of my unlucky instructor, I failed the road test with cringing colors. The examiner was astounded that I managed to do everything wrong, and then some. That is, I messed up in ways nobody had ever thought of, much less accomplished. I would have achieved an even higher negative score had I been allowed to complete the test; the examiner, understandably, declined to forgo the rest of his morning--or, for that matter, his life--on my account.

2nd try: Age 26, under duress from my (1st) husband, I took lessons in the summer of 1983, while on lunch-break. To the utter shock of my unlucky instructor, I passed the road test with flailing colors. The examiner was rolling his eyes and clenching his teeth the entire time; nevertheless--whilst expressing serious reservations and, superfluously, shaking his head--he gave me a pass. I rushed to buy a car the very next day--paying top dollar despite its being end-of-season--in order to force myself to drive. I quickly sought and found a new job, out of town, so as to justify driving to work.

3rd try: Age 40, under duress from my (2nd) husband, I took lessons in the summer of 1997, from him. This was by way of a refresher course; after my year of driving dangerously, I had taken a subway-friendly job, and had sold my car 13 years earlier. To the amazement of both my husband and myself, as soon as I sat in the driver's seat, those 13 years vanished in an instant. Instinct took over; rather, I should say, all my bad habits did. I drove with trepidation for four years, until the day I had a minor accident, by my carelessness, of course.

4rd try: There was none. When people ask why I don't drive, I explain that it's for "health reasons." That is, for the sake of the health of everyone else on the road who would otherwise be in my path.

Thanks to Sean T Phelan for artwork: Nineteen-Forty-Seven Kaiser

*The proverb can be traced back to the writings of Thomas H. Palmer in his Teacher's Manual, and The Children of the New Forest by Frederick Marryat.

**Regarding the origin of my aversion, see my piece "Backseat Driver."


© Copyright 2020. Elizabeth Emerald All rights reserved.
Elizabeth Emerald has granted FanStory.com, its affiliates and its syndicates non-exclusive rights to display this work.
Advertise With Us
In God We Trust
Live Love Be Patient Have Perseverance