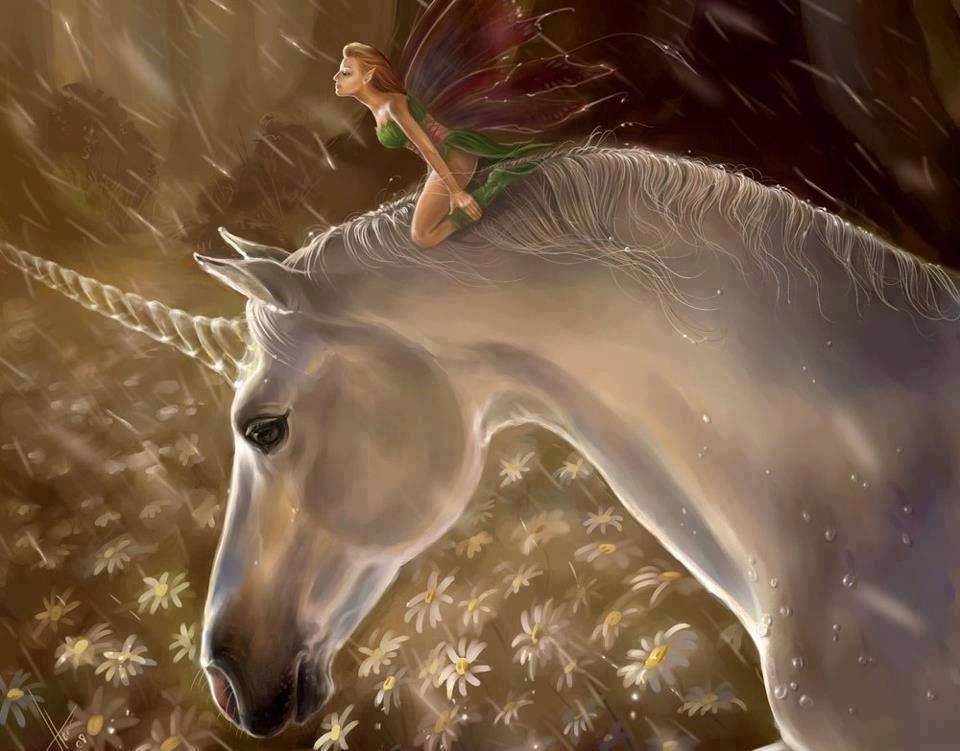 With my hands full of grocery bags, I jockeyed to get the key into the lock. Something hit my foot, but it was so light I almost missed it.

In an effort to make only one trip from the garage to the house, my arms were overloaded and I was starting to regret it as the weight caused the handles of the bags to carve impressions in my flesh. One of the bags probably had a hole in it, or I had tipped something the wrong way and it had fallen out of a bag. It took an effort to jostle my load to get the correct angle to see what I had dropped.

When I looked down, I expected to see some of my precious cargo on the doorstep. Instead, I was surprised to see an envelope with a hand-scrawled name on it. To pick it up I'd have to put down everything I was holding. I decided it wasn't worth the effort and took my things into the house. I'd come back.

Placing things into the refrigerator, freezer and cupboards took priority, and I forgot about the envelope on the doorstep.

An hour later, my pooch needed to go out. When I opened the door, I saw the envelope sitting in the slushy snow on the doorstep, and picked it up.

Water had soaked through the writing causing the ink to run. Between the blurry writing and my less than twenty-twenty vision, I couldn't make out a thing.

I went into the living room and found my reading glasses on the coffee table. The note was handwritten in what appeared to be a youngster's cursive. "I thought they gave up teaching cursive in school. It's good to see someone is trying," I mused.

The signature at the bottom was the clearest part of the message. I recognized the name of the twelve-year-old girl, Kristi, who lived next door. Most of the words were illegible, but I could make out the words "party tonight" and "7:00."

I smiled. The single mom and her daughters next door often invited me to impromptu "parties" and I enjoyed their company. After the crazy day I'd had, some company would be welcome and just the thing I needed.

Could you come before that time and bring some . . .

The next word was completely obliterated and the final word was so smeared I struggled to make it out. It looked something like mouse, or moose, or maybe, mousse.

"Mouse?" I wondered. Certainly, they would not want me to bring a mouse to a party. Although children in the neighborhood had hamsters and gerbils, and one girl down the street even had pet mice, I'm sure the neighbors knew I had a cat and a dog, no rodents. I'd never liked rodents and adding a creature my pets could consider as food to the mix didn't seem sensible.

"Moose?" No that couldn't be it either. I did have a moose stuffed toy my niece had given me as a joke last year after we'd seen a moose while hiking, but I couldn't see a reason for taking a stuffed toy to a party that most likely consisted of dinner and board games as it usually did.

"Mousse?" Yes, that's what they must have meant, and it made the most sense. They were likely asking me to bring dessert.

I looked at the clock. I had a couple of hours which gave me plenty of time. Now, where was that great recipe for a chocolate mousse I had? It wouldn't take long to whip up. I seldom did it just for myself, but it was one of my favorites. I'm sure they would enjoy it, too.

I checked to make sure I had all the ingredients I needed on hand, and pulled out a mixing bowl. I wasn't sure if they had invited anyone else to their party so I doubled the recipe just in case. Besides, with teenagers in the family, there was seldom too much food.

I fed my dog and cat, grabbed my coat and headed next door with my precious bowl of chocolate mousse.

"Hello, I hear you need mousse," I greeted Mina when she answered the door.

"Wonderful! You got Kristi's note. Come on in. We were hoping you had some."

I went into the kitchen and placed the bowl on the counter.

"The mousse you requested. I hope you like chocolate. It's my favorite."

"I think we got our wires crossed. Kristi has been invited to a party at the Harris's tonight and wanted to do her hair especially nice. She was hoping you had some mousse she could borrow for her hair."

"Oh, no! The note was soaked through so some of the writing was illegible. It never occurred to me that you needed hair mousse." I chuckled for a moment then added. "I do have some hair mousse. Let me go get it."

Mina walked me to the door. "Say, since you went to all the trouble of making us a delicious dessert, why not join us for dinner and we can play some board games afterward."

When I showed up at their doorstep a few minutes later, I had both the hair mousse and the toy moose.

Mina smiled. "What are you doing?"

I shrugged. "I figured I might as well cover all the mooses."


© Copyright 2020. w.j.debi All rights reserved.
w.j.debi has granted FanStory.com, its affiliates and its syndicates non-exclusive rights to display this work.
Don't miss this both by two of our own! A book by Tootie and Commando

Advertise With Us
C11 - Mix in a Little Magic
Earn BUCKS/POINTS to catch up on the story til now...

Pays: 8 points. and 1.02 member dollars
Copyright © 2000 - 2020 FanStory.com. All rights reserved. Terms under which this service is provided to you. Our privacy statement.
top
You Have No Rank
Share 4 posts to be ranked.