The Seal of Quality committee has rewarded him with 1 seals. He is also an active reviewer and is holding the #89 spot on the top ranked reviewer list.

Chapter 115: A parting of the ways

The Promise of the Milkhon 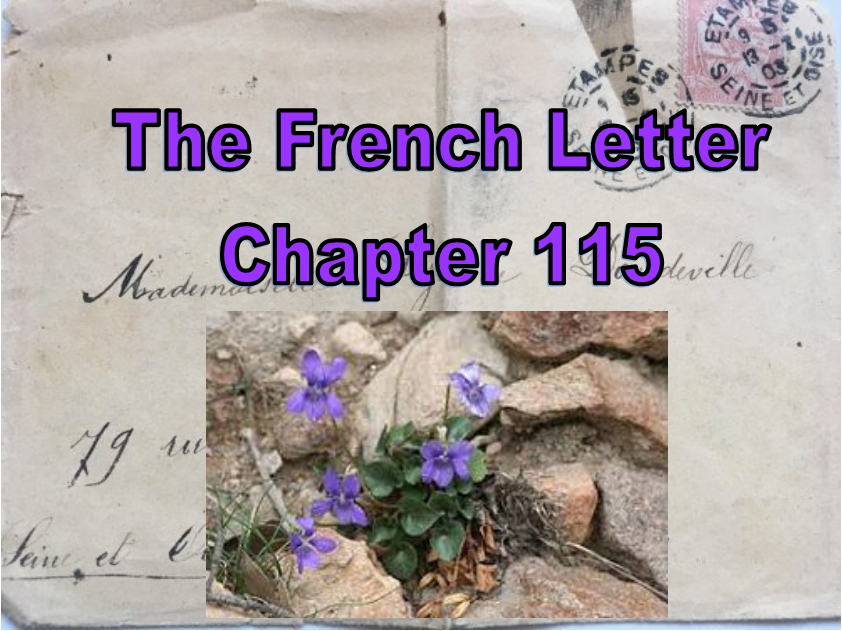 "Don't worry. Just needs a bit of time. She'll come around eventually. You mark my words. Fancy a

top-up?" I held out my glass, and he filled it to the brim.

"Chaprasi says we can stay here again tonight. I'd leave things alone tonight if I were you. See how the land lies in the morning. We can always go back to the Hindu Kush Heights for a few days if need be. I'd like to have more of a look around before we head home."

The following day, we went around to Mozama's house. There was a freshness in the air. The sun had thawed the frost, but at this time of the year, there wasn't much heat in it, even at this late hour of the morning. Clear blue skies above the snow-capped mountains made a perfect backdrop against the lush valley. A good day to be alive. Bisto set a brisk pace, and I had difficulty in keeping up with him. My limbs were still stiff from the exertions of the previous day.

"Sorry - not thinking." He clasped his arms around his shoulders a few times while I was catching up. "It's a bit parky up here in the mountains. Got to do something to get the circulation going."

Minaxi came out to meet us. "It sounds as if you had much danger yesterday after I left. I'm happy I came home."

"Yes, it was dangerous, but on the way back we bumped into your friend in Karakul. She was a huge help."

"I know. She comes this morning to tell me. Farrokh walks around like - how do you say it? - a cock. All think he captures The Lion."

I laughed. "I told him he should take all the credit. Good for his business, no doubt, and I could do without the limelight." She gave me an admiring look. At least, that's how I interpreted it.

"That's a very kind offer. Where are Kayla and Helen? Are they up and about yet?"

"Oh, yes. Long ago. They help gather herbs and spices for the stew then go for a walk. About half an hour ago. Down through the orchard."

"Perhaps we should join them. What do you think?"

Bisto shook his head. "I'm not sure about that, Charles. They may want to be alone."

"Nonsense," Minaxi said. "They talk all morning. You go and remind them lunch is soon ready. I am running up to tell áya two more for lunch."

"Are you sure that'll be all right?" I said.

"She is offended if you do not come, and she makes enough food to feed half the village. This is a great day, and you are guests with honour."

"Guests of honour, my foot," Bisto muttered, as we made our way down through the trees. "All I've been is a glorified taxi driver."

"A bit more than that, old boy. We couldn't have done without you. By the way, keep an eye out for snakes."

"Snakes? At this time of year? You must be joking."

I decided not to press the point but remembered my encounter a couple of days earlier. Thinking back, I had an idea where the two girls might have gone. Sure enough, when we reached the low, stone wall overlooking the cemetery, I could see Kayla and Helen kneeling beside their mother's grave. They had picked bunches of autumn wildflowers and strewn them across the ground. Kayla had her arm around Helen's shoulder. From a distance, they looked like a pair of guardian angels.

"I told you we shouldn't have come," Bisto whispered, but as we backed away, the sisters rose to their feet.

Kayla spotted us and waved. "Come and join us."

I felt as if we were intruding, but she soon put my concerns to rest. "We've come to celebrate our vengeance. At last, our parents can rest in peace. You played a big part in it, Charles. Helen and I will always be in your debt. Yours, too, Ian."

Helen glanced up but

as soon as I engaged in eye contact, she looked away. She shrank back into herself, and I could see the stained runnels of recent tears on her cheek. I stepped forward to comfort her, but she cowered behind her sister.

"Give her time," Kayla said. "She's been through hell. It's not you that she fears. It's herself."

Bisto shuffled uncomfortably and cleared his throat. "Minaxi said we should come down and let you know lunch is nearly ready. Perhaps we should be getting back."

"You two go on ahead. Tell Auntie Mozama I'll bring Helen up in a few minutes."

#
Lunch was a jolly affair. A glorious aroma of Indian spices arose from a bowl in the middle of the table. Chaprasi, who had also been invited, nudged Bisto and said, "Goat Paya. Very good. One of Mozama's specialities."

Deeba, Minaxi's friend from Karakul, was also there. Geeta and Deeba. I was sure to get them muddled. "What a pretty name," I said.

"Do you think? I'm named for a famous film star from long ago. They call her the Pakistani Mona Lisa." She attempted an enigmatic smile, and we all burst out laughing.

The only one missing was Helen. She had excused herself, saying she didn't feel hungry, and she'd gone off to her room. The empty chair was like a missing tooth in a smiling face.

As the meal drew to a close, Kayla stood up and waited until we were all silent. "First of all, I want to thank Auntie Mozama for a truly amazing meal."

"Hear! Hear!" said Bisto, thumping the table with the flat of his hand. I smiled and wondered if he would have been quite so enthusiastic if he'd known he had been eating goats' trotters.

"Next, we all need to thank Charles and Ian for helping to rid us of The Lion. The valley will be a much more peaceful place for a while. I'd have cut his balls off, but I'm sure the secret police in Lahore will have more ingenious ways of dealing with him before they announce to the world that he died in captivity."

Chaprasi frowned at her and said a few words that sounded like a reprimand. Geeta and Deeba giggled. Minaxi, who was sitting next to me, whispered, "He didn't think àya would have liked the cutting of balls at lunch, in front of me and Geeta." I tended to agree. However, Mozama sat at the head of the table beaming at us all. Sometimes, a language barrier is a blessing.

There was a dramatic pause before Kayla continued. "Helen and I have decided to stay here for a while. She needs time to recover with the support of family and friends. We've spoken with Auntie Mozama, and she's delighted." She turned to Chaprasi and said, "Auntie told us yesterday evening you were thinking of selling Markhor Lodge. We may have a proposition for you."

For a moment, the world stopped turning on its axis. A lump formed in my throat and, as I swallowed, I felt my eyes misting over. I turned to Minaxi and said, "Give your mother my apologies. It's rather hot in here and I need a spot of fresh air."

I went and stood on the veranda. The sun had turned the orchard leaves to gold. A myna bird on a branch of the overhanging mulberry cocked a jaundiced eye at me and started to warble. Kayla came up behind me and put her arm around my shoulder.

"Don't be too hard on the poor bird. He was the inspiration for a beautiful folksong composed by one of our local poets. You should read his work someday. Part of it speaks of the milkhon, a fragrant purple wildflower that symbolises the good times when he will see his beloved again. It flowers in the spring."

I smiled, struggling to hold back my tears. "Then I shall wait till the spring. Who knows? By then, you may have found a husband to help you run Markhor Lodge, and you'll have no further need of my Helen."

Bisto chose that moment to join us. "Time we were off, Charles, old chap. No good moping around here. I've said our goodbyes, and if we leave now, we'll be back in Chitral before nightfall."

Kayla gave me a hug. "I'll see you again before you go. You've been such a wonderful friend to us both."