The Battle Continues by Cindy Warren

She is also an active reviewer and is holding the #35 spot on the top ranked reviewer list.

the enemy returns with a purpose 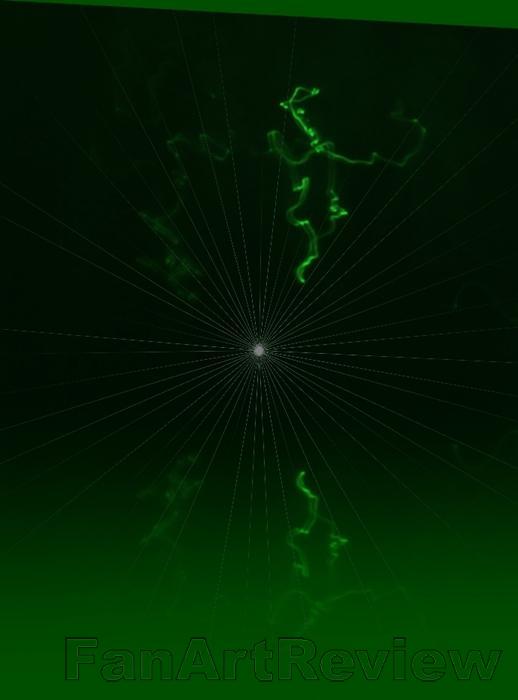 It was nearly midnight when Brown raised the alarm. Though Aaron awoke with a start, the men were tired from the day's events. Brown continued her chirping and shrilling, and the sleeping dragons stirred to life. Black, who could already bellow like the terrifying beast he would become, soon had everyone awake.

"They're almost at the place they left the trebuchet, said Pink

"I guess they were hoping it would still be useful," said Dylan.

"They were going to kill us while we slept, the cowards," Gareth grumbled.

"I expect going home and telling their king they failed isn't something they could do," said Dylan. "It's possible they'd be punished, and they have to do everything they can."

"At least they're not taking us by surprise," said Aaron.

"We'll be ready for them," said Dylan. "I wish we'd kept that treb. I didn't think they'd be back, but I should have known it was a possibility."

"We don't need that to throw stuff at them," said Duane.

"That's true," said Dylan. "Everybody, get out of sight. Leave the blankets. We'll let them think they've taken us by surprise. Then we'll surprise them."

Hiding in the brush, Aaron could hear the enemy searching through the camp.

"We have to get that wizard," he heard one say.

"They knew we were coming," said his companion. "They knew everything."

Slashing through the underbrush with swords, two men eventually found what they were looking for. The two he'd heard almost stepped on Aaron. He slashed behind his opponent's knees with his sword, putting him out of the action, but the man's companion was soon on him. Aaron stumbled out of the brush to engage him, swords clanging.

Swords clashed all around him as the enemy tried to close around him, with Dylan and the men doing everything they could to defend him. Rocks and sticks bounced off visors, but failed to stop the attack.

It took only moments for Aaron to realize he was facing a much better swordsman than himself. His enemy was quickly gaining the upper hand when something small flew at him from behind, getting between his body and his shield. He tried pulling his shield closer to his body in an attempt to crush whatever it was. It didn't work. Aaron took advantage of the distraction to stab at an elbow. Unfortunately, it hit only chain mail.

Realizing his mistake, the swordsman ignored the distraction and focused all his attention on Aaron. Whatever the annoying animal was, he'd deal with it later.

Aaron knew it was Green, the smallest of the dragons, trying to get under the man's armor. He took a step back, trying to make his opponent reach for him and give Green space. It worked, but only for a moment. The superior swordsman soon advanced on him again. Green flew from behind the shield and into a tree. Free of his annoying little attacker, the man redoubled his effort. He would have killed Aaron within seconds if he hadn't suddenly stumbled as though drunk. Aaron struck him, and he fell, though the sword had only struck armor and it was far from a killing blow.

More men advanced on Aaron. They believed he was the wizard who had caused rocks and fire to fall from the sky, and their mission was to kill him.

The torches they carried or had planted suddenly burned brightly for a second or two and went out. In the dim light of a crescent moon, instead of one wizard, they saw a thousand. Though they knew only one was real, there was no way they could tell who it was. A sudden wind blew dirt and grit into their eyes and eliminated even that light. In the darkness thousands of flying animals bit any exposed flesh. Men who had been bitten began staggering drunkenly. Some fell, while others simply became incapacitated. As Brown and Green ran out of venom, the last ones bitten knew they were in trouble and retreated hastily.

Arrows flew with amazing accuracy in the dark to find any who wanted to continue the fight. The invaders looked to their leaders for direction, and finding none, chose to save themselves. It was pretty much over.

Since he saw no reason not to, Dylan allowed a fire for the rest of the night. Nobody was going to sleep, wondering if there was someone still hiding in the dark waiting to murder Aaron.

"They wanted to kill me," said Aaron. For the first time in his life, he was truly shaken. "I'm no wizard. I'm not even a good swordsman. I'd be dead if Green hadn't managed to bite a man a lot better than me."

"Not a better man," said Dylan. "Perhaps a bit better at sword play. They're afraid of you, and they should be. That's why they wanted you dead. If not for you and your dragons, we could all be dead. You did right by the dragons, and now they're loyal to you. I'm glad you're on our side."

Mountain and Yellow climbed into Aaron's lap. Green and Sky perched on his shoulders. Brown scoured the bushes and tall grass looking for anyone who might be lurking. The rest gathered near.

"I'm okay," Aaron tried to reassure them. "This wasn't my first battle. I've had enemies try to kill me before."

The dragons moved in closer. They all knew that this one had been somehow different.

"In most battles, the enemy is nameless and faceless," said Dylan. "We really don't want to see each other's faces. This was different. They wanted you. You are probably the reason they returned in the dark. When has that happened before? I know you're no wizard. They don't. With the tales being told about you, their king probably ordered them not to return without killing you. There would be something wrong with you if you weren't a bit shook up."

"Then I guess there's nothing wrong with me. I know I'm mighty lucky to be alive." He rubbed Yellow's and Mountain's heads. "I likely won't get much sleep tonight, but tomorrow when the sun comes up and we're heading home, I'll be fine."

"How did you win that fight?" Gareth asked. "That guy was good. How did you manage to knock him down?"

Aaron began to relax as he spun a tale everybody loved and nobody believed. "After all that he was still getting the best of me with the sword so I kicked him where it counted and down he went," he concluded.

Dylan saw the storytelling was settling things down, so he encouraged Aaron, who spun some wild tales of his life since he'd found the eggs. The witch became a fine lady who had been wronged. Yes, she had practiced magic, but it was healing magic and protection spells for the benefit of the kingdom. Her dragon was the mother of these, and had died protecting her mistress. The much embellished truth made for fine campfire stories. Aaron told them until the sun rose and Dylan ordered everything packed up.

A few hours into the long trip home, Aaron was asleep in the saddle. He found himself with Blue, who was full of questions about the stories he'd told. The dragons had been paying attention, and wanted to know more.

"Most of it just popped into my head," Aaron admitted. "Some of it is true. Some of it might be. I really don't know where it came from."

"I hope she isn't too mad. I was mostly spinning yarns. I don't expect people to believe much of them. It never occurred to me that the dragons would, or that the witch would hear of them.

"I don't know. She might not like me telling tales about her. I didn't say anything bad, but she still might be upset. I guess we have to wait and see."

Aaron awoke with a jolt as the horses jumped a small stream. He could have sworn he heard a woman laughing at him. Pink sat on a nearby pack horse watching him, and the little dragon who had been upset when she'd heard the humans laughing seemed to have suddenly developed a sense of humor.

"She says she doesn't mind if any fool who believes those tales remembers her that way. Your story was a little bit true. You made it better than it really was. She says it's something humans do that might be hard for dragons to understand, but I think I do understand, at least some. She's amused, and I can read her.

Relieved, Aaron stayed on his horse trying to keep his eyes open. Dylan would want to put the river between themselves and anyone who might be following them before they rested. It was what Aaron would have done. For now, he was satisfied.


© Copyright 2020. Cindy Warren All rights reserved.
Cindy Warren has granted FanStory.com, its affiliates and its syndicates non-exclusive rights to display this work.