Four Seasons In One Day by Robert Zimmerman 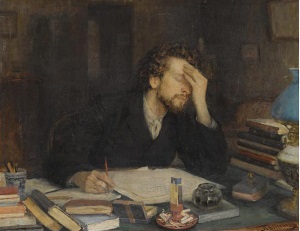 I am a common storyteller. The most important part of my writing is the story, not the form.
I write in essay, short story and poetry.
I write what I think--feel--believe.

He is a top ranked author and is currently holding the #7 position.

He is an accomplished poet and is currently at the #33 spot on the rankings.

He is also an active reviewer and is holding the #17 spot on the top ranked reviewer list.

It's not about climate change.

Four Seasons In One Day 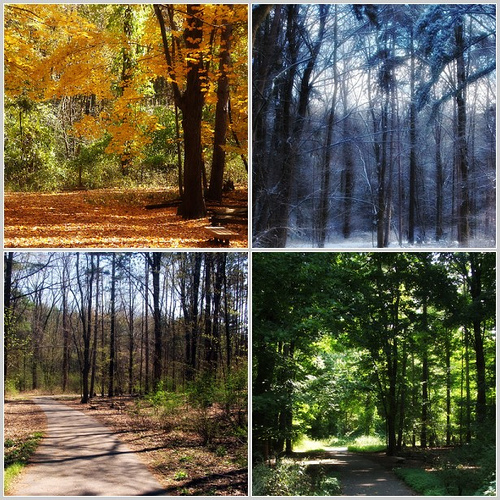 When I was a freshman in college in the early 60s, I worked full time at a music store, besides being a full-time student. We sold instruments, sheet music, and even had lesson rooms for music students. Late one Friday afternoon a phone call came in from a new band touring our part of the country. They had a concert at a nearby college. One of their pieces of equipment became damaged in shipping, and they needed to see if we could get them a replacement.

The owner of the store took the call and agreed to loan them a keyboard for a concert on Saturday. He turned around and asked me what I was doing on Saturday. That’s when I found out I was going to a concert to deliver a high-tech keyboard.  On Saturday morning, I put the keyboard in the back seat of my 1954 Chevy and headed off to a concert. I hoped the car could make the 60 mile trip… and back.

When I arrived at the college the guards directed me to the auditorium, where the band would be performing. The keyboard and I entered the auditorium where a gentleman approached me and introduced himself as Bob. He said he was the band member who would use the keyboard. It was essential to the performance, so I received a warm welcome. As we talked, he introduced me to the three other band members -- Tommy, Nick, and Frank.

As preparations were being made, I set the keyboard up to make sure it worked. Everything worked great. Rather than go out to eat before the concert, they had a late lunch catered and invited me to eat with them. I sat around and talked to the band members as though they were old friends of mine.

While we were eating, Bob told me their lead singer, Frank, had a “funny voice.” In fact, he laughed and told me that Frank sang like a girl. Even Frank chuckled. We spent an hour eating and talking. Then it was time for them to go on stage. They told me to sit backstage rather than go off into a corner somewhere.

There were three thousand attendees at the concert. The music was great. It was the first live concert I had ever attended. They played for ninety minutes and were very entertaining. I became a big fan of the band. I couldn’t wait to go back to work Monday morning to thank the owner of the business for letting me deliver the keyboard.

The band became very famous and sold millions of records. That day, I spent six hours with Bob Gaudio, Nick Massi, Tommy DeVito and Frankie Valli. I was in the company of The Four Seasons for one of their concerts back in the early 1960s. They treated me as though they had known me for years. When the concert was over, they thanked me for making sure the keyboard got there on time. I said my goodbyes and expressed my gratitude for their hospitality.

I walked to my car knowing that experience was something very special. Driving away, I realized what an incredible day it was. I was just a delivery boy, but those men treated me like I was important and they invited me to spend the afternoon with them. I had the privilege of enjoying a day with The Four Seasons.

Someone asked me once if I would like to see the play “Jersey Boys.” My answer was, “There’s no need. The Jersey Boys were my friends once… for a day.”


© Copyright 2020. Robert Zimmerman All rights reserved.
Robert Zimmerman has granted FanStory.com, its affiliates and its syndicates non-exclusive rights to display this work.