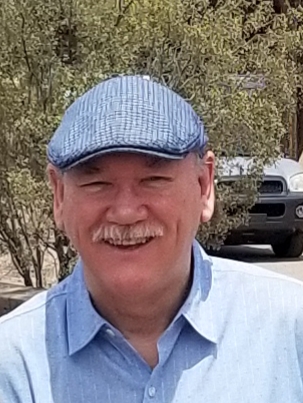 Influenced by Wordsworth and Yeats.

I chose to echo verses from Yeats "The Stolen Child" and from Wordworth's "Daffodils". I wanted to knit the two poets works into my poem, trying hard not to completely plagiarize their verses. Nevertheless I wanted echoes of their verses to be recognizable in my work.

I chose the title "The Stolen Blooms" with the blooms representing Wordsworth's daffodils. Instead of beautiful yellow flowers resplendent in their full glory in the English Lake district as witnessed by Wordsworth, I wanted them to signify the stolen lives which no longer bloomed or never managed to bloom -- the homeless in this case which had been stolen from their natural environment to be cast out onto the city streets.

"Stolen" of course is pulled from Yeats famous poem and the homeless are the stolen children (blooms). In Yeats poem the child is stolen by faeries. In Celtic writings the faery folk are not the fairies of Disney. No indeed, they could be a mischievous malevolent force capable of bringing ruin to the lives of mere mortals. Good fortune too should they wish it. So in this piece they are the malevolent undercurrent that is behind the misfortune that has befallen the homeless. There was a time in Ireland's past when parents would dress their infant in clothes of the opposite gender to confound the faeries. There were stories of babies being taken from their cribs by faeries and replaced by a monster child. I came across evidence of this fear when I was touring Slane Castle in County Meath. I noticed among the ancient prestigious family paintings an image of an infant boy dressed as a girl. My own suspicion is that the babies supposedly switched at birth were most likely victims of Down Syndrome.

The picture I selected to accompany my poem is reminiscent of the stolen child and mother. A hint of the Christ child and Mary, or of Horus and Isis perhaps. A reminder that the homeless are as sacred and as valuable as any other human being.

"There but for the grace of God go I".

Human kindness is the remedy to lift the homeless from their pitiful state. Not to be confused with a mere nod and an offer of food for a single day. In this case human kindness represents the real deal. The complete elimination of homelessness. A permanent solution supported by citizens and government alike.

This is possible. Homelessness is not unique to one city or state. The solution needs to be addressed at the federal level. Other countries could follow Finland's lead which has all but eliminated homelessness.


© Copyright 2020. Lordinajamjar All rights reserved.
Lordinajamjar has granted FanStory.com, its affiliates and its syndicates non-exclusive rights to display this work.
Advertise With Us
Kiss Me
Farewell...